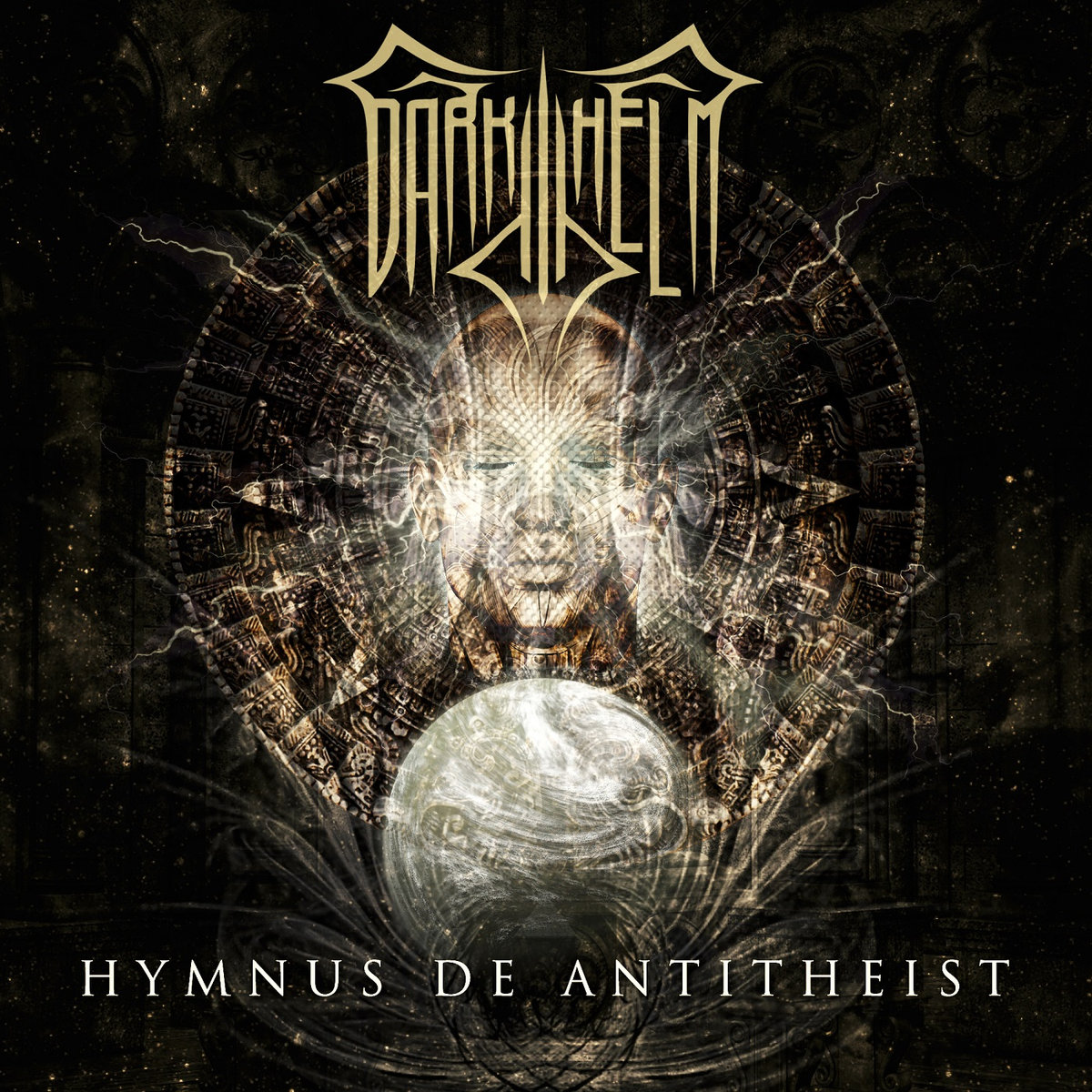 What I Like: Dark Helm is a pretty interesting crossbreed of bands I've been listening to over the years. Take Meshuggah's groovy riffs and Born Of Osiris' Eastern-influenced synths with a dash of Tool post-metal interludes and you have something resembling Hymnus de Antitheist. The first proper track really does sound like a BoO composition collided with something off of Aenima or Lateralus. Hell, the very next one is even called "Eulogy." The band largely focuses on heavy, djenty, and highly infectious guitars alongside gravely death vocals, but also like to switch things up with more traditional progressive metal on tracks like "Loss Laments." The song "Obey" is perhaps the best cross-sectional representation of both worlds, kicking off with a pretty impressively clanky bassline before weaving in more regional and dynamic elements. The whole thing has a very early 00's vibe that had me thinking back to days when I would often listen to the likes of Sevendust, A Perfect Circle, and again Meshuggah all in one sitting.

Critiques: I like what the band is trying to do wth the slower moments, but the execution could use a little more work. What is generally effective on "Cilice" doesn't go over as well on "Lost Laments" or "Fallacy." Please keep the variation, just work on it works into the overall compositions and album as a whole.

The Verdict: Hymnus de Antitheist demonstrates a wealth of promise for Dark Helm. Technical performers and dynamic songwriters, this band very nearly knocked it out of the park save for a few minor stumbles. Can't wait to hear more.