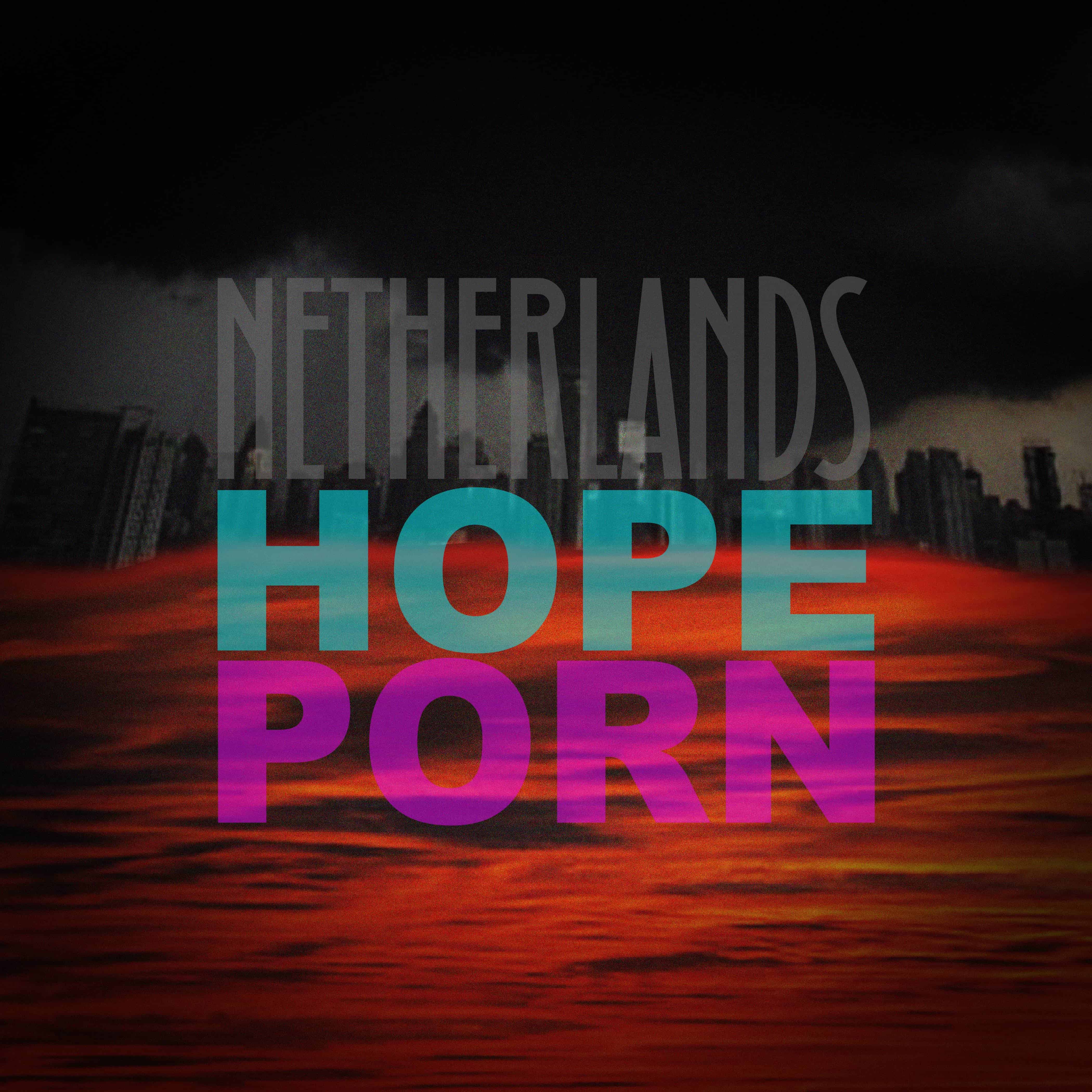 What I Like: As the information above should imply, Hope Porn is something different. I mean, the song structures are relatively conventional and play with similar stoner doom and rock tropes as Red Fang; but the end result is still pretty weird. The electronic elements, sudden shifts in timing, and especially Tim's hypnotic falsetto vocals elevate the psychodelic effects well above the legal limits. Giant walls of buzzing distortion surround the listener in a warm, tingly space filled with pink elephants and rainbow-colored bubbles personified sonically by the trippy guitar effects ("Rewild!"). Great imagery in the lyrics too. Did he say "Pet the wookie, get a cookie?"

Critiques: No major complaints here. There are some moments in the middle of the album that feel a little basic in comparison to the start and finish, but at a breezy 22 minutes, they don't have time to overstay their welcome.