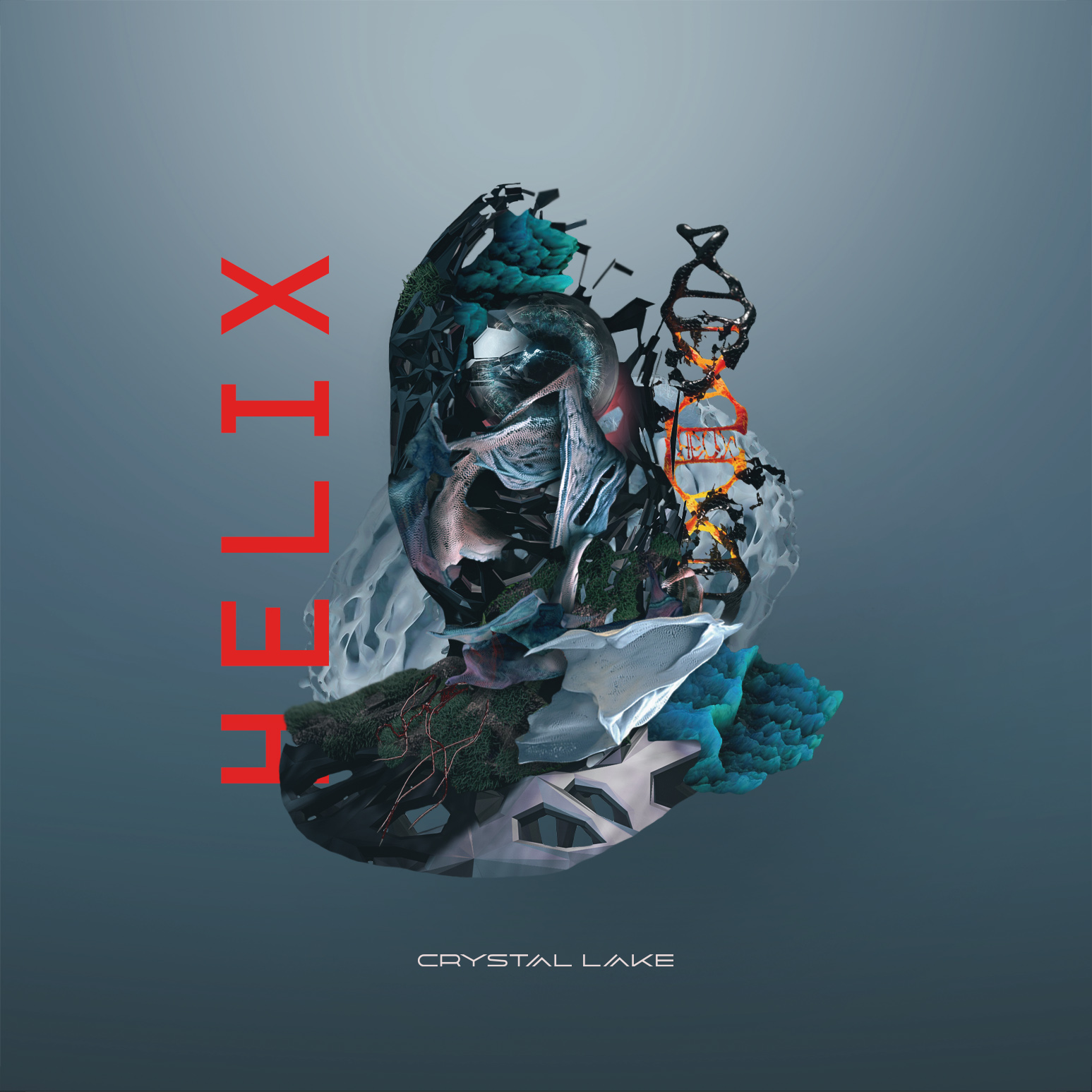 The Pitch: Catchy, djenty metalcore from Japan's Crystal Lake via SharpTone Records. FFO: Architects, Make Them Suffer, I Am Noah

What I Like: Not sure if this band's name is a Poison The Well or Friday The 13h reference (bonus points for the former), but the first two songs of this album really got me going. If you like biting, aggressive metalcore with groovy djent riffs in the vein of Architects, the one-two punch of "Aeon" and "Agony" will knock you on your ass. The hooks are super catchy, but also very heavy. It's the perfect balance of melody and intensity, with the latter half of "Aeon" even going full beatdown hardcore. Similarly, the harsh vocals are every bit as strong as Sam's, filled with angst and rebellion. And while I have some serious issues with some of the later vocals (mentioned below), I am intrigued by the Korn meets Soulfy scatting on "Hail To The Fire."

Critiques: So I was with these guys going strong until "+81." Once the pop and hip-hop influences started sinking in they lost me. It only gets worse on "Outgrow" which has some straight-up rap moments. Look, I like me some good rap. I love Danny Brown and as far as I'm concerned, it's Wu Tang forever. But this is not that. These are some cringy, wack-ass verses slung into songs that end up suffering for it.

The Verdict: Maybe there's an audience for this fusion? If so, it's unfortunately not me. I am totally down to hear more tracks from Crystal Lake like the ones mentioned above or closing anthem "Sanctuary," but it's hard for me to recommend picking up Helix. Always worth checking out the band's potential for yourself, but overall it's a "see you next time" situation for me. You know where to find me.