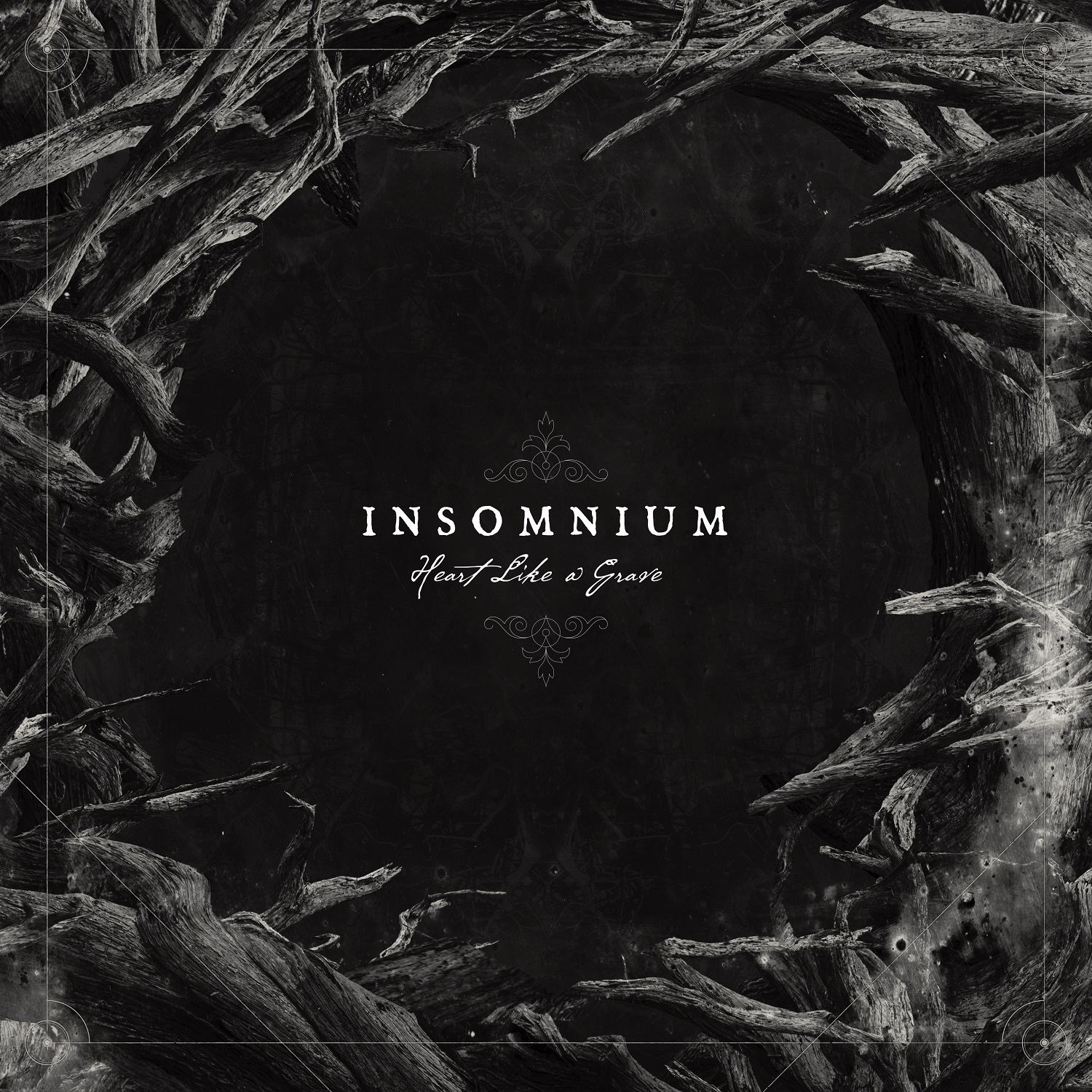 What I Like: I always found Insomnium's music to be a little on the sleepy side in comparison to their Gothenburg counterparts; but that all changed with the release of Winter's Gate. That powerful, progressive opus is by far their crowning achievement. And so I found myself curious about what to expect from Heart Like A Grave. Would they continue on in this direction or default back to their more sombre, straightforward approach? Neither, but both, as it turns out. This new album basically takes the best of both worlds. Structurally, the album is more akin to Shadows Of The Black Sun, but with a few twists to keep theings more engaging. There are those catchy, hook-heavy "While We Sleep"-esque singles ("Neverlast," "The Offering"), but also Winter-y massive, prog compositions ("Pale Morning Star," "Twilight Trails"); and all of that without so many drab low points in between.

Critiques: There are still some moments of drag. The title track and "Karelia" in particular are a bit on the dull side, especially when presented back to back for roughly 14 minutes. I think that trimming some of the fat towards the end would have been for the better.

The Verdict: While I still feel partial to Winter's Gate as a start to finish album, Heart Like A Grave is still among Insomnium's strongest outings. Epic, fun, and mostly quite consistent, I see no reason why fans and newcomers alike won't have positive things to say about this one.