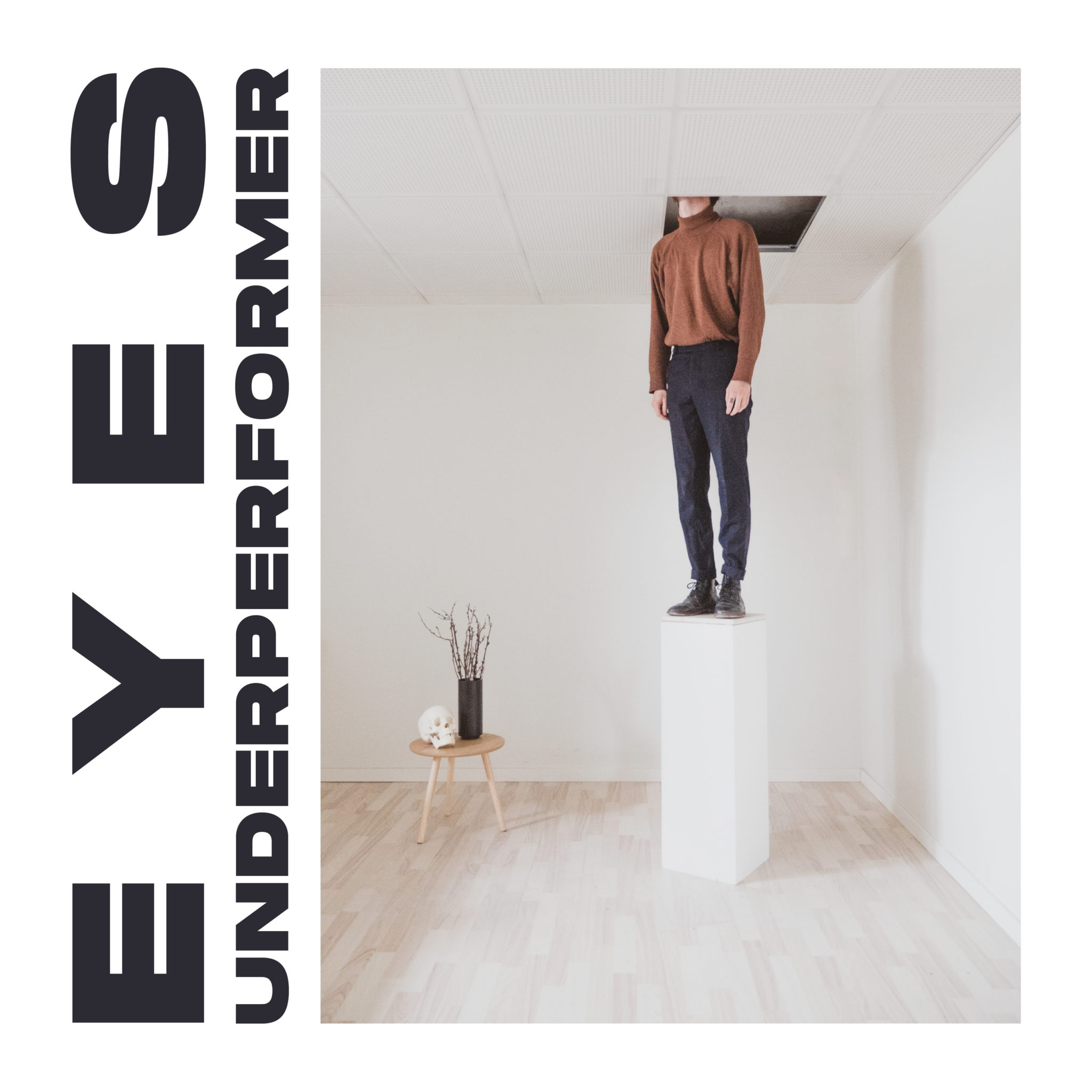 What I Like: Not since The Armed's ferocious Untitled have I heard such unbridled vitriol across a single album. It's not just the chaotic, Converge-y riffs and absolutely battering drumming; its also the absolutely maniacal vocals. This dude takes the hardcore rulebook and tosses it in the fucking toilet. Yes, we get the genre's classic barks and even some Daughters-esque wails of sorrow, but add to that blackened BLECH's, death metal snarls, and everything in between. Perhaps above all else, it's this constantly shifting screamscape of dementedness that keeps every second feeling fresh and helps the album really stand out from the waves of pretenders. I've heard a lot of amazing hardcore this year, but even so the infectiously pounding drums and irreverent howls of "Surf" refuse to be lost in the maelstrom. These tracks grab you by the nape of the neck like and unruly dog and rub your face in the filth.

Critiques: Why is nobody talking about this band...

The Verdict: EVERY song is a banger, every moment is something to share at the water cooler. Or better yet, Underperformer is the type of album best acknowledged in the office with a subtle, Fight Club style nod, our suits contrasting black eyes, blood stains, and broken noses. I already saw people sleeping on lead single "Distance," but if you all pass up on this album there's truly no justice for the underground.