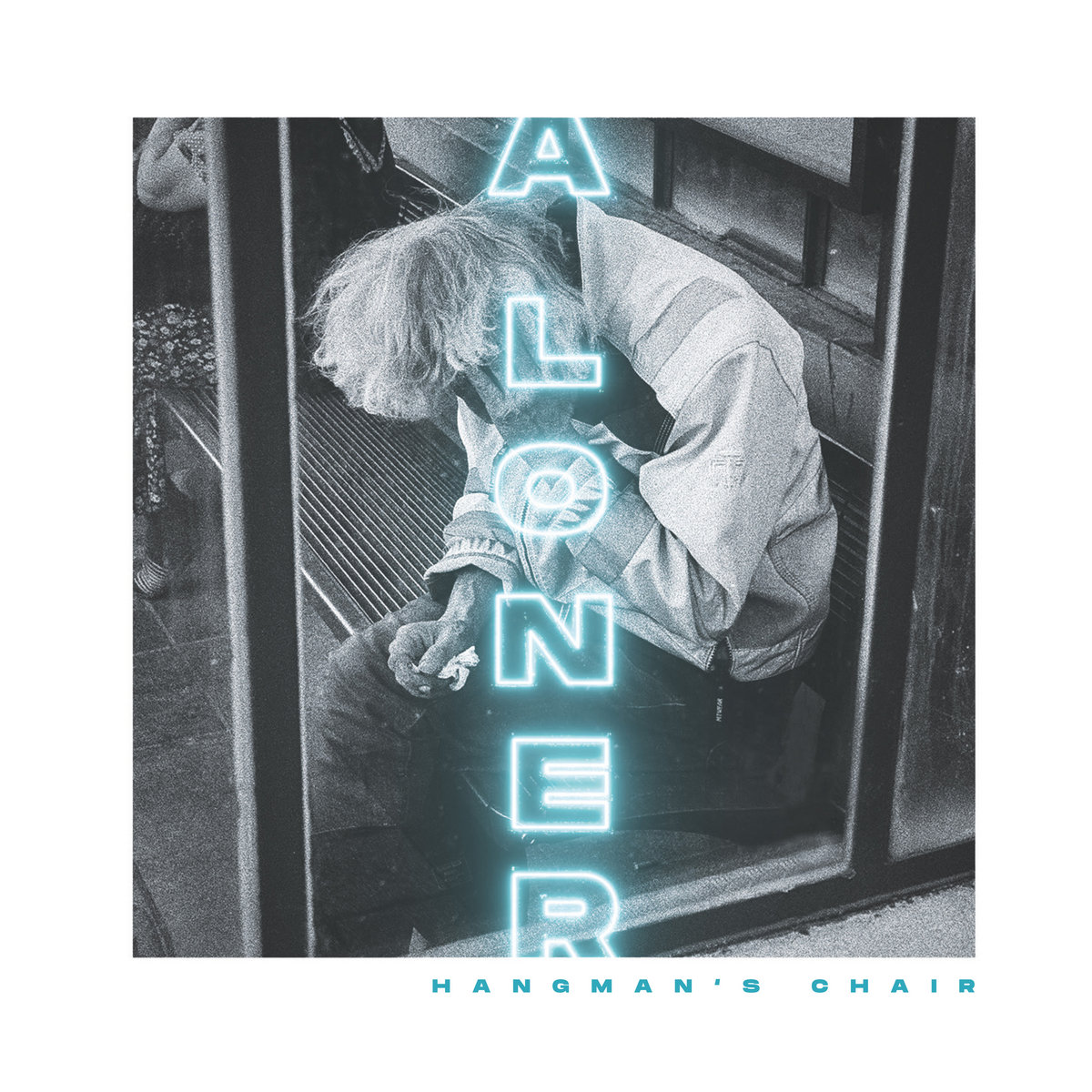 A Loner
by Hangman's Chair

France’s Hangman’s Chair started off somewhere between traditional doom metal and the stoner/sludge varieties, immediately distinguishing themselves with just how dark and depressing their lyrical content was.  As the years progressed they went through a radical transformation, pulling in significant influence from gothic rock/metal and even some post punk and grunge that added a sense of beauty and fragility alongside the crushing weight of their doom instrumentation and lyrical themes.  Since 2015’s This Is Not Supposed to be Positive the group has continued to tweak their approach, and this year’s A Loner brings booming production values that let the weightier foundation hit hard while the cold melodies expand around you.  Coming in somewhere between the likes of Pallbearer, Type O Negative, and Katatonia while retaining unique elements, this is a stunning and bleak listen that’s sure to have instant appeal for many.

It’s clear from the very beginning how immense the instrumentation is going to be on A Loner in terms of both heaviness and the dreary, weighty atmosphere dripping from the melodies.  “An Ode to Breakdown” takes its time to build up, letting its softer textures hang over the recording with an almost ghostlike presence before booming instrumentation kicks in around the two-minute point.  It’s dark and dreary, but there’s a sense of beauty to many of the songs that hook you almost immediately and pull you into everything Hangman’s Chair has to offer.  The production often brings peak Type O Negative to mind with some of the traditional doom weight of Pallbearer, but each song on A Loner adds in some additional elements that separate it from either of those bands.  In particular, the way that the band moves from much softer and exploratory melodies that have a sense of fragility and depressive beauty to them into these more explosive moments vary considerably from one song to the next, and the later tracks bring in more of a post punk and gothic rock/darkwave approach.  The textures on “Pariah and the Plague” and “Loner” bring modern acts like Drab Majesty to mind alongside early genre pioneers like Joy Division, and it adds some more depth to the instrumentation.  Even when some of the tracks utilize similar elements, it shakes things up just enough with a different hook or fleeting melody that keeps you interested, and at fifty-two minutes  A Loner seems to just fly by.  Some of the band’s prior discography has felt like its lost its impact after the halfway point or stretched out too far, but the smart transition into some more gothic rock and softer exploration before bringing back the crushing doom helps the flow significantly.

Cédric Toufouti’s singing style has changed alongside the instrumentation over time, and where his performance didn’t always click with me on albums like This is Not Supposed to be Positive I found myself drawn in for the entirety of A Loner.  I’ve seen comparisons to both Ozzy Osbourne and Alice in Chains in the past, and while I can still hear a bit of that the approach this time around is much softer and hits differently.  There’s still a bit of that grunge and 90s alternative rock tone, but the way that Toufouti’s voice soars over the recording brings a bit more shoegaze and gothic rock/metal like Katatonia to mind.  The difference of course is that the lyrics remain as dark and bleak as they come, and it makes the softer tone of the singing jut out that much more.  Where the performance sometimes seemed a little flat at points in the past, here the layers of melody just seem to build until they have enveloped you in a somber and bone chilling wall of sound.

Hangman’s Chair has been building upon this blend of traditional and gothic doom for awhile now, and injecting additional elements from post punk and even shoegaze into the layers of sound has only made them stronger.  Their latest effort is as dark and depressive as ever yet has plenty of catchy sections and moments of genuine beauty, providing a duality that the genre doesn’t always reach.  There are a lot of other bands that you’re likely to be reminded of, yet these guys still have a unique flair about them that makes their name worth mentioning alongside the better-known in doom and gothic metal.  This is an easily highlight of the first half of 2022, and I expect to continue to come back to its cold textures even when warmer weather starts to set in.  A Loner is available from Nuclear Blast Records.