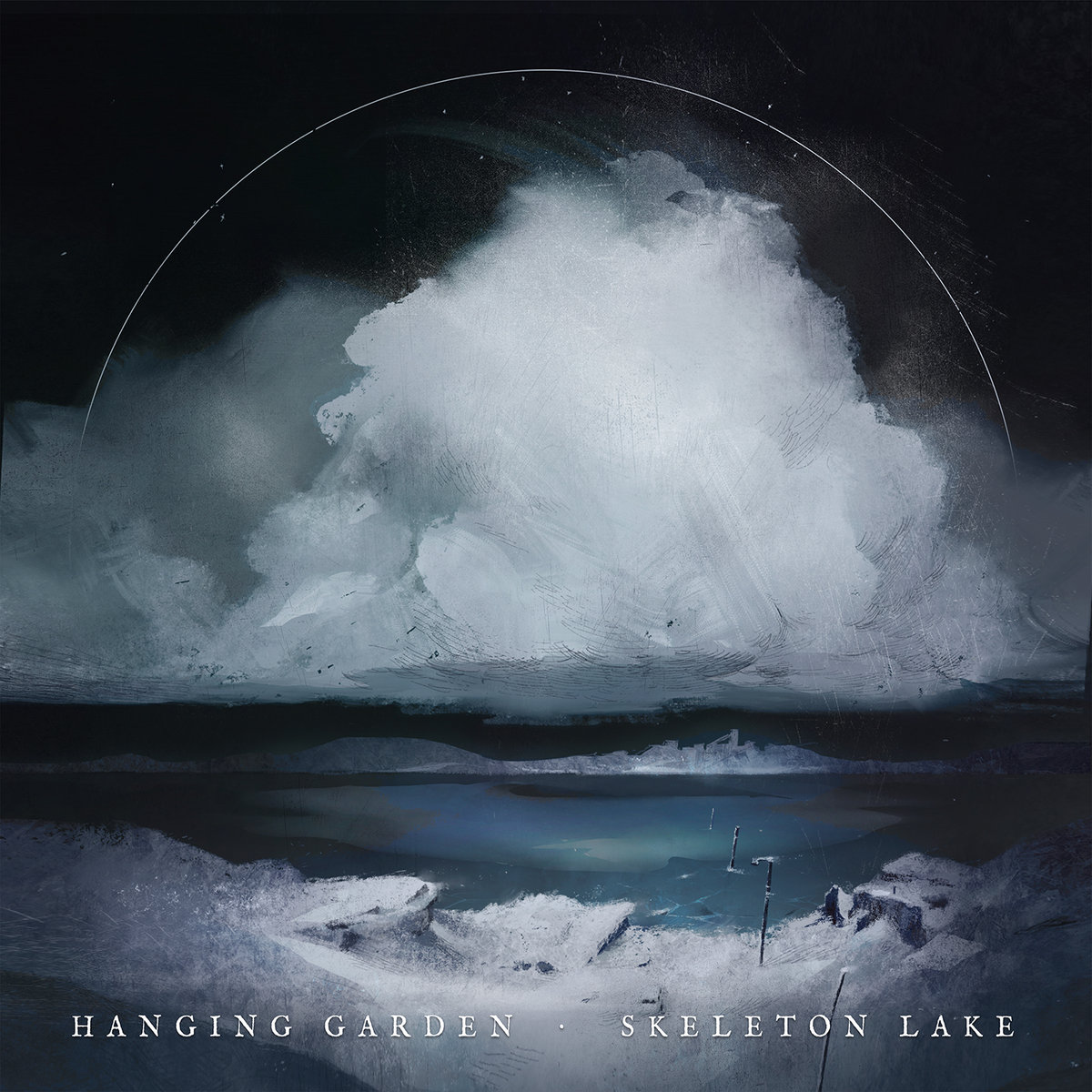 Finland’s Hanging Garden has kept a steady stream of music coming, releasing full lengths every two years with plenty of EP’s in between.  2019’s Into That Good Night was another turning point for the long-running group, as it saw the introduction of singer Riikka Hatakka who significantly changed the dynamic and allowed for much softer and gothic leaning textures.  Where that album still balanced the somber, clean moments with the powerful death/doom of Hanging Garden’s earlier days, its follow-up Skeleton Lake opts for a noticeably lighter touch.  It may not be afraid to occasionally dip its toes back into heavier waters, but overall, the material favors darker melodies and it works to the band’s advantage.

I was a big fan of Into That Good Night, which really balanced the death/doom with soaring post rock and gothic style melodies to its maximum level.  With that in mind and Hatakka further established in the lineup, it makes sense that Skeleton Lake spends more time exploring softer yet just as dark textures.  There are still some heavy climaxes on songs like “Tunturi” where death/doom and melodic death metal still come into play, but the bulk of the material has amped up the sweeping atmospherics and airier melodies.  Opener “Kuura” kicks things off with a stunning melody that has equal amounts of gothic and folk tones, immediately sending shivers down your spine with how beautiful the sound is.  Hanging Garden continues to use this sense of emotion to drive their instrumentation, with the songs often moving between much softer, brighter moments and darker, somber ones that bring back some of the metallic edge.  But like the last few albums, they do a great job of balancing the more straightforward hooks with subtle nuances that draw you back for repeat listens.  Some of the softer moments on tracks like “When the Music Dies” even bring recent-period Anathema to mind with how much feeling the keyboard and guitars are able to draw out of you, and that’s kept me coming back regularly.

As mentioned earlier, Riikka Hatakka’s introduction to Hanging Garden shifted the dynamic significantly and placed even more emphasis on singing than before.  This time around she’s used in a much larger capacity, as “Kuura” begins with her soaring voice and the harsher screams working in tandem.  From that point onwards you’ll hear a lot of Hatakka, and whether she’s trading off with the abrasive screams or complementary singing from other members of the band there’s a lot to like about the performance.  Although the screams and growls take a backseat for much of the album, I appreciate moments like the almost funeral doom style growls on the title track that still recall Hanging Garden’s roots.

You might expect that at the seven album mark most bands might stagnate, but Hanging Garden has only seemed to get stronger.  Although they’re still not radically reinventing any of their core elements, the beautiful and somber atmosphere is at its highest level and there are plenty of hooks that will stick with listeners for some time to come.  Whether you’re a fan of death/doom, recent Anathema, or gothic rock/metal, this album is worth spending some quality time with and manages to be even better than its already top-notch predecessor.  Skeleton Lake is available from Lifeforce Records.