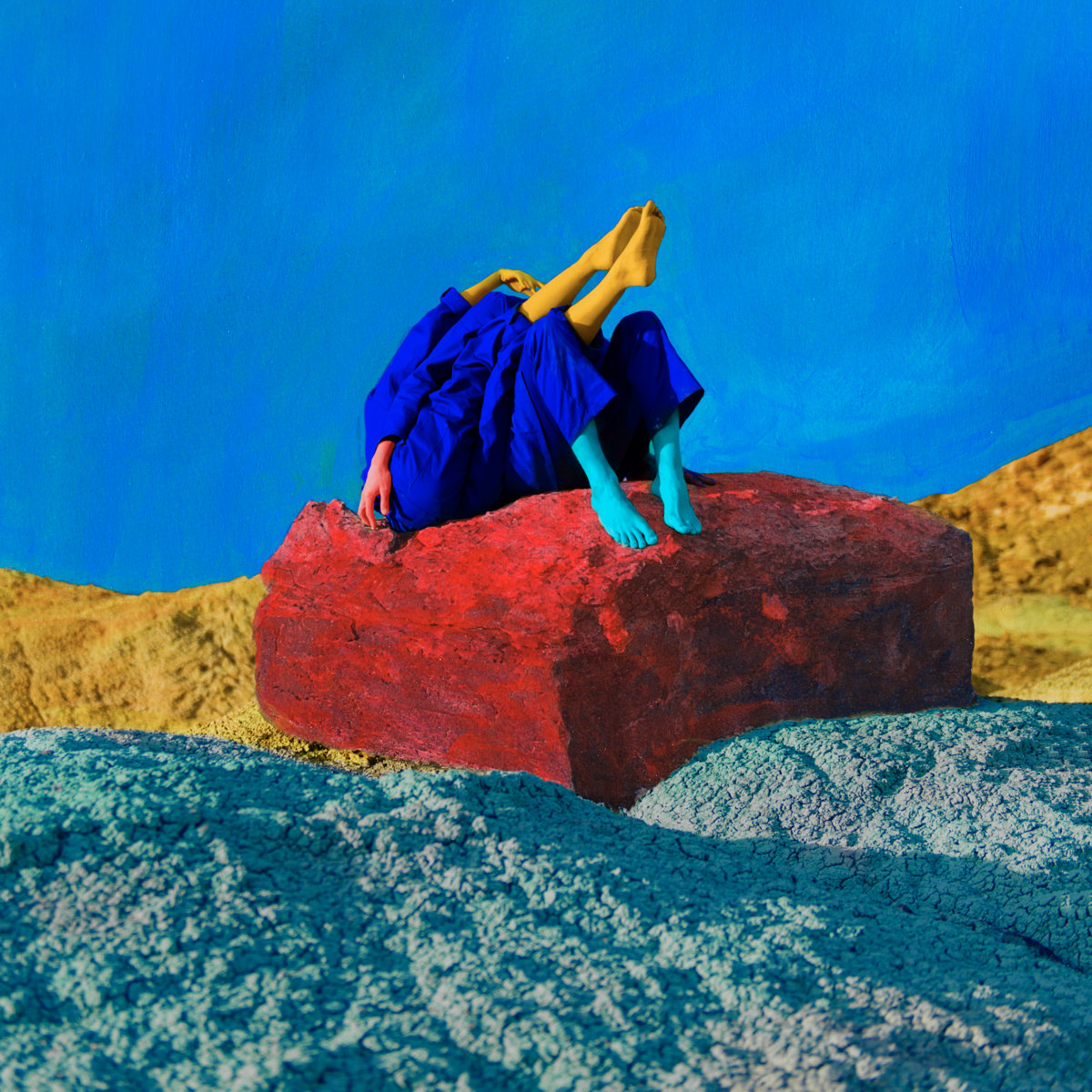 Dutch black metal has a tendency to push boundaries a bit more often than the equivalents from other countries, and bands like Fluisteraars, Laster, and Terzij de Horde (to name a few) have all stood out in recent memory for this reason.  Grey Aura certainly deserves a spot in the conversation too, as the band’s take on black metal has gone for more complex elements in both music and lyrical concept.  Their 2014 full-length debut was a whopping eighteen song effort that was centered around Willem Barentsz’ third and final journey to find a north-eastern passage to Asia in 1596.  Seven years later they’ve transformed even further with Zwart vierkant, which takes influence from a novel Grey Aura’s founding member Ruben Wijlacker wrote about an early 20th century painter.  While elements of black metal remain, it’s only a small piece of the puzzle that makes up the material and you’ll find everything from classical guitar to jazz influences here.  It’s an intriguing and unpredictable listen that simultaneously feels like a journey around Europe as well as a descent into madness.

Waerachtighe beschryvinghe van drie seylagien, ter werelt noyt soo vreemt ghehoort had its fair share of experimentation in the form of acted interludes and other atmospheric passages that reflected the narrative, but it the bulk of material remained rooted in the traditional abrasive roots of black metal.  Zwart vierkant completely flips the script on the genre, transforming it into something just as abrasive but far more fluid.  Given the novel that inspired the album chronicle an artist’s obsession with the much more abstract and modern artform Suprematism, this makes perfect sense.  Much like the art, the music on this album comes together in a more abstract manner where the pieces almost seem to clash with each other and can be interpreted differently depending on the listener.  As the protagonist heads to different parts of Europe, the music ties together with this, as different musical genres are brought in alongside the twisting and maddening black metal riffs.  “Rookslierten, flessen” has a part at the end that sounds like its transported you to a dark, smoky film-noir style bar and gotten you hammered on absinthe, while “El Greco in Toledo” brings in classical guitar.  Later tracks even go for some straight-up jazz in between the metal, and there’s always something on each one that makes them come across like an adventure into the unknown.  It’s a far more compact listen compared to its predecessor, but there’s still an incredible amount of depth to discover.

The instrumentals may offer up quite a bit of melody and brighter flourishes amidst the darkness, but the vocals maintain a much harsher tone for much of the album.  Grey Aura’s primary pitch is a raspier scream that has an almost fanatical sound at times, but there’s just as much variety to the performance as what the rest of the band showcases.  Some guests have once again been brought in to provide some acting on some of the songs, giving certain passages an experimental art-house vibe.  You’ll also hear some distorted, pitch shifted sections that remind me a lot more of power electronics and noise artists than usual black metal, and with just about everything else in between it’s a lot to take in.  The performance often sounds like you’re hearing fanaticism and obsession to the point of mental breakdown, and it makes for a wild listening experience.

This is one of those albums where it’s impossible to truly capture the sheer amount of musical genres and experimental elements in a single review, but Grey Aura’s ability to push outwards towards jazz, classical guitar, and a slew of other influences outside of metal make this truly exciting to listen to.  Since I don’t speak the language my guess is I’m missing a lot from the lyrical and conceptual standpoint, but even with that barrier this is one of the most interesting black metal releases I’ve heard in 2021 and those who enjoy the experimental and forward-looking side of the genre must give this one a shot.  Zwart vierkant is available from Onism Productions.