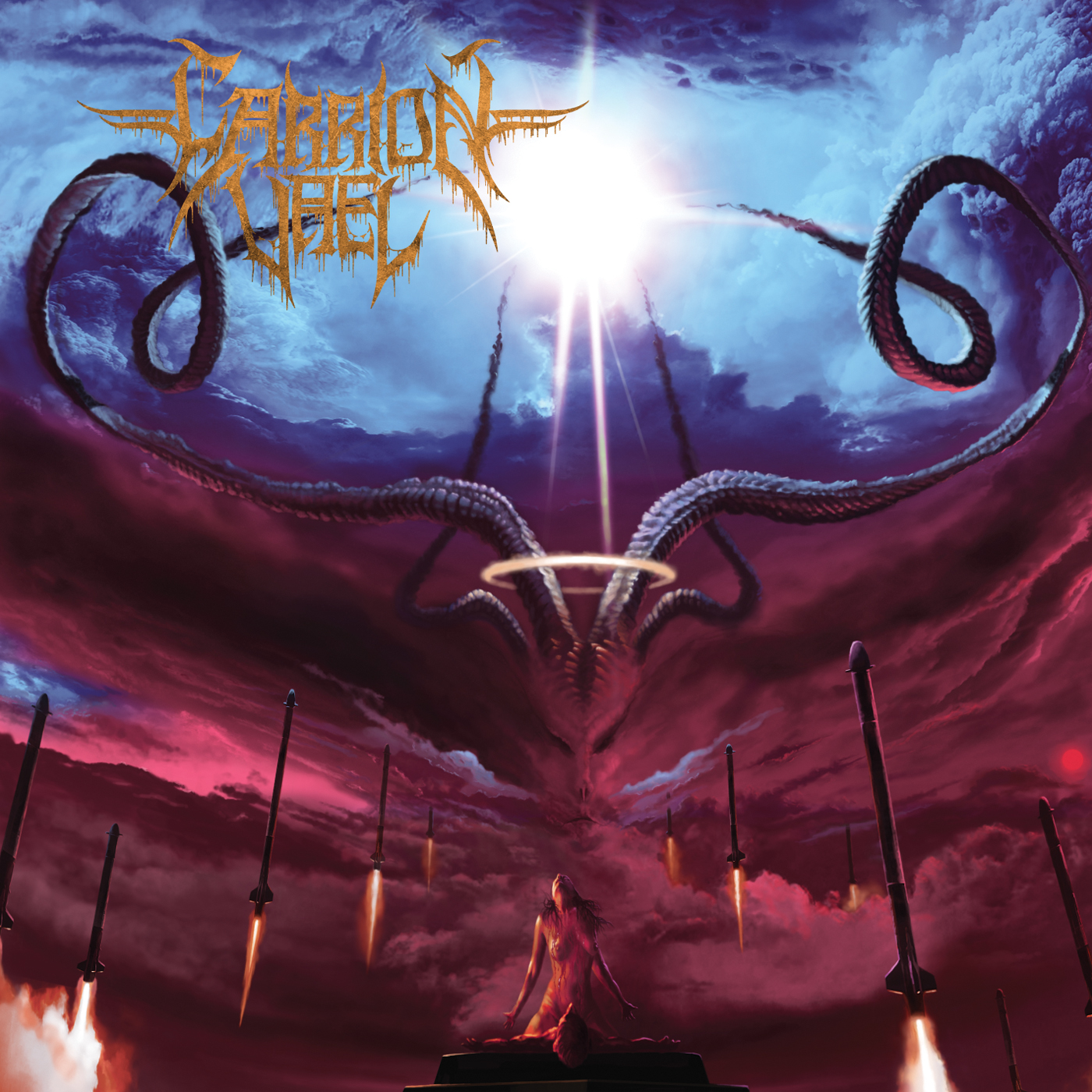 What I Like: I know that some musicians deeply resent the constant comparisons and idea of FFO lists in general, but bands like Carrion Vael should be thankful for the free marketing. When the connection is to an almost universally loved band like TBDM, embracing some of that name brand recognition often translates to free reach off of an already massive fanbase. In a way, it serves the same purpose as a really eye-catching thumbnail: getting your foot in the door. The key is making sure that that initial click lives up to the hype, and thankfully Carrion Vael’s draw goes far beyond the superficial. Yes, God Killer features a very familiar take on ominous melodic guitar hooks and especially Trevor-esque alternations between brutal growls and throat-ripping blackened snarls; the latter of which are honestly uncanny. However, Carrion Vael employ all of these now classic modern melodeath tropes in such a pristinely calculated manner as to at times eclipse some of TBDM’s more recent output. Honestly if I dropped this album into the band’s tier list, I’d sit up there with the likes of Ritual and Nocturnal. I’m even willing to wager that if TBDM put this out on Metal Blade and claimed it as their own, none of us would be the wiser. The thrashy, insanely catchy riffs and lightning pace of tracks like "Inception," "Strokes of Goya," and "Moonchild Ritual" perfectly scratch the same itch as the first time I pressed play on Unhallowed over 15 years ago. No slouching on the solos either

Critiques: The album is near perfect, but the obvious scoring factor keeping it from transcending into A tier is the lack of originality. I'll be interested to see how this band can maintain the energy while carving out more of a niche for themselves.

The Verdict: All 8 of the tracks on this highly focused album are single worthy without a dud among them. If you can listen to God Killer even halfway through without an urge to hit that Buy button, there’s really no hope for you.