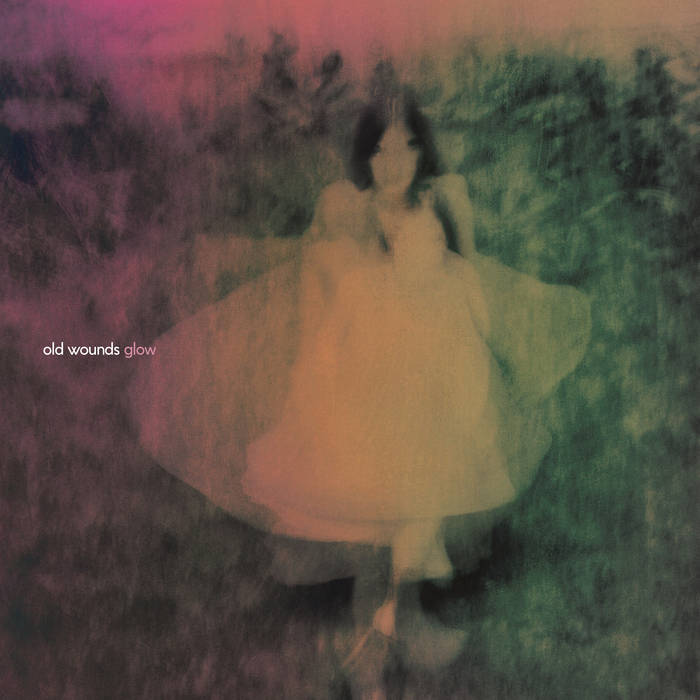 What I Like: This is another band I went into blind based on the first 2 tracks, which led to some interesting thoughts and reactions. With it's Worship and Tribute vibes, "Stripes" left me expecting something a little more Glassjaw sprinkled with elements of Hopefall. But let me just warn you: this is much more than what's initally implied. Old Wounds play a wide variety of styles, and once I was able to readjust my expectations I found it to be quite intriguing. The band's primary mode on Glow could perhaps be most closely compared to Letlive; fusing post-hardcore sentiments with alternative and even some pop punk sentiments. I am certainly more partial to the heavier side of this sound, and Old Wounds do an admirable job at it with intense screams and fetching guitar hooks. But it is interesting to hear them also go full Rise Against on "To Kill For" and even more surprisingly do a goth ballad of sorts with "Beauty Mark."

Critiques: Structurally, Glow is kind of a mess. While I do appreciate the variety and clear 90's/00's influences (there's even a "bonus track"), there's not enough glue to hold it all together. Songs seem to end abruptly without much conclusion (Surgical Cream, I'm Only Smiling...), and the album as a whole feels like a patchwork of disparate ideas rather than a cohesive melting pot. The clean vocals are also kind of hit and miss (e.g. Failed Design). I actually dig the gothy delivery on "Beauty Mark," but some of the other singing misses the mark.

The Verdict: Even as someone who prefers my metal and hardcore on the heavier side, I really do think that there is something here. Clearly they're doing something right given that they've been around for a few years and a number of releases already, but I think that they are capable of more. Between their creativity, varied interests, and performance high points, with the right direction Old Wounds could have the next big album on their hands. Glow is not that album, but it's a worthy listen nonetheless.