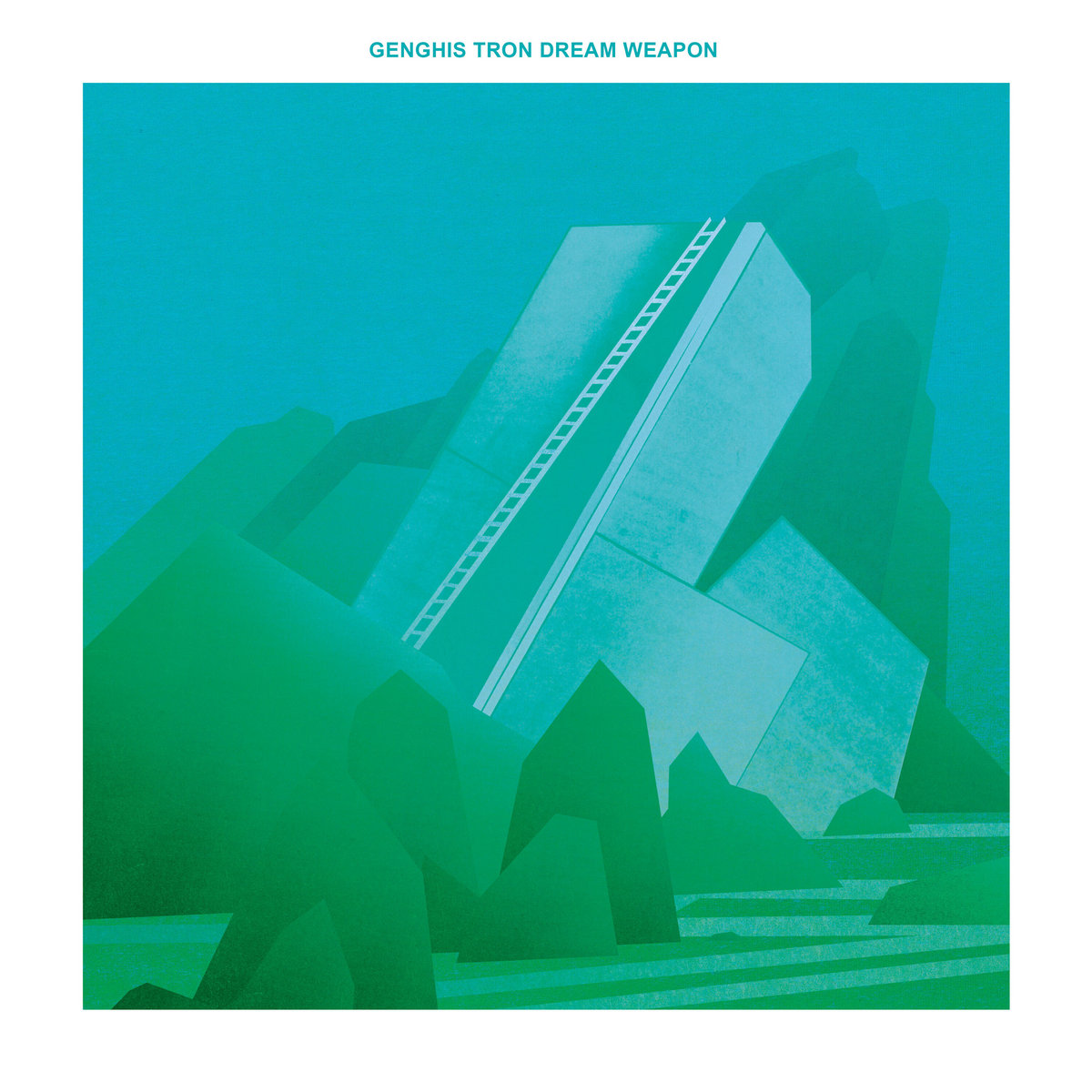 Review of GENGHIS TRON and their highly anticipated new 2021 album, Dream Weapon via Relapse Records. Dream Weapon is Genghis Tron’s first new studio outing in over a decade following Board Up The House, now joined by two new members in vocalist Tony Wolski of The Armed and Sumac/Baptists drummer Nick Yacyshyn. What follows is a marked departure for the band, trading their previous chaotic breed of mathcore for a dreamy mix of rock, post-metal and electronic music; once more recorded and produced alongside long-time collaborator Kurt Ballou.