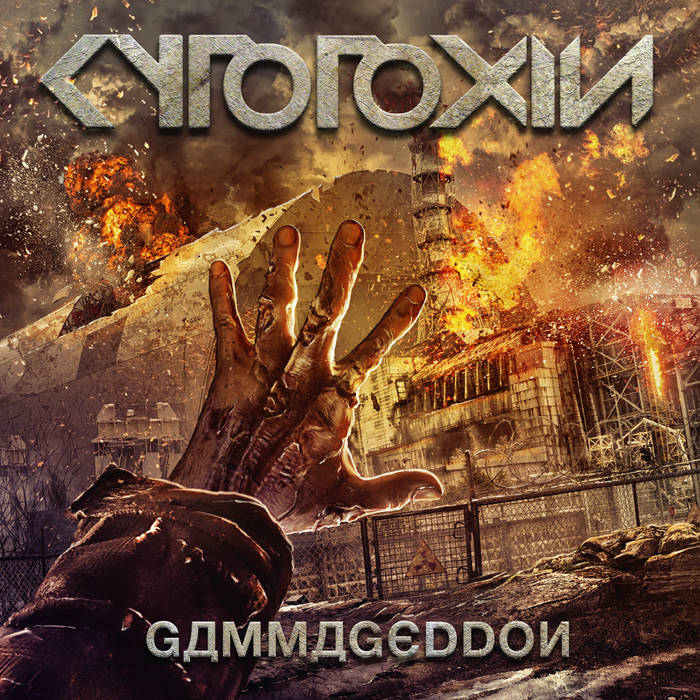 What I Like: Gammageddon has everything a technical death metal fan could want: intensely brutal vocals (with some breeing to boot), violently hammering drums, and of course nausea-inducing guitarwork.  While the gas masks and nuclear meltdown lyrical themes are defintiely gimmicky, they rarely overshadow or distract from the merits of the performances.  Cytotoxin can back up their stylized appearance with some really impressive musicianship; so much so that I forgot entirely about everything else.  The album already starts off on a pretty high note and maintains an admirable level of consistency, but if you really want to dig into the meat, the title track is where the band really kicks things up a notch.  From here on out expect the perfect combination of pummeling speed and infectious hooks. Even the closing instrumental is a total crusher.

Critiques: My only real critique is that I feel like we have moved past bands with masks, but whatever.  You're also not really going to find anything on Gammageddon that you haven't heard in some form before.

The Verdict: I don't know whether it's the dizzying guitarwork, the gory death metal brutality, or actual radiation seeping from the recording; but I feel sick.  More importantly, this album is sick.  Don't let the imagery put you off.  If you have been enjoying the plethora of awesome tech death this year, be sure to add Cytotoxin to your queue.