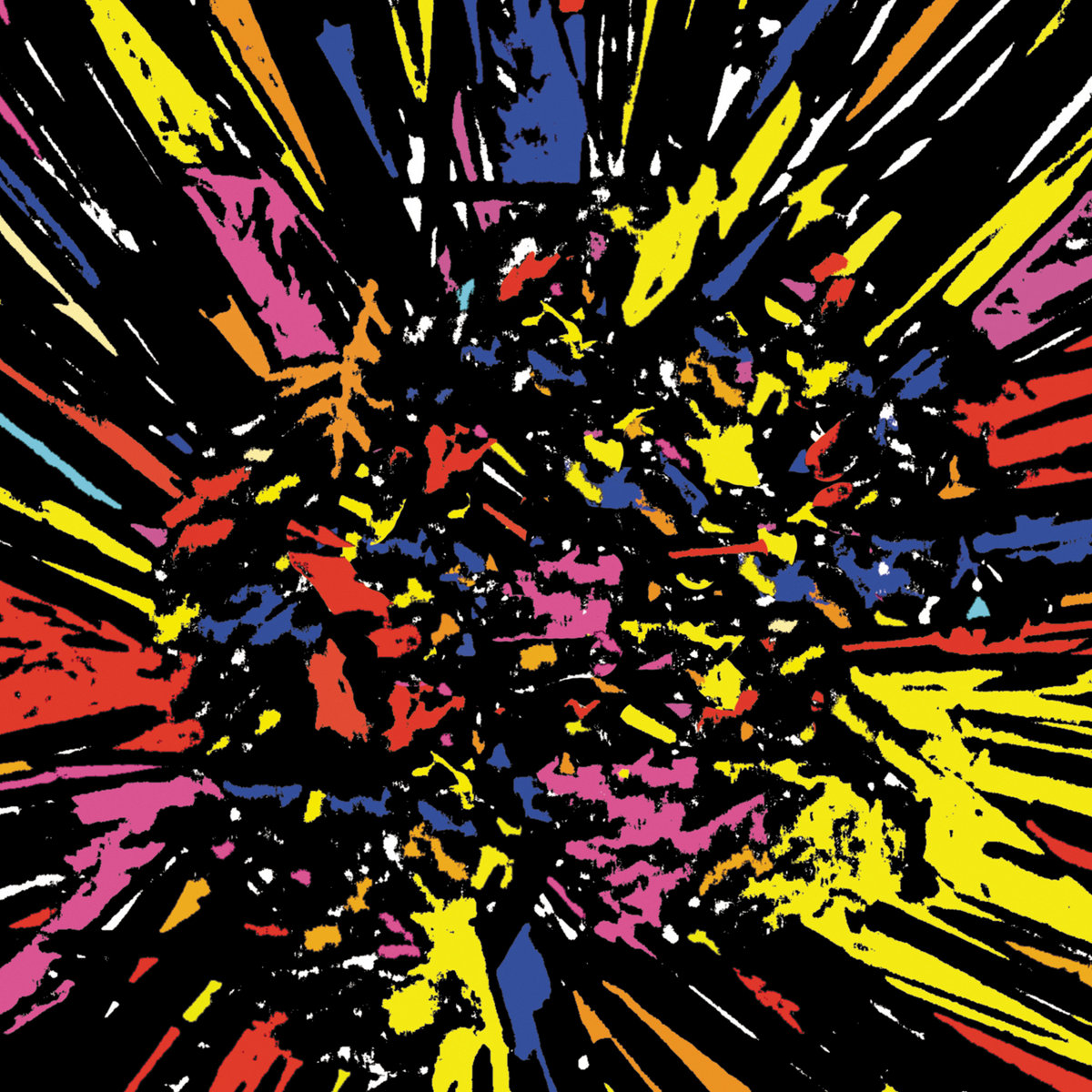 While their earlier days may be rooted in more traditional black metal, as they’ve evolved over the years Poland’s Furia has become one of the more unique bands out there, exploring darker and experimental soundscapes that twist black metal into all sorts of other genres.  They dub their sound “Nekrofolk”, and while certain elements of the group’s artistic and avant-garde approach felt like they were lost in translation for those that don’t speak Polish the material has still proved to be utterly fascinating.  When I saw them in Berlin the way the lights were synced with the music as if they were a part of the madness, and the reason I bring this up is because their latest effort W śnialni truly pushes the boundaries by experimenting with musical drama and different recording and mixing techniques.  It’s likely to be a heavily acquired taste, even for those that have explored Furia’s music before, but is guaranteed to be like nothing you’ve heard before.

You’re probably wondering exactly what I mean by musical drama, and the best way to describe it as a radio drama from decades past that eventually leads into music and bizarre passages where the acting and music seem completely at odds with each other.  The material was recorded in a painting studio and features actors from involved with the National Old Theatre in Kraków, so the first thing you hear upon pressing play is some clattering and what sounds like a door shutting as a creepy melody is stretched outwards.  Actors speak their lines and instruments seem to fade in and out of the sound at random, with Furia making use of directional audio so you can mentally picture these people being in different spots of whatever room you’re in.  “Wesele w Śnialni” spends its first five minutes or so going in a very minimalistic and freeform direction, hinting that it’s about to burst into a full-on song but then yanking the structure away.  But the further in you get to both of these tracks the stranger it gets, as the actors start laughing like madmen and the atmosphere as a whole takes a turn towards nightmarish and downright insane tones.

“Tancowały chochoły Wyjawienie” does feature a bit more music that actually flows together over its thirteen-minute run-time, but even that seems like a stretch.  What’s most fascinating about W śnialni is how much Furia has experimented with the mixing and recording aspects this time around, often cutting pieces up and throwing them back in to create jarring contrasts.  Shimmering melodies and more abrasive riffs will start to build up only for the sound to suddenly cut out, or a flow will be established and then the actors will pop in and completely disrupt what is happening.  Those of you that have spent some in-depth time with the band’s prior discography will even notice that they sample parts of previous albums, with the ending of “Wesele w Śnialni” literally jamming this on top of the existing instrumentation in a way that made me think I had a corrupted audio file the first time through.  It purposefully messes with your head, and while I once again have zero idea what the drama itself is about thanks to not speaking Polish, the entire experience has me thinking this might be a representation of what being schizophrenic and having conflicting voices in your head might be like.

Every listen of W śnialni has brought drastically different emotions and nuances of the music to light, and even many months from now I’m not sure I’ll completely grasp everything at work here.  For most people, that’s likely to be too much and they’ll listen to it once as a novelty and then never look back.  But for those like me that glean value from the avant-garde and downright bizarre, this is a rabbit hole worth diving down and proves that Furia’s willing to push things to levels most bands would never even consider.  While far from their best work, it’s still an intriguing experiment that’s gotten under my skin and that is hard to compare to anything else.  W śnialni is available from Pagan Records.