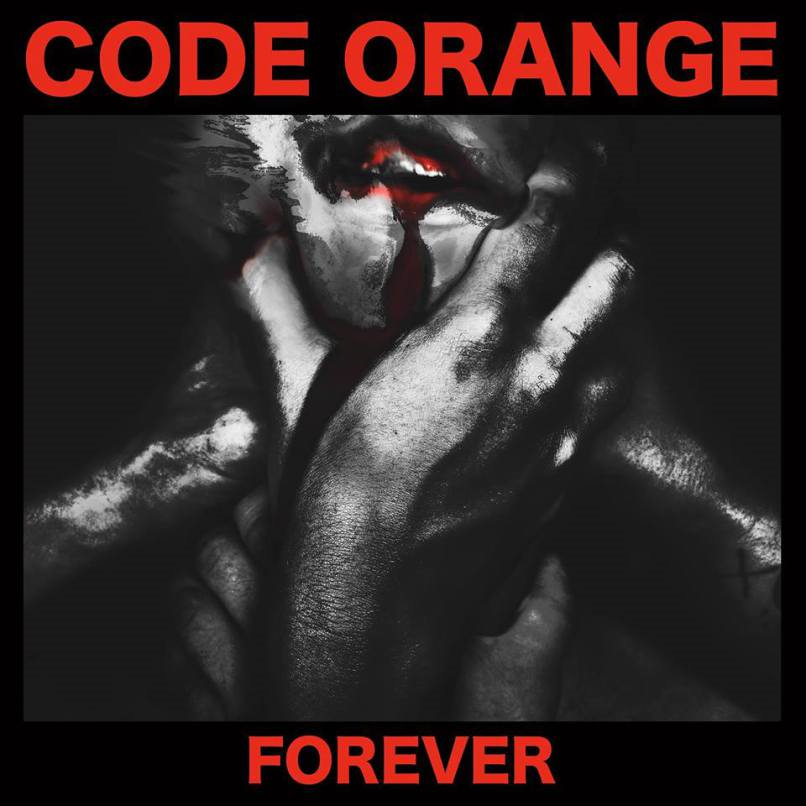 The Pitch: Pittsburgh hardcore outfit has a few curveballs in store on its latest outing, Forever.  Produced by Will Yip (Circa Survive) and Kurt Ballou (Converge).  FFO Trap Them, Nails, Left Behind

What I Like:  Heavy as f@#k with a metric ton of attitude.  This makes Stray From the Path look like Bring Me The Horizon.  It's that similar f@#k authority, face-kicking mentality; but with more extremity a la Left Behind or even Nails.  The dissonant guitars and sudden changes remind me at times of Norma Jean's Bless The Martry and Kiss The Child, but there is also something more experimental going on.  Tracks will jarringly scream to a halt from 120 mph to engage in dark ambience and electronic soundscapes.  Then you've got your more alternative, grungy tracks like "Bleeding in the Blur" which feature clean singing from Reba Meyers (no less coated in a sense of irritation with your bulls#!t).  Add a few death metal screams, some crunchy hooks, and a lot of pleasantly disorienting turns and you've got yourself an impressive release not only for the genre, but likely the whole year.

What I Don't Like: Nothing really at this point.  Just a general sense that there is always room for improvement.

The Verdict: Absolutely made my day.  A friend recommended this one to me saying, "Sounds like they don't give 2 s#!ts about what anyone else is doing."  He was right in the best possible way.  This is a David Lynchian fever dream of a hardcore album.  Pick it up right now.  Along with Emptiness, this is already something I'm eyeing for my 6 month lists.

Flight's Fav's: Forever, Kill the Creator, Bleeding In The Blur