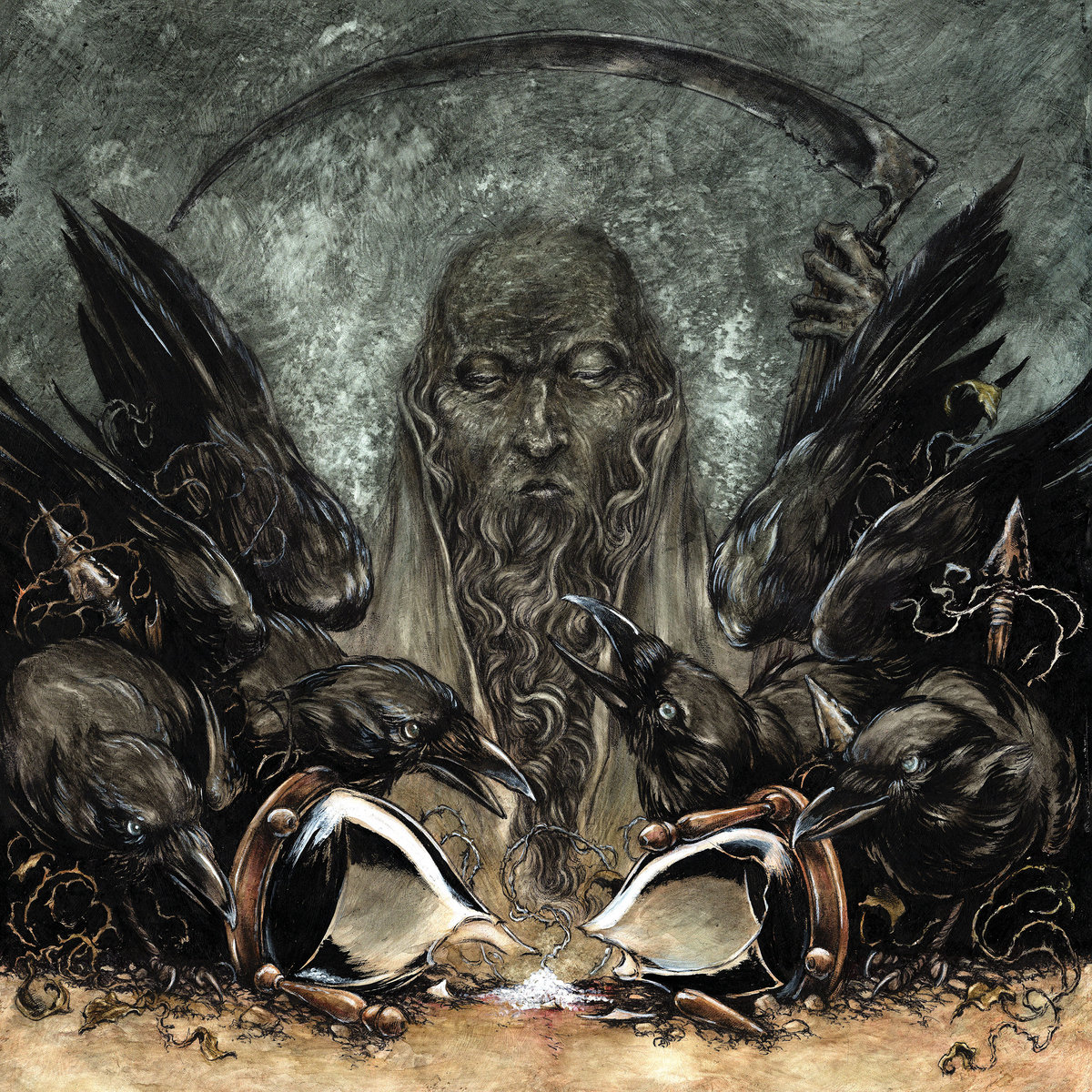 Virginia’s Valkyrie may have started off a bit more towards the traditional side of doom, but over the past eighteen years they’ve veered more towards the rock side of the spectrum.  2015’s Shadows saw them push out further towards equal amounts of blues rock and dual guitar fueled hard rock and doom, with some stoner vibes and southern swagger thrown in for good measure.  Nearly five years later, the group has returned with a follow-up titled Fear which continues this diverse mix of riff driven hard rock.  It doesn’t feel like as huge of a leap as Shadows was, but there’s a further sense of refinement to the material that has a lot to offer listeners chasing the almighty riff.

While there are a lot of differing stylistic elements on each of the eight songs Valkyrie has written for this album, at the core of their music is dual guitar hard rock that is sure to remind listeners of classic bands like Wishbone Ash and Thin Lizzy.  No matter where each song heads the riffs drive everything forward, and while the material might be a bit more laid-back tempo wise compared to both of those bands, there’s a similar appeal.  But it’s the other elements that the band has incorporated which helps to give the band an edge, particularly when it comes to the warm and inviting atmosphere that they’re able to generate.  Songs like “The Choice” and “Fear and Sacrifice” have a bluesy twang to them and find the guitars soaring over the recording in ways that bring to mind the beauty of the natural American landscape.  Moments like these perfectly bridge the gap between calmer stoner rock and Americana vibes and that doom and hard rock bite, providing soaring melodies that listeners can get lost in before some slightly more aggressive solos jolt them back to attention.  Valkyrie’s covered even more ground than before and made it their own, and with how diverse they are there’s potential to reach a fairly wide range of listeners with tastes from blues rock to classic heavy metal and everything in between.  Admittedly the nature of these sprawling, earthy melodies does result in some songs that blur together a bit by the end, but Fear remains an enjoyable experience from beginning to end and the higher peaks are likely to keep you wanting to experience all of these textures again and again.

As you might expect from a band that’s focused on guitar riffs, there are a lot of extended instrumental passages and the vocals aren’t always a prominent element on all the songs.  But this is an area that Valkyrie’s improved on with each release, and this time around when vocals do appear, they come through with even more energy and grab your attention.  Where I remember some of the performance on Shadows come across as very subdued and drifting alongside the guitars as though they were just along for the ride, here the singing booms out over the recording and fits the earthier tonality that the band is going for.  This could partially be due to how Fear was mixed, as it seems slightly more vocal forward than its predecessor, but there also seems to be a bit more grit to the performance that works in the group’s favor.

On their fourth full length Valkyrie has expanded upon their already diverse sound, channeling equal amounts of bluesy dual guitars, a bit of heavy metal bite, and the type of sprawling and earthy melodies that classic Americana and rock ‘n roll have channeled for decades.  Though some moments do pull from similar territory, this material draws you in with a warm and familiar sound and has plenty of substance to hold your attention in a crowded year.  Let’s hope that it doesn’t take another five years for the next one, but even if that ends up being the case I can see myself getting some mileage out of these tunes.  Fear is available from Relapse Records.