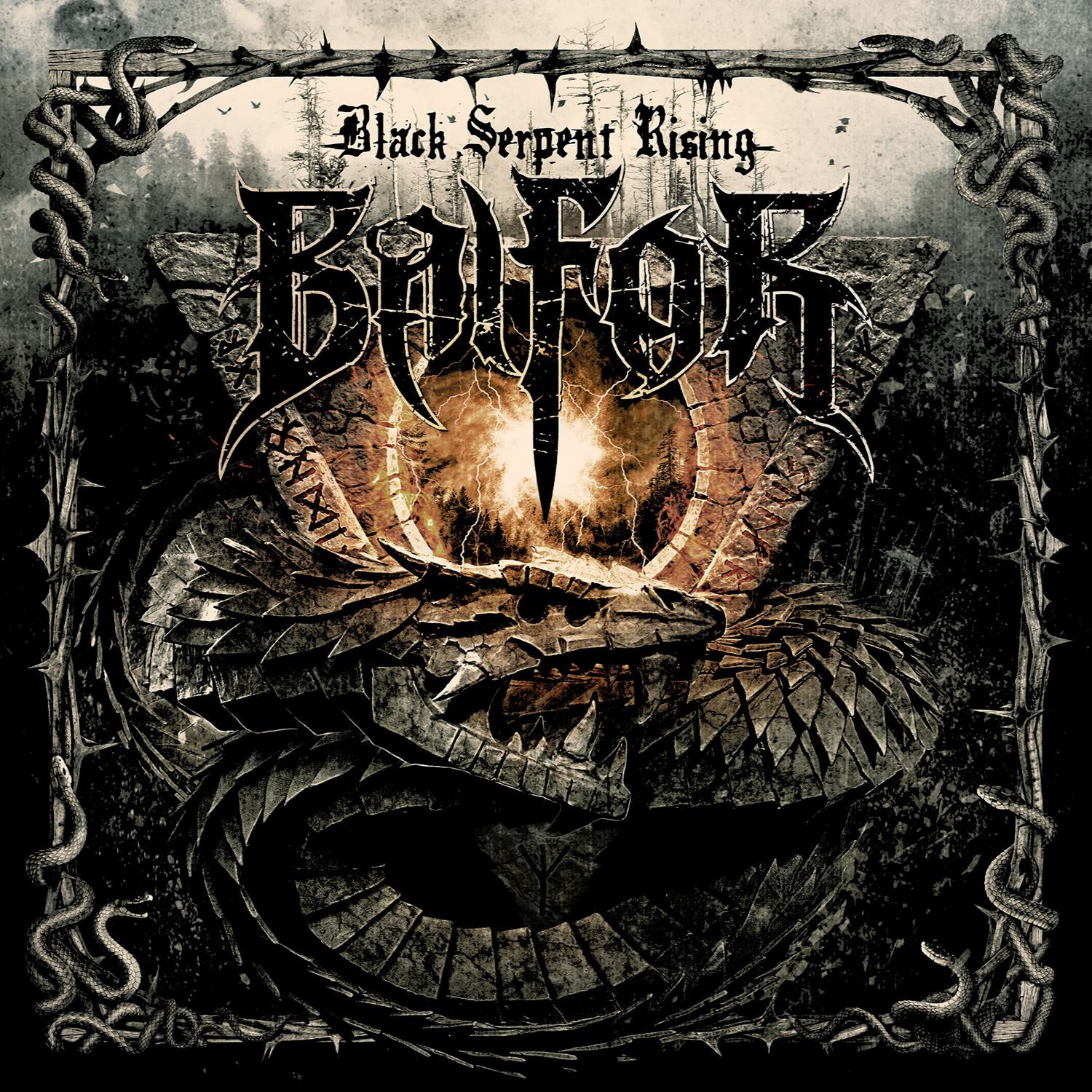 The Pitch: "Barbaric black metal" from Ukraine featuring members of Hate Forest, ex-Raventale, and Khors.  Blackened death metal with a touch of folk for fans of more recent Rotting Christ and Behemoth.

What I Like: Balfor have a strong presence about them.  The production is clean, the riffs ominous, and the vocals imposing.  I really like the union of the epic-sounding chord progressions with the folky tremolo melodies and thunderous drums.  It reminds me of early, less campy Amon Amarth as well as newer releases from Be'lakor and Insomnium; though certain tracks like "Dawn Of Savage" have a more straight-forward modern black metal feel.  In addition there are some really wicked rock solos that stick around just long enough to make an impression without distracting from the larger compositions.  The occasional female chanting a la Aealo is a nice touch as well.

What I Don't Like: The songs could use a little trimming here and there to give them that extra oomph.  Some of the tracks also come off as a little generic.  Mind you I still enjoy those tracks; I just don't see the larger value over other bands doing the same thing.

The Verdict: With so many bands in this genre, but given the strong performances, I challenge Balfor to reach a little further when it comes to originality.  Given their apparent talent, I am confident that with the right direction they could really make a name for themselves.

Flight's Fav's: Serpents Of The Black Sun, Heralds Of The Fall, Wolfbreed