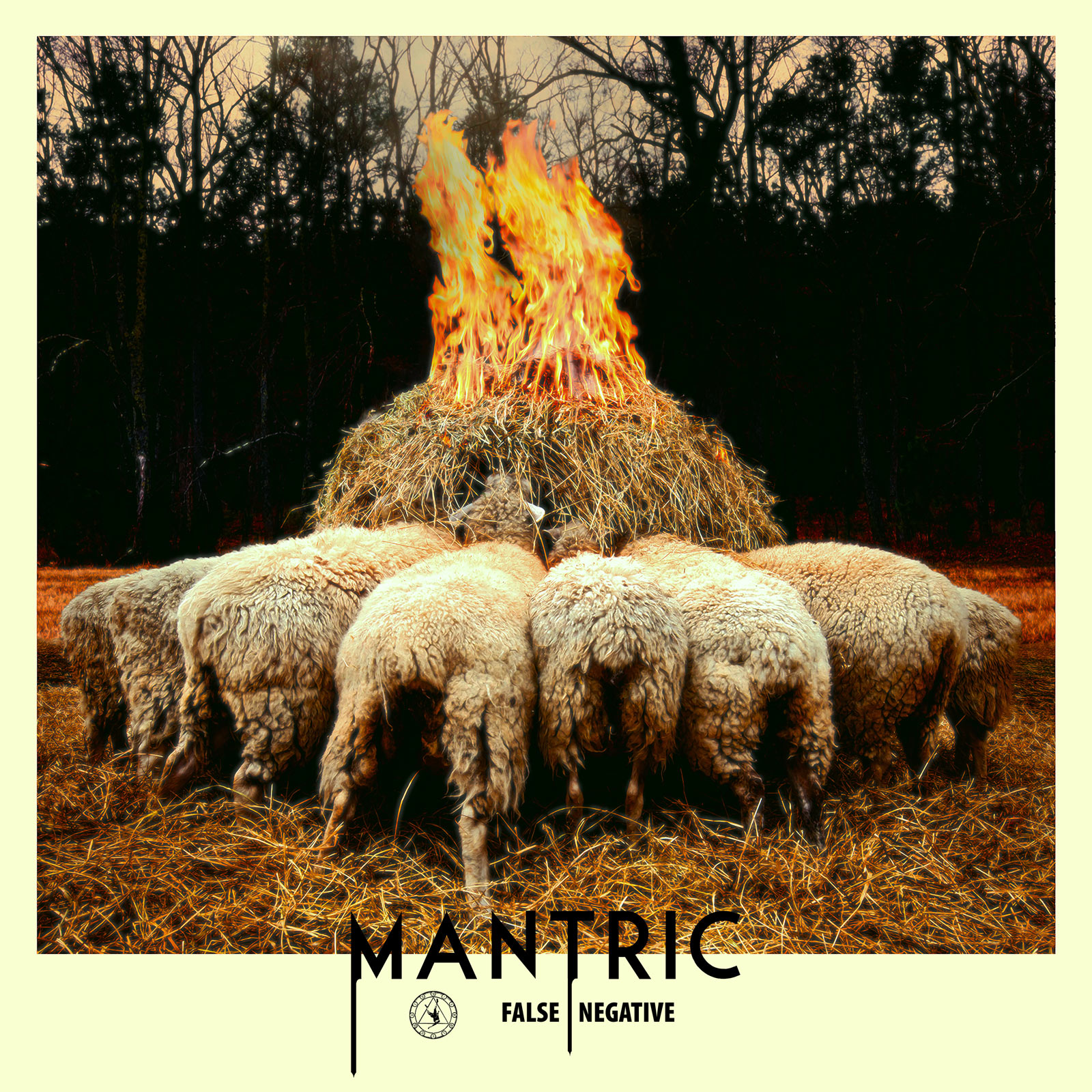 Norway’s Mantric formed in 2007 following the break-up of Extol, and since that time the group has released a full length about every five years.  Where their debut The Descent in 2010 felt like a natural continuation of Extol’s later efforts, given that some of the material had originally been written for that band, with 2015’ Sin Mantric began to branch out further and capture different elements of progressive metal and progressive rock.  That brings us to this year’s False Negative, their third overall and one that brings one of their biggest stylistic shifts yet.  While they’ve never been a stranger to rock and singing, this time around the band has taken a more hook focused approach that comes through a bit straightforward than some of their previous material yet genre hops just as frequently.  It’s an approach that works in their favor, simplifying some elements without losing the creativity and constant changing of gears that drew fans in previously.

Don’t be scared away by the previous paragraph if you’re looking for metal elements, as Mantric hasn’t fully abandoned the heavier sides they showcased on either of their previous full lengths or even in other bands decades ago.  But right from the opening moment of “Pollyanna” you’ll be aware that you’re in for something a little different, as soaring synths and mellower, expansive guitar riffs move everything forward in a way that gives off a bit more of a pop/alternative rock vibe.  From there the instrumentals shift gears from one song to the next, with some continuing this straightforward and poppy tone while others up the heaviness and channel some of the group’s metal roots.  “Queen Fatigue” and ‘The Towering Mountain” are perfect examples of Mantric doubling down on their heavier side and showcasing that they can still hit with as much force as before, with the former having a NWOBHM sounding guitar lead at the beginning and some thrashy blasting for good measure while the latter recalls some slower, lumbering doom tonality.  The group keeps everything focused on hooks no matter which genres they hop into throughout False Negative, and while some songs do feel a bit simplified and stripped down there are still plenty of stylistic and time signature changes that keep the progressive edge to everything the group does.  There’s a little bit of everything alt-rock and metal in here, and while the material is sure to bring a slew of other bands to mind it’s woven together in a way that gives these guys an identity of their own.  Admittedly the first three quarters of the album are flawless as each song brings something slightly new while keeping you hooked, but the instrumentals do falter a bit and I did find the last three songs didn’t stand out quite as much in comparison.  The eight and a half minute closer “Starmonger” is ambitious in how it attempts to spread the atmosphere outwards, but it feels a little bloated and does put a bit a bit of a damper on how high energy the rest of the experience is.

One of Mantric’s defining elements was how versatile their vocal work was, and this has been amplified even further on False Negative.  “Pollyanna” starts things off with the familiar blend of screaming and singing, with the singing ranges soaring on the chorus lines in ways that will hook listeners of all tastes.  From there the performance heads in as many different directions as the instrumentation, exploring spoken word, much harsher screams, and singing that wouldn’t feel at home on a shoegaze album circa the 90s.  For those that were hoping for a greater emphasis on the harsher ranges, you might be a bit disappointed that they take a bit of a backseat here, but there’s no denying that the band has played to their strengths and expanded on the other elements of their vocals in a way that feels like a natural evolution.  In particular, “Norwegian Dastard” and “Dawn” showcase just how strong the singing is, as it moves from more fragile and subdued pitches into ones that tower over the choruses.

While I remain a little lukewarm on the last three tracks, the remainder of Mantric’s latest album have hooked me so much that they’ve been on constant repeat for the last couple of weeks.  They’ve moved closer to the alternative/progressive rock side of the spectrum than before but haven’t lost the metallic edge and are able to offer riffs and choruses that get stuck in your head no matter where the material has gone musically.  While they may never shake some of the Extol comparisons given the personnel involved, ten years after their debut Mantric truly has an identity of their own and have written music that has a significant amount of staying power.  False Negative is available from Solid State/Tooth & Nail.