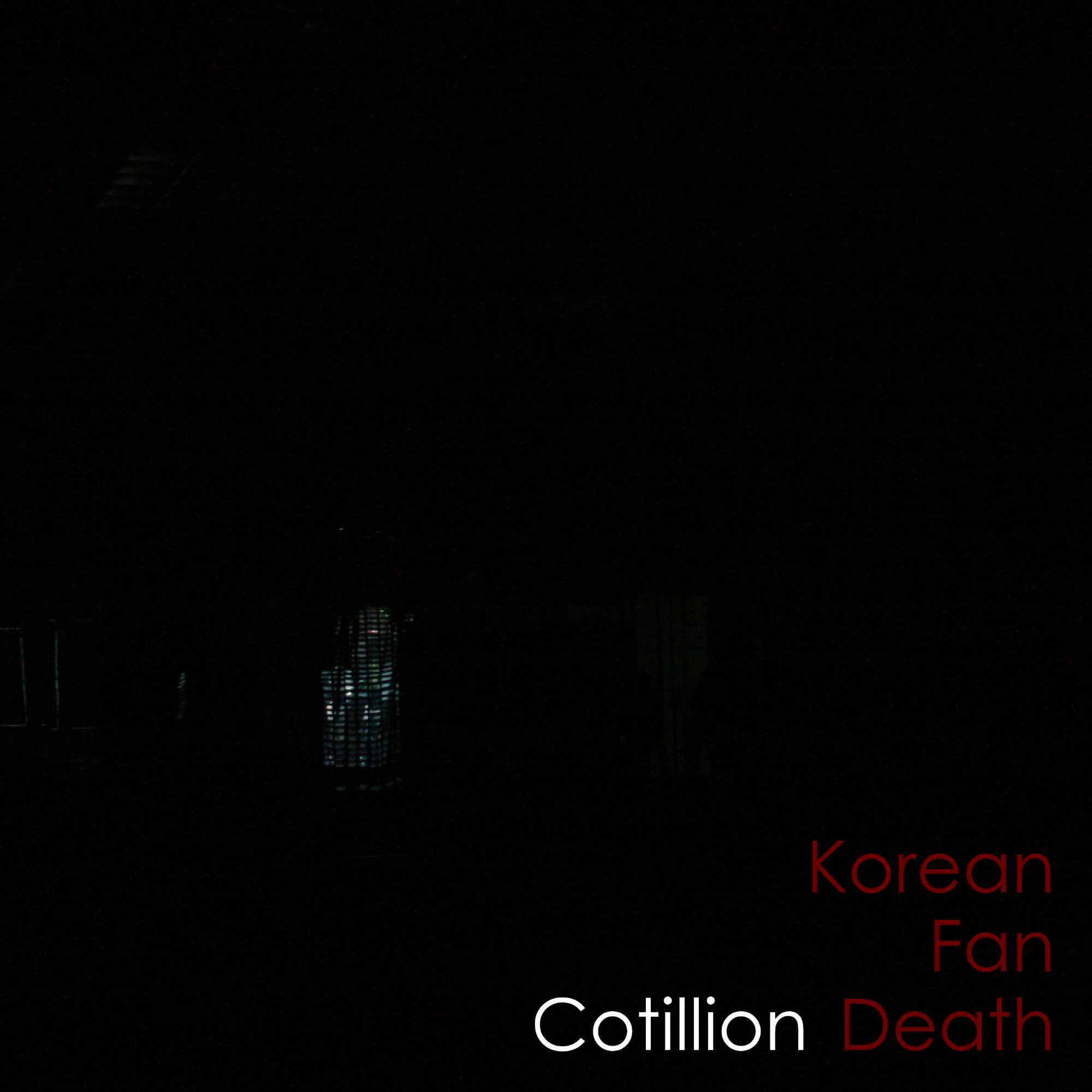 What I Like: Once again, the band does not dissapoint when it comes to showcasing a variety of styles.  You've got your heavier stuff like "Saturday Morning Elevator Trouble" side by side with jazzier, chill compositions like "different, not less."  Songs feel tighter than ever with each second feeling concise and well-executed.  I also love the production.  It's clean, but not pristine.  Every instrument comes through with a very warm and personal sound, especially the drums.

What I Don't Like: Could be longer, but it doesn't feel overly short either.  Less is more, so better a really tight set of tracks than a bloated mess.

The Verdict: Full disclosure, I keep in touch with Ben who leads this project; but my praise for his work here is strictly professional.  I honestly think that with each new work he has managed to push his music to the next plateau, and Korean Death Fan represents the highest climb to date.  Both the writing and the performance have improved dramatically over what was already a strong foundation.  Jazz meets electronica on "splintermezzo"?  I'm game.  Hear this track and "Different no Less" below, buy the album December 2nd.

Flight's Fav's: "different, not less," "splintermezzo," "Your Other Other Left"