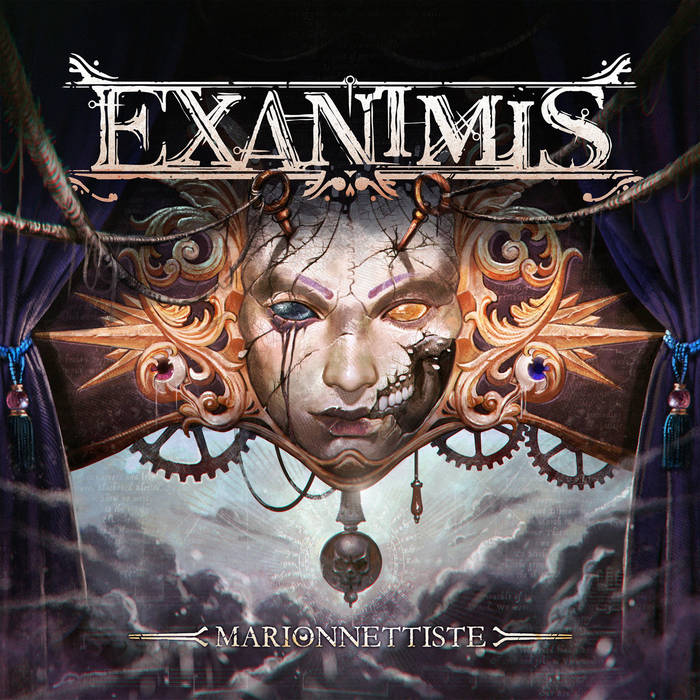 Next we have a review of the debut Exanimis album Marionnettiste via Klonosphere Records. Started in 2015, Exanimis is a French symphonic death metal band created by former students of the Music Academy International who set out to create a sound that merges the atmosphere of horror and fantasy soundtracks with the heaviness and technical intricacies of metal. The result is an album that rivals even the heights reached by the likes of Septicflesh, Carch Angren, Dimmu Borgir, and Fleshgod Apocalypse in its collision of death metal and classical orchestration. Also stick around for a shout out for blackened thrash band Demiser and their new album Through The Gate Eternal.