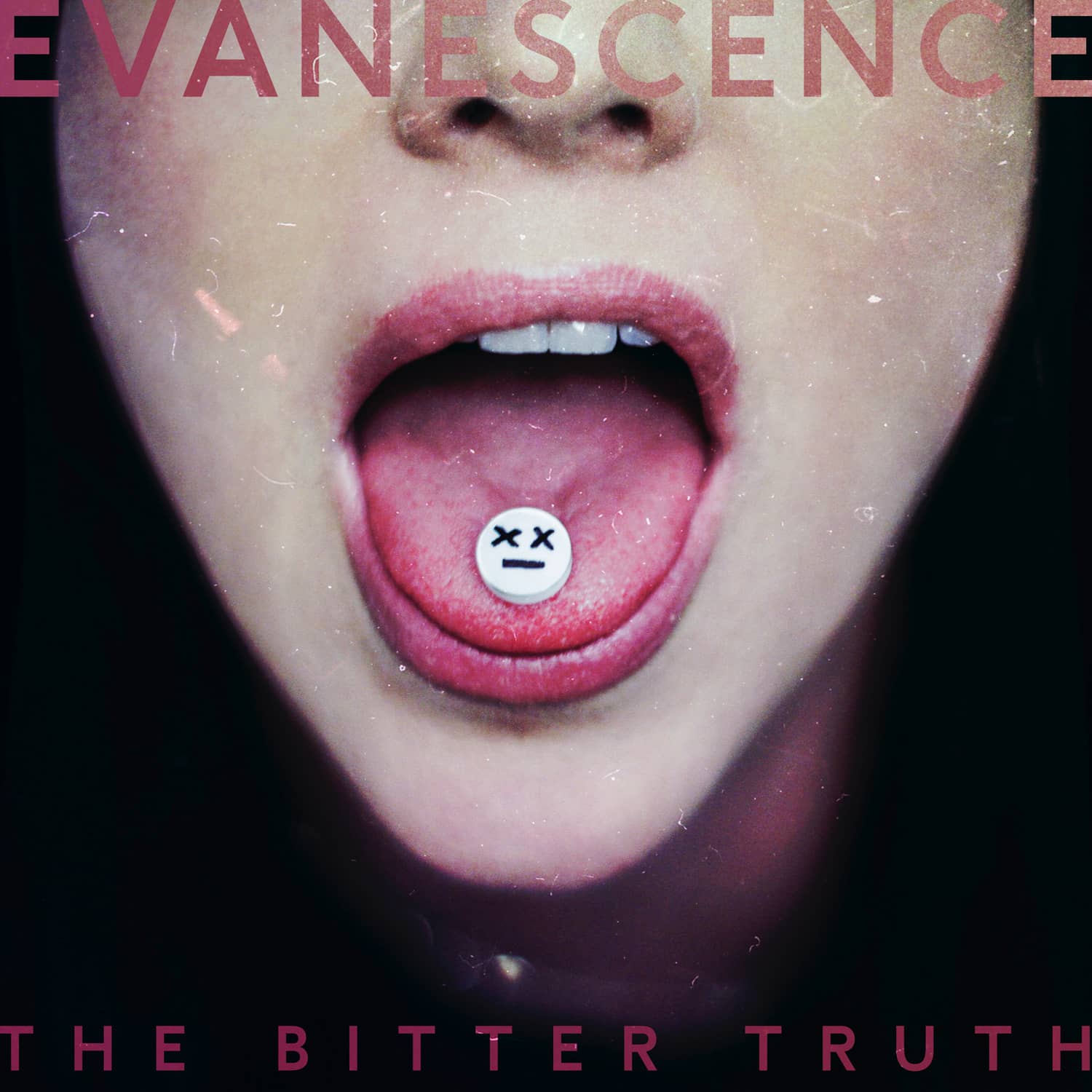 The Bitter Truth
by Evanescence

Review of Evanescence and their new 2021 album The Bitter Truth via BMG. Evanescence is group originally formed in Little Rock, AR in 1995 by vocalist and pianist Amy Less and guitarist Ben Moody; who hit it big with their first album Fallen in 2003, with several big singles including Bring Me To Life. The Bitter Truth is the band's fifth album.