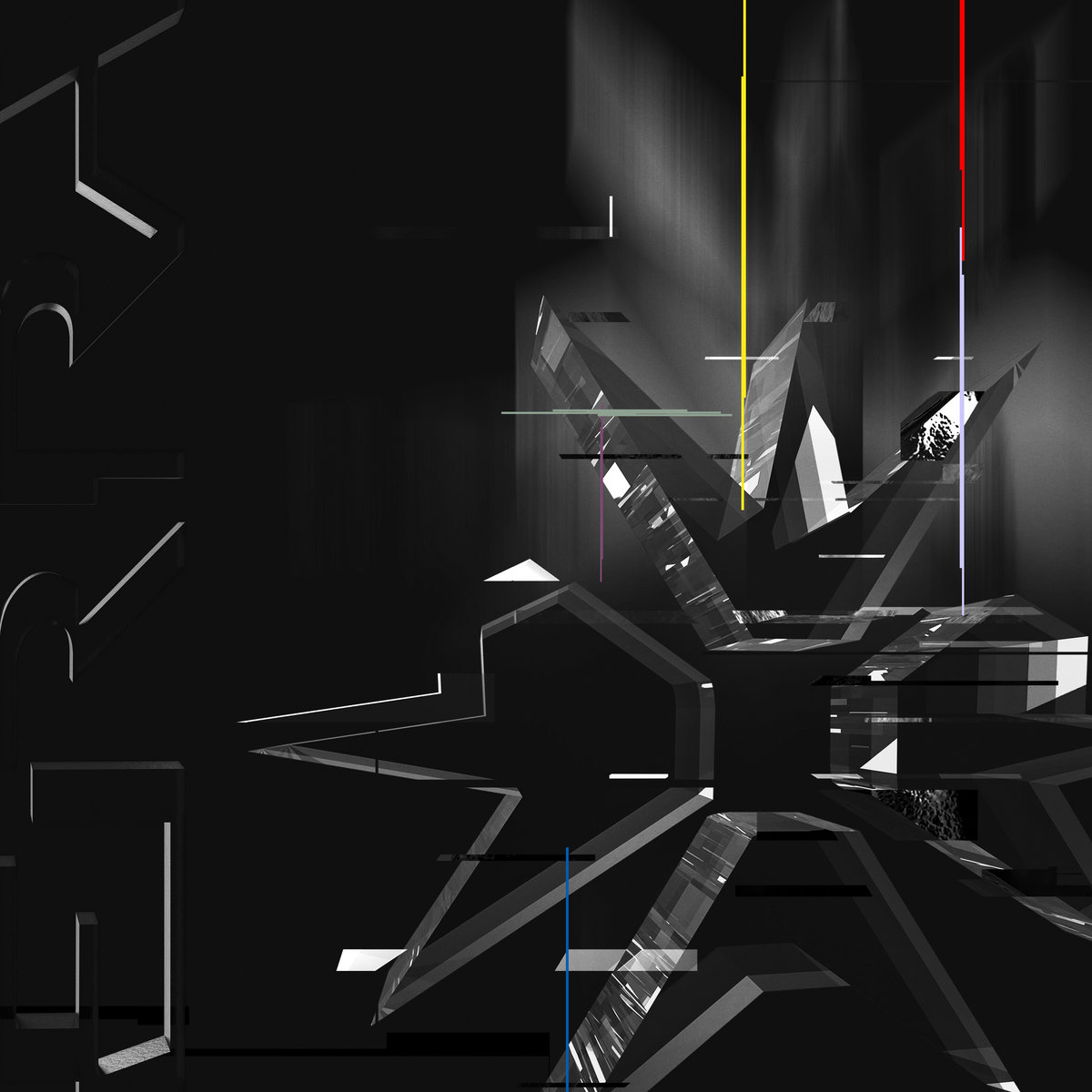 ERRA has become a significant part of progressive metal and metalcore since their creation in 2009, with each of their albums offering a slightly different take.  For their fifth full-length the band has opted to go the self-titled route, which feels appropriate since they’ve used it to enhance the intensity of their heavier moments and soaring heights of their cleaner ones.  With an even greater balance of melody and chugging breakdowns, it feels like ERRA is firing on all cylinders and has written material that has some genuine staying power.

The fundamentals that make up the group’s music haven’t changed, so don’t expect anything that’s a truly radical departure if you’ve spent time with any of the four previous albums.  But ERRA has made a conscious effort to offer up more of everything, exploring their melodic textures and prog breaks just as often as the heavy breakdowns and grooves.  The production values are immediately noticeable on opener “Snowpiercer”, as the instrumentals come roaring in with dense and low-tuned chugging that give way to shimmering melodies on the chorus.  Many bands in this genre have tried for this type of huge sound that defined classic albums from Killswitch Engage and Misery Signals, but ERRA nails it and the scale of the instrumentation comes through wonderfully.  Early on the focus seems to be on some of the heaviest moments the band has ever written, with plenty of grooves and dense layers coming together to form genuinely intense moments, while the second half digs a bit more into extended melodies and softer textures.  Admittedly given that the material runs for twelve tracks and fifty three minutes there are still some songs that fall into a similar pattern and don’t stand out quite as much, but overall this remains a more dynamic effort than some of ERRA’s past releases.  Plus, the technical math-y playing on songs like “Eidolon” brings a bit of post hardcore like The Fall of Troy into the big metalcore breakdowns and this proves to be incredibly appealing.

Since 2016’s Drift the current vocal lineup has been in place, with J.T. Cavey handling all of the harsh ranges and guitarist Jesse Cash taking care of the clean singing.  Plenty of bands in this genre have gone for this switch off between clean and abrasive, but ERRA is able to deliver it with a lot more power and polish.  Cavey has the type of extremely low and earth rumbling growls and screams that one could want, reminding me quite a bit of Misery Signals at certain points, while Cash has the type of soaring voice that recalls Anthony Green.  Where singing sometimes feels like an afterthought that’s just put in as an additional element on the choruses, ERRA has really woven it into the fabric of their music and spends just as much time exploring these mellower textures.  The choruses on “Electric Twilight” have that same room filling quality as a lot of classic alternative rock, and this makes a significant difference on the staying power of these songs.

Twelve years into their career, ERRA has refined all their key elements to their most potent level yet.  They’ve found that perfect balance between the progressive leanings of the melodies and pummeling breakdowns that are still classic metalcore.  With an album of this length they still run into some moments that do start to blur together, but the sheer amount of hooks that are still in my head after listening make this one I will be returning to often.  For this type of melodic and progressive leaning metalcore, ERRA’s latest is likely to be hard to top in 2021.  ERRA is available from UNFD.