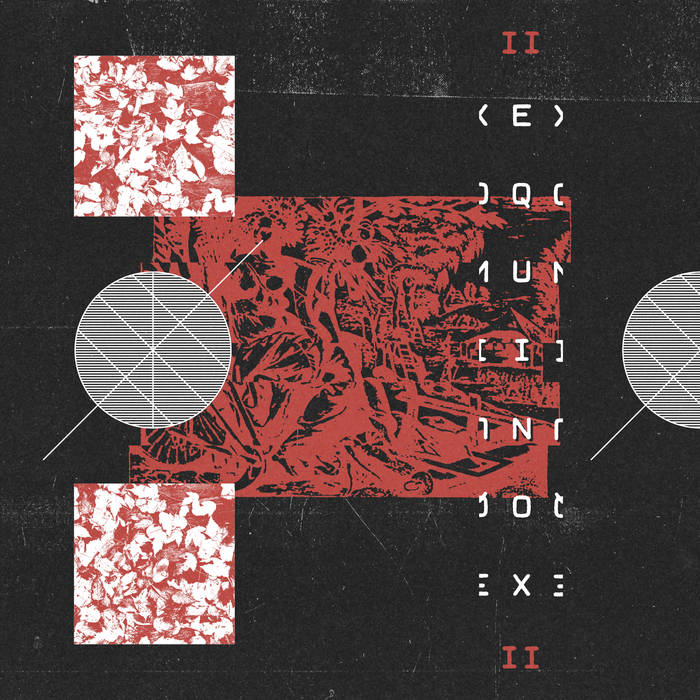 The Pitch: Part 3 of a 4-part concept series for Austin, TX instrumental progressive metal band Chronologist, the EP's releasing on each Solstice and Equinox of the year.  FFO Animals as Leaders, Mendel, Sarah Longfield

What I Like: And so the season turns once more. On to Fall. Apparently Chronologist and I have very different ideas about what this season means. To me it's allergies, cold, dark mornings, and Seasonal Affect Disorder...but hey, I suppose all the more need then for some wholly uplifting tunes."Kugels Out" in particular is a pure joy, mixing warm acoustic rhythms with joyful electric lead melodies. Speaking of which, this EP is very acoustically driven in general as opposed to its more progressive metal counterparts.

Critiques: Again, though it's subjective, I'm not sure how well this captures the season. "Cedar"'s more melacholic tones are perhaps the most aligned for me.

The Verdict: I've been quite enjoying this series and am interested to listen to it all in one sitting after the final Solstice. It's a neat concept and more importantly, the guys at Chronologist continue to pump out worthwhile tunes.