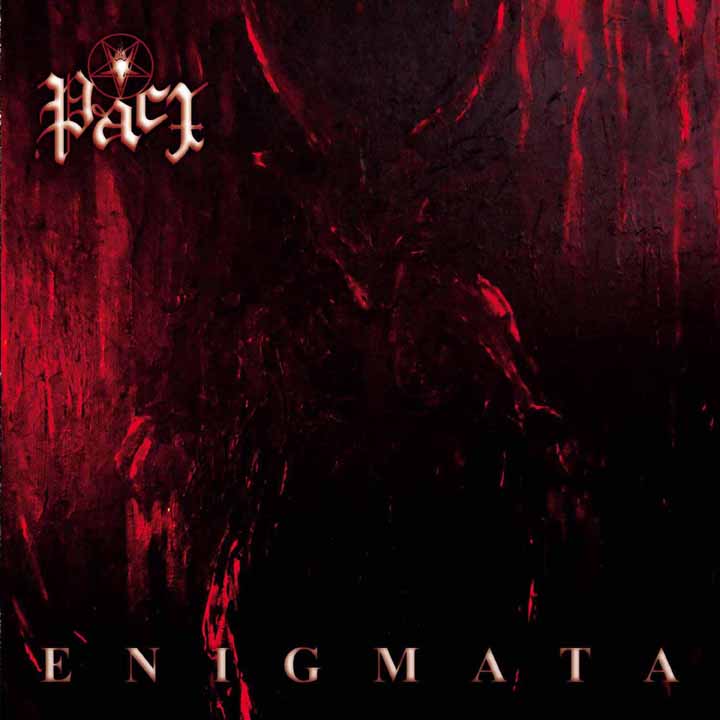 The Pitch: "Due to their True Occult practices, Pact deliver the fist “unorthodox” orthodox black metal album. Pact take traditional death, black metal and Occult rock and twist it to their own, unique and disturbing design." Via Moribund Records.  FFO: Ragnarok, Gorgoroth, Marduk

What I Like: Enigmata was described to me as "The black metal album that Incantation should have recorded! The death metal album Immortal will never record!" That description is fairly accurate. Pact's material is brimming with riffs that I'd personally call a cross between Immortal and Inquisition. These serpentlike guitars, along with the disdainfully blackened death vocals, give the album a seriously dark and Satanic feel. It can be overpowering...and LOUD. It's a destructive journey as heavy as an outing from Behemoth.

Critiques: Unfortunately, these aspects of the band's sound can also be their downfall. There are numerous moments that become SO loud and dense that it becomes droning and, at times, monotonous. Furthermore, it comes off as a little generic. There are some riffs I really dig, like the opening of "Call Of The Wild" or "Collider," but the songs never fully take off from there. As a result, they feel like less-polished knockoffs as opposed to elevating inspirations to something new and exciting.

The Verdict: Pact definitely have the makings of a truly evil and foreboding sound, but due to some compositional shortcomings, and perhaps an over-reliance on their influences, Enigmata is not quite the album destined to throw them into the limelight. Even so, it's an enjoyable album worthy of a listen of your own. You might want to turn the volume down a few notches first.