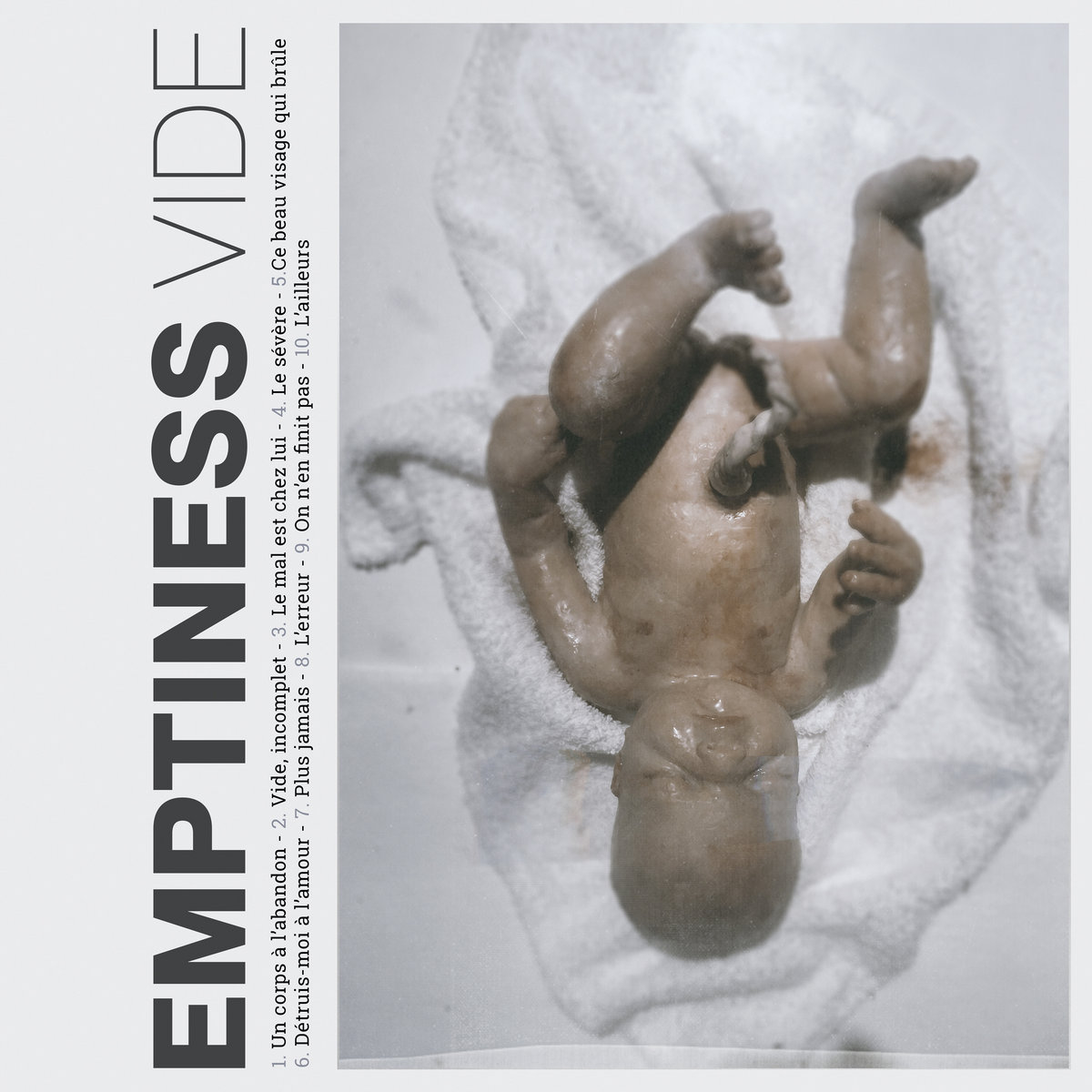 Review of the new 2021 Emptiness album Vide via Season Of Mist. Vide is the 6th album from the Belgium-based band and their first in four years. Starting out as a more or less traditional blackened death metal band in the late 90's it wasn't until 2014's Nothing But The Whole that they really started turning heads with a sudden left turn in their sound; one that became only further apparent with 2017's appropriately titled and even more experimental Not For Music. Vide sees the band only veer further away from convention in favor of introspection and deconstruction. Key Tracks: Vide, incomplet, Le mal est chez lui, L'ailleurs, Plus jamais