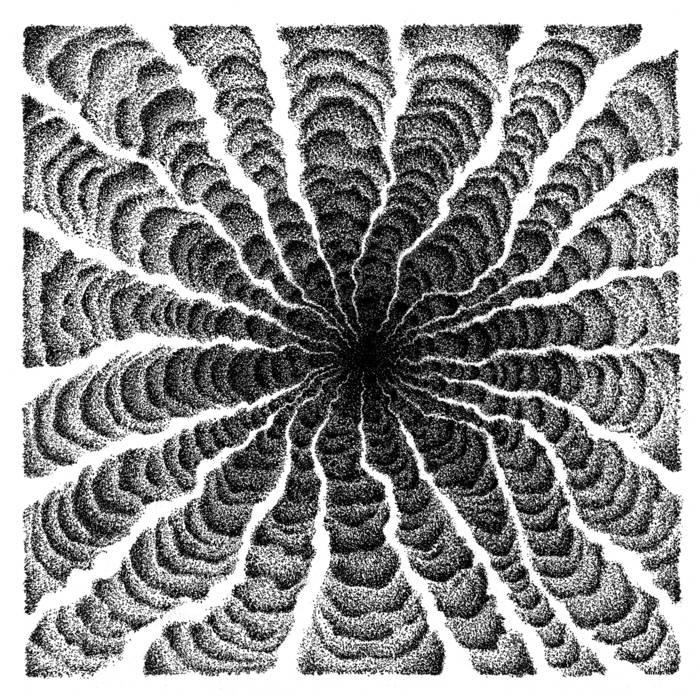 Drowning in Circles
by Venomous Skeleton

Venomous Skeleton’s debut full-length has been a long time coming, as the Israeli death metal band released their first EP back in summer of 2016.  This year’s Drowning in Circles takes the dense, swirling riffing and bottom-heavy sound that the group established previously to the next level, with each of its nine songs flowing together into a cohesive album while still offering up individual passages that encourage in depth time exploring specific pieces.  While the base of the sound may channel some familiar death metal influences both new and old, Venomous Skeleton weaves these elements into a truly compelling effort that’s another early highlight of the year.

What works so well throughout Drowning in Circles is the album’s ability to channel murky and otherworldly atmosphere while still having riffs that stand out.  Where a lot of death metal bands tend to layer their instrumentals in ways that create a churning, chaotic atmosphere but lose the nuances between each song, Venomous Skeleton has distinguishable riffs on almost every song and varies up the tempo frequently enough to keep listeners on their toes.  At their fastest the band sounds immense, with the swirling riffing feeling like its going to swallow you whole and leave behind nothing in its wake, while the slower sections allow more of the ominous and tense atmosphere to creep in and get under your skin.  Everything flows seamlessly from one song to the next, making Drowning in Circles a cohesive experience that throws you into the void and delivers a dizzying amount of riffs to absorb, which certainly suits the album’s title.  Venomous Skeleton keeps things brief with the majority of the songs spanning four minutes or less, but even when they spread outwards on the title track and offer some much slower and methodical grooves the writing still feels lean enough to maintain your interest.

Initially it seems as though the vocals are going to offer up your standard low-pitched growls that tower above the instrumentation, and while there’s plenty of that throughout Drowning in Circles the band is able to switch things up a bit and offer up a versatile performance.  The growls give way to chants and downright possessed sounding screams and shrieks that amp up the intensity of some of the most chaotic passages.  It’s a style that works to the band’s advantage, and even as they move between vocal ranges the power remains consistent which is always vital for a death metal album to stand out from the pack.  “Hallucinogenic Sulfuric Mantra” is a perfect example of just how distorted and ritualistic the screams and growls can get, and with the vocals right at the front of the mix they leave a lasting impression on listeners.

While their EP may have gone under the radar for many a few years ago, Venomous Skeleton’s full-length debut should put them on the map for anyone that likes their death metal with equal amounts of crushing intensity and otherworldly atmosphere.  The group has clearly spent the past few years honing their craft to be as lethal as possible, and I wouldn’t be surprised if you’re still hearing mention of this album by the time 2020 comes to a close.  Drowning in Circles is available independently from the band, but hopefully a worthy label gives this expanded distribution in the coming months.  Update: The album has been picked up for vinyl release on CD from Everlasting Spew Records and vinyl from Argento Records.