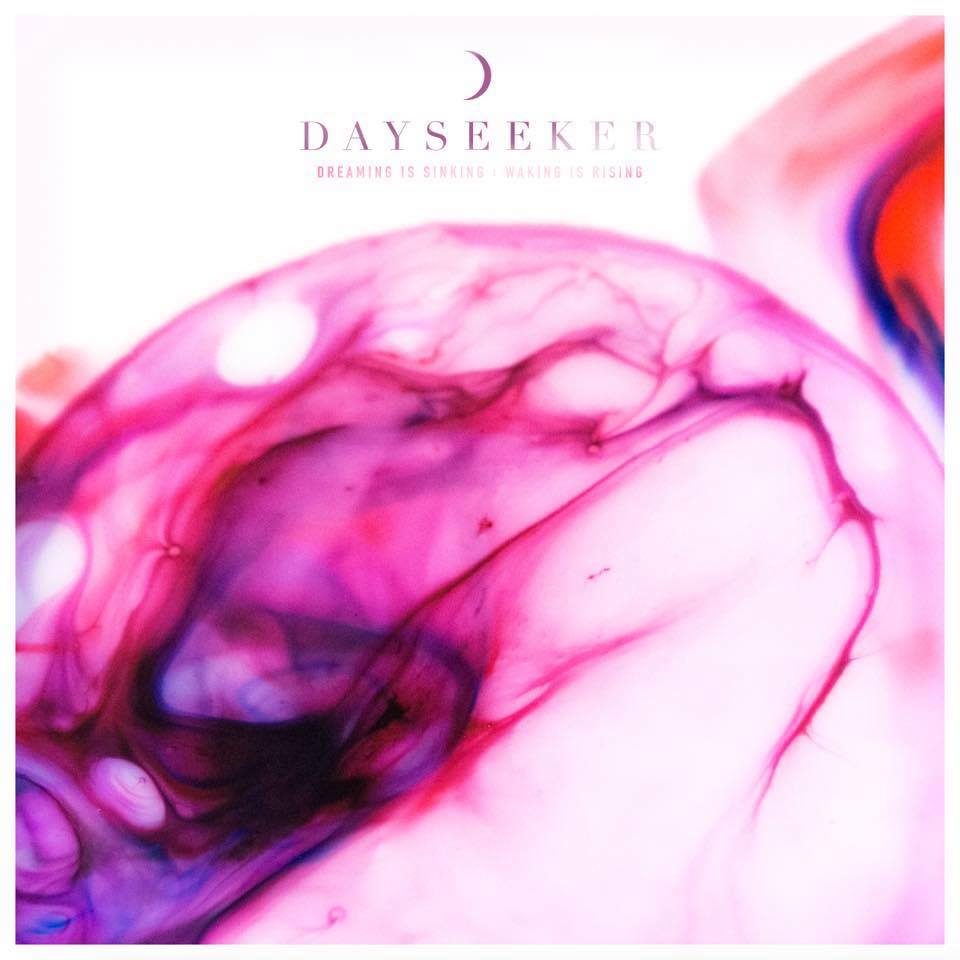 Dreaming Is Sinking /// Waking Is Rising

Dreaming Is Sinking /// Waking Is Rising
by Dayseeker

The Pitch: A progressive metalcore/djent concept album from Orange County's Dayseeker via Spinefarm Records.  "A man avenges the unspeakable crimes committed against his wife only to be bludgeoned into a coma. Locked in a vegetative state, changes erupt throughout his world, spanning the dissolution of his marriage and the death of his estranged mother. While his hospital bed doubles as a front row seat to the chaos, questions arise…"  FFO: Textures, Periphery, Architects

Critiques: I wanted to get some this out of the way for my average readers.  If you don't like clean vocals or are even iffy about them, this is probably not the album for you.  Dayseeker get downright poppy in their delivery to the point that I found myself thinking about Panic! At the Disco more than once.  I personally was fine with it aside form the super cheesy "Counterpart."

What I Like: If you're okay with that, then there is plenty more to enjoy with Dreaming Is Sinking /// Waking Is Rising.  I like the concept, and it carries a certain weight.  While the lyrics may not always best convey meaning, the atmosphere picks up the slack.  The singing and guitars are 100% invested in the emotional aspect of the music throughout the duration.  And though the riffs aren't exactly thrilling and never quite get as heavy as Periphery at full tilt, there are some head-bobbing parts that pick up like a more laid back Architects.  I appreciate that the band doesn't feel inclined to FORCE the metal side of their music and are content to simply explore ideas within the creative context that they arrive.  As a result, what this album lacks in certain dynamics, it makes up for by avoiding some of the aesthetic problems I had with Periphery's Alpha & Omega.  And a few of these tracks are just super catchy, for example "Abandon" with its piano-driven and eventual breakdown.

The Verdict: An enjoyable album with an interesting concept even if it's not as thrilling musically as material from their similar peers.  I think my biggest takeaway from this album is that it could serve as a solid gateway for those either looking to dabble into metal/metalcore without taking a massive plunge, or metalheads interested in testing the waters with more mainstream elements.  Either way, this feels like a nice crossroads.