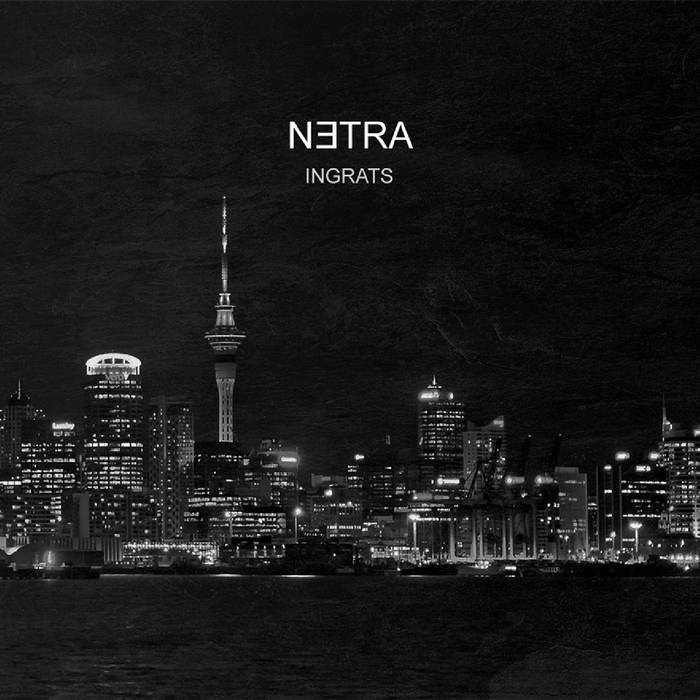 The Pitch:  An exclusive early album stream of highly experimental black metal with a plethora of influences brought to you by Hypnotic Dirges' Netra.  FFO: Sigh

What I Like: I almost passed this one over originally, as I was not a fan of the band's opening single "Everything's Fine."  This was a lesson in not being too hasty, because this track does little to indicate what to expect from Ingrats as a whole.  While this opener provides a relatively traditional approach to noisy, atmospheric black metal; the majority of these tracks tread much more heavily into the industrial and drone genres.  The tracks I've listed below will delve into crunchy electronic beats, piano, wind and stringed instruments, EDM and soundtrack experimentation...you name it.  The end result is truly an avant-garde smorgasbord.  You'll never know exactly what to expect around the next corner.  Will it be some crooning 80's synth-pop with gothic overtones?  A classy, jazzy social club instrumental?  Industrialized black metal?  You'll just have to wait and see.

What I Don't Like: I've already mentioned my distate for the single.  I think it misrepresents the album and, more importantly, is a subpar track in comparison to all of the excellence Ingrats has to offer.  I also think that for all of its experimentation, there is work to be done in terms of Netra learning how to better manage all of these disparate influences to create a product that still feels cohesive and has more of a natural flow.

The Verdict: Not quite a tour de force, but impressive nonetheless from a creative and compositional standpoint.  I will be curious to hear what this crew cooks up next.  Enjoy the full stream below and watch for full release on Friday.

Flight's Fav's: The Truly Benevolent Man, Paris Or Me, Jusqu'au-boutiste