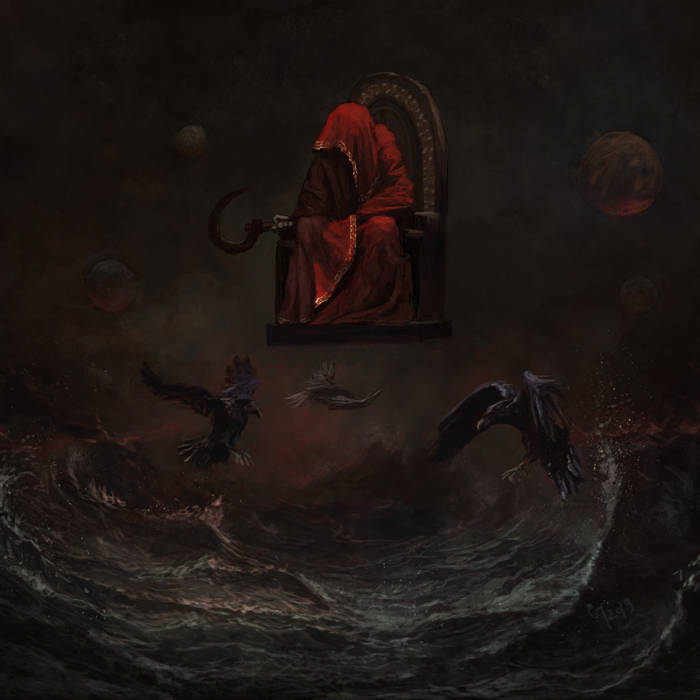 What I Like: From rolling, rock-infused death marches to folky jaunts, Divlja Vatra ("Wild Fire") is a delightful romp through all things early 2nd wave. There are full steam ahead punk rock chord progressions, but also wailing, discordant tremolos to amp up the gloom. Other times, things get a little melodic as with the particularly mournful passage later into "Posvecenost"; and "Usidren" in general is an icy thrill ride that in many ways feels like a spiritual successor to the works of Windir.

Critiques: Songs often drag on a minute or two too long. Less is more when it comes to traditional black metal imo.

The Verdict: As I've often said, it's always nice to find that needle in the veritable haystack of endless 2nd wave worshipping black metal bands that actually stands out from the pack. Svartgren tap into the nostalgia lines without ever feeling like a stale imitation.