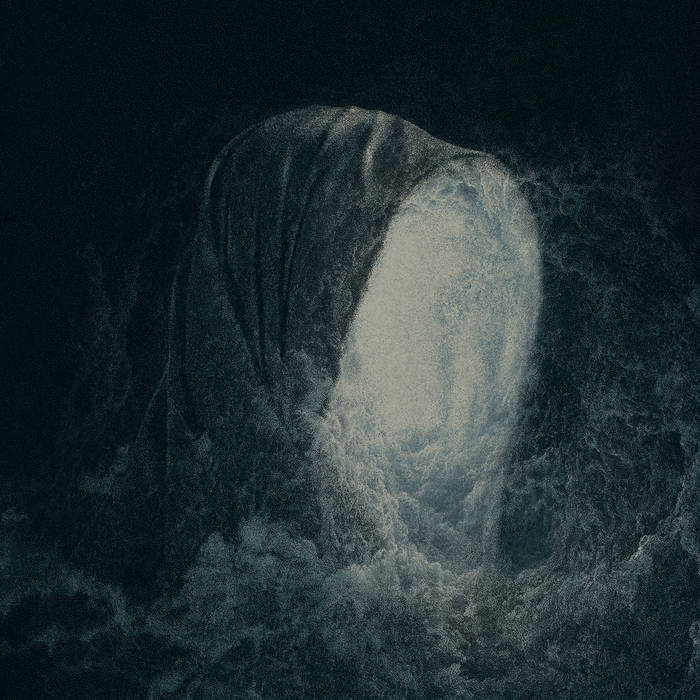 What I Like: Skeletonwitch are in rifftastic form... as if that was ever in question. This band's true power has always been in their guitars, so the change in vocalist never miffed me too much. Devouring Radiant Light continues this tradition of powerful, thrashy hooks traversing black metal, melodic death metal, and everything in between. Furthermore, it feels like they are increasingly experimenting with the melodic side of things, especially on the (likely love it or hate it) "The Vault," as well as the title track. Don't get me wrong, they keep to the harsh vocals and general focus on aggression; it's just that certain moments feel more like Uada this time around. There's even a passage that reminded me a little of old Opeth.

Critiques: I've previously mentioned that I prefer Chance's phlegmy, ominous vocal delivery over Adam's, so I won't harp on that. My primary complaints with this album have to do largely with production and composition. Beginning with the former, where the heck is the bass guitar? Maybe it was just my promo copy or speakers, but this is one of the most (sometimes gratingly) treble-heavy mixes I've heard this year. And as for composition, these songs drag on far too long for their content. With the level of energy that this band possesses, I should never be bored...but at times I was.

The Verdict: For my money, Serpents Unleashed will always be Skeletonwitch's finest hour. Between the band's top notch songwriting and Kurt Ballou's excellent production, it's hard to top such a milestone. Devouring Radiant Light is still an above-average outing in 2018, but it pales in comparison to such previous works. Some of the soul just feels missing. That said, I think that they still have what it takes if they can iron out some of the problems listed above. Get the album this Friday.