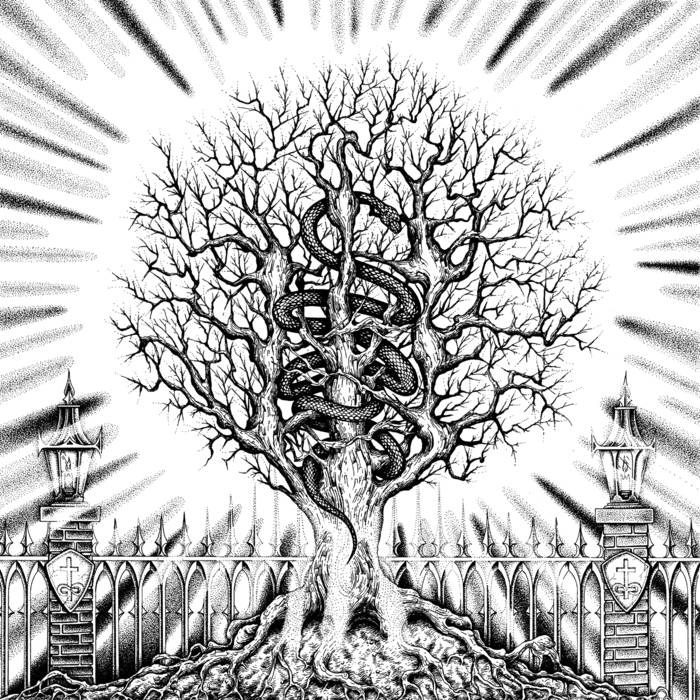 Denver Does It Again

Ain​-​Soph Aur
by In The Company Of Serpents

The Pitch:  Denver, CO once again brings us the best and brightest with Qabalah-obsessed doom and sludge duo In the Company of Serpents.  “Thematically, this record explores personal discovery and evolution through the lens of Qabalistic and Hermetic thought."

What I Like: This is that bluesy, drifter doom.  Sludge played under a bridge by a campfire.  Whether amassing a wailing wall of distortion with the hypnotic "Middle Pillar" or going full acoustic with "Limitless Nothingness," these guys know how to create a haunting atmosphere.  The melodies are soaked in Jack Daniels and caked with dirt, and carry the endless sorrows of a forgotten Hooverville.  Grant Netzorg has a gritty, yet soulful, voice reminiscent of Tom Waits, but can also raise it to a violent wail shared by heavier peers like Northless and The Lion's Daughter.  Meanwhile Joseph Weller Myer plods the beat along into eternity.

What I Don't Like:  This isn't necessarily an album I personally would find myself listening to over and over again, but that doesn't make it any less powerful.

The Verdict: Taken best as a whole, and preferably played in any of the scenarios listed above, Ain​-​Soph Aur is stirring album that easily succeeds at its mission: "shedding the dross and superfluous baggage heaped upon us by society and blind adherence to convention in favor of pursuing the true self at the core of every being.”  Get it tomorrow, stream it early HERE.