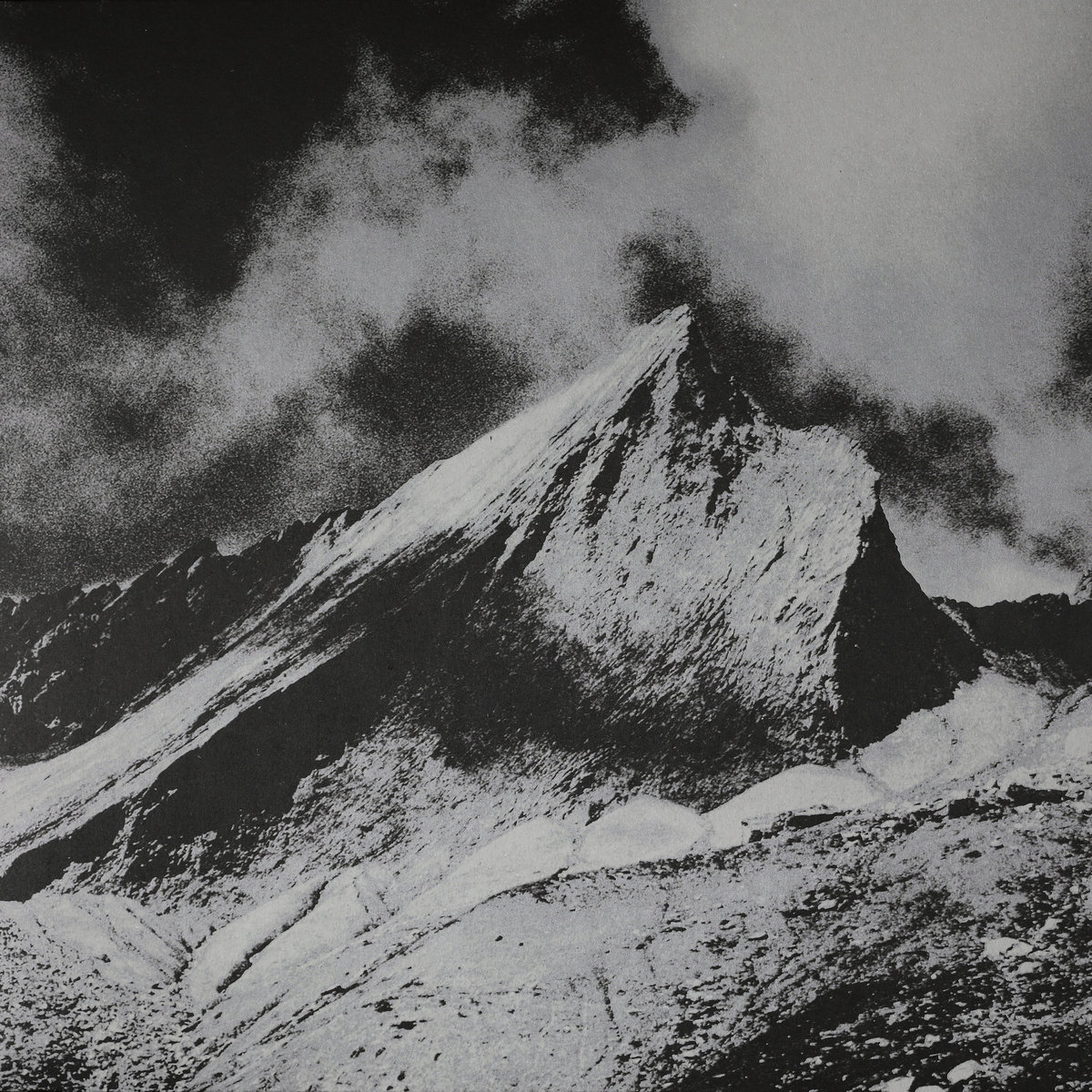 Since their inception Dutch black metal Turia has been focused on black metal that was stripped down to its essentials, offering repetitive yet hypnotic riffing that spread outwards and captured the fire and intensity of the genre.  Like the rest of the bands within the Haeresis Noviomagi collective Turia has remained on an upward trajectory with each release, retaining their core style while pushing their craft to new heights.  This year’s Degen van Licht, the group’s third full-length, demonstrates their continued growth with a recording that adds clarity and density in equal capacity and pushes the atmosphere to some of its highest peaks yet.  It’s not a drastic change from their past endeavors, but Degen van Licht proves to be just as engaging.

Despite only having guitar and drums, Turia’s able to create layers of instrumentation that fully envelop you in their dark and hypnotic atmosphere.  This time around there’s a bit more clarity to the recording, as the guitar work has been given room to expand further outwards and reach dizzying heights that make it feel as though you’ve scaled the peak of the mountain that’s featured on the album cover.  But don’t mistake clarity to mean that the band has lost their edge, as even with the melodies coming through in more distinguishable fashion than before the density of the layers remains and they attack with walls of ice that pummel away at your senses.  It’s likely to take a few listens to start to get all the nuances, but the subtlety of the melodies and tempo shifts that keep you fully in a trancelike state are what give the material staying power.  The sudden drop out from walls of blasting into some mellower, introspective guitar work towards the end of “Merode” is a great example and it’s little details like these that stay with you.  Admittedly with this being the case Degen van Licht remains an album best taken as a whole as some of the individual pieces blur together, but it never feels like Turia has stretched themselves too far.

Turia’s vocals have always skewed towards the harshest side of the spectrum, as singer T’s screams feel as though they’re tearing right through your skin with how jagged they are.  Where some of the band’s past recordings have muffled her performance a bit as the elements all meshed together, the added space on Degen van Licht allow them to soar over the highest peaks of the instrumentation and channel as much rage as possible.  Aside from some softer chants that appear on “Storm” the focus throughout the album remains on the abrasive screams, and while they do feel a bit one-dimensional at times there’s no denying how much energy they bring to Turia’s music.

There remains something truly entrancing about this band, as their music attacks with layers of blasting and hypnotic rhythms that chill you to the bone while leaving just enough warmth to keep you alive.  It’s still best taken as a whole, as individual songs do feel a bit too similarly constructed at times, but the stunning atmospheric peaks will keep you coming back to this one even as the frigid temperatures subside later in the year.  Degen van Licht is available from Eisenwaldand Haeresis Noviomagi.