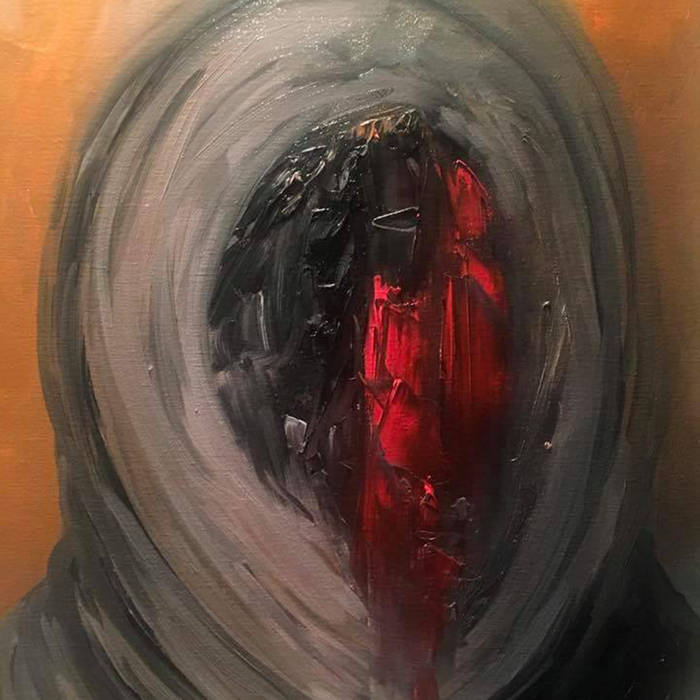 The Pitch: Released via Holy Roar Records, the new record from UK's Helpless is "a fast and furious glimpse into their world of dissonance, rage and chaos." Hardcore and grindcore FFO: Gaza, Nails, Full of Hell, Elder Devil.

What I Like: 2017 has been a pretty good year for bands that can't make up their minds as to whether they are grindcore, hardcore, or mathcore.  Helpless falls somewhere in the middle of this raucous, tri-directional Venn diagram.   Not unlike God Mother, in addition to the bands listed above, some tracks are blastbeat-driven and full speed ahead while others sport groovier, Botch-influenced riffs that mess with your headbanging synchronization ("Weightless Prayers").  Throughout it all, you can expect oodles of maniacal dissonance and a bass guitar tone with all of the subtlety of a bloody cudgel.  Furthermore, the pacing is quite solid with just enough breaks to gasp a few breaths before they pull your head back under.

Critiques: As much as I enjoy this album overall, there is a certain level of character missing; a feeling of "I've heard this before."  On the one hand this serves the band well in terms of connecting to the genre fanbase, but on the other I'd like to hear them put more of a signature spin on their music.

The Verdict: Debt is a delightful and unexpected album that feeds my need for speed, technicality, and sheer blunt force trauma all in one tight little package.  While Helpless fall a few beats short of perfection, the level of focus and achivement on this record so early in their career bodes well for their future.  A Lannister always pays their debts, and apparently so does Helpless.

Flight's Fav's: Worth, Out of Commission, Weightless Prayers