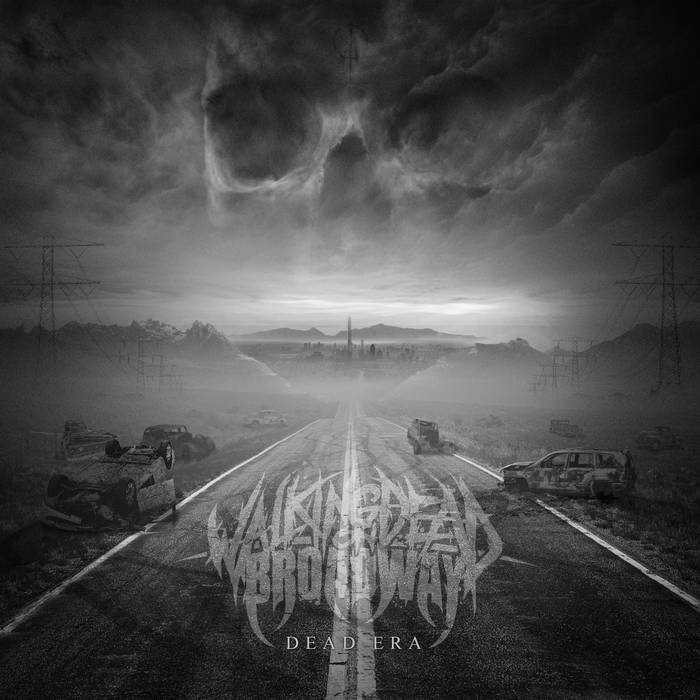 What I Like: Very much like Born of Osiris, albeit less technical, Walking Dead On Broadway fuse the harsh and brutal darkness of deathcore with a veritable symphony of melodic synth work. This backdrop of atmospheric symphonics ends up being the foundation of Dead Era's sound, and leads to some surprisingly beautiful moments; perhaps most exemplified in the lush instrumental "Standstill," which true to its name acts as the peaceful eye of this otherwise aggressive storm. Understand, WDOB are no pushovers despite their penchant for melody. Whether engaging in a drifting piano arrangement or destructive breakdown, Nils brings the pain with screeching highs and brutal lows. He readily checks off all the boxes when it comes to the job description... and don't expect any clean singing either. He's certainly more Within Destruction than Suicide Silence.

Critiques: If you ask me, the band name is pretty lame...and also a little confusing when considering that there is another band called The Walking Dead Orchestra. But zombie monikers aside, the riffs on this album are lacking. Without the added support of the keys, you're left with relatively generic hooks. They're groovy, heavy, and get the job done... they're just not original.

The Verdict: While Walking Dead On Broadway have some room for improvement when it comes to guitarwork and branding, I still had a very good time with this album. Like any genre, deathcore has a lot of bland imitators out there. Thankfully, due to their particular fusion of beauty and brutality, WDOB is something actually worth remembering in the future.