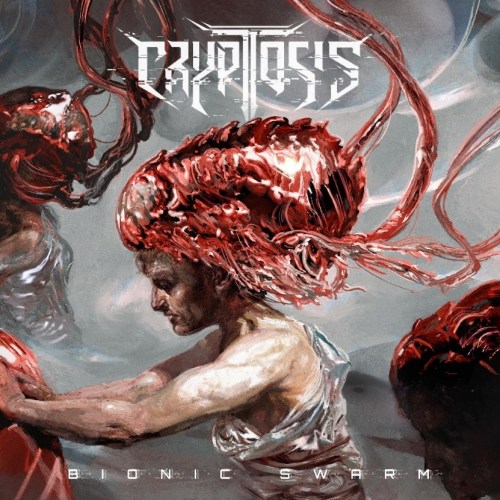 Review of Cryptosis and their 2021 debut album Bionic Swarm via Century Media Records. Cryptosis is a brand new band based out of the Netherlands, having only begun dropping music just last year. Their take on the thrash metal sound is one unites the raw aggression of Power Trip with the progressive influences of Dream Theater. Basically, if Power Trip wrote their own version of Master Of Puppets or Rust In Peace, Bionic Swarm would be the result.