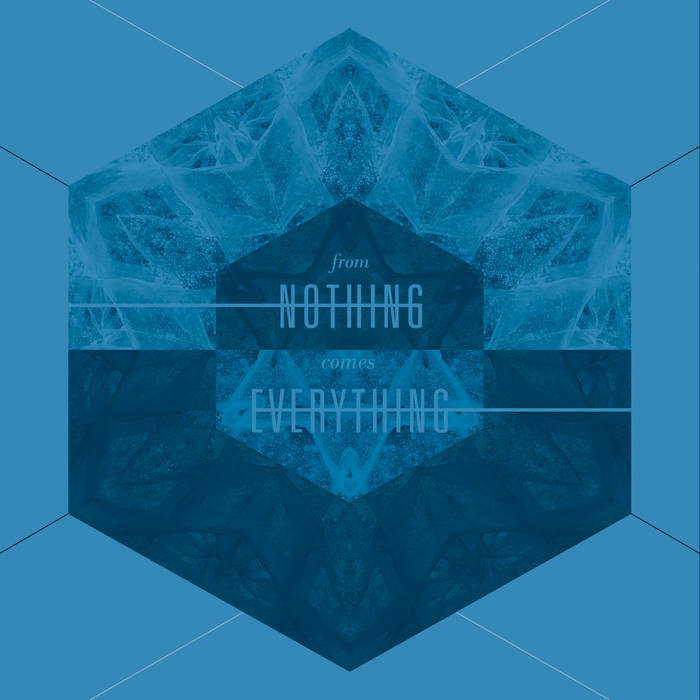 From Nothing Comes Everything
by Torpor

Torpor is a most righteous sludge metal band from London, UK.  I want to live inside of this album.  I don't really know how I ended up missing this one last year, but luckily their new split with countrymen and fellow sludgers, Sonance, brought them to my attention.  But this...this is the main event right here.  From Nothing Comes Everything is what sludge is all about.  Between the compelling vocals, addictive atmosphere, and primal riffs you've got everything you need to face the day.

You had me at hello, Torpor.  Or more accurately, you had me at "From This Time."  This nearly 11-minute opener is absolutely raw.  Something about it has such a grungy, 90's feel.  And having grown up in that decade, I couldn't get enough.  I was pleased enough with the harsh vocals, which are delivered with gusto from former vocalist, Nats.  Let me tell you, I love a good badass woman, from Angela Gossow to Blondie.  She could go toe to toe with most any man in this genre, which is further proven by how well they meld with the backing howls of guitar-player Jon Taylor.

But I haven't even finished my original thought yet:  I was pleased enough with the screams, but the real delight comes in mixing them up with the cleans.  Continuing with the 90's theme, the delivery is more than reminiscent of the early post-hardcore coming out during that period.  Think groups like Helmet, Fugazi, or even Sonic Youth.  I feel like there are other comparisons on the tip of my tongue, but to sum it up she sounds both filled with conviction and completely adrift.

Listening to From Nothing Comes Everything is what I imagine it feels like to be in the depths of a heroine or ether binge:  all sound reduced to a sluggish ebb, voices drifting in and out, feeling nothing.  Utter complacency.  Even so, my other favorite track, "As Waves Crash" shows that Torpor can manage quite well at a faster tempo as well.  The crunchy, groovy riffs remind me a bit of some of the "dark hardcore" acts we have reviewed lately like Grieved and Église.  Who said melancholy can't be catchy?

So once again, I was late to this party, but even finishing off the open beers and crashing on the couch was worth it in this case.  Torpor are a band I hope to hear a lot more from in the future.  I mean it when I say you need to put money on this album, even if it's just a dollar or two.  The choice is yours, as the stream below is listed at Name Your Price.  Get it now.  Right now.