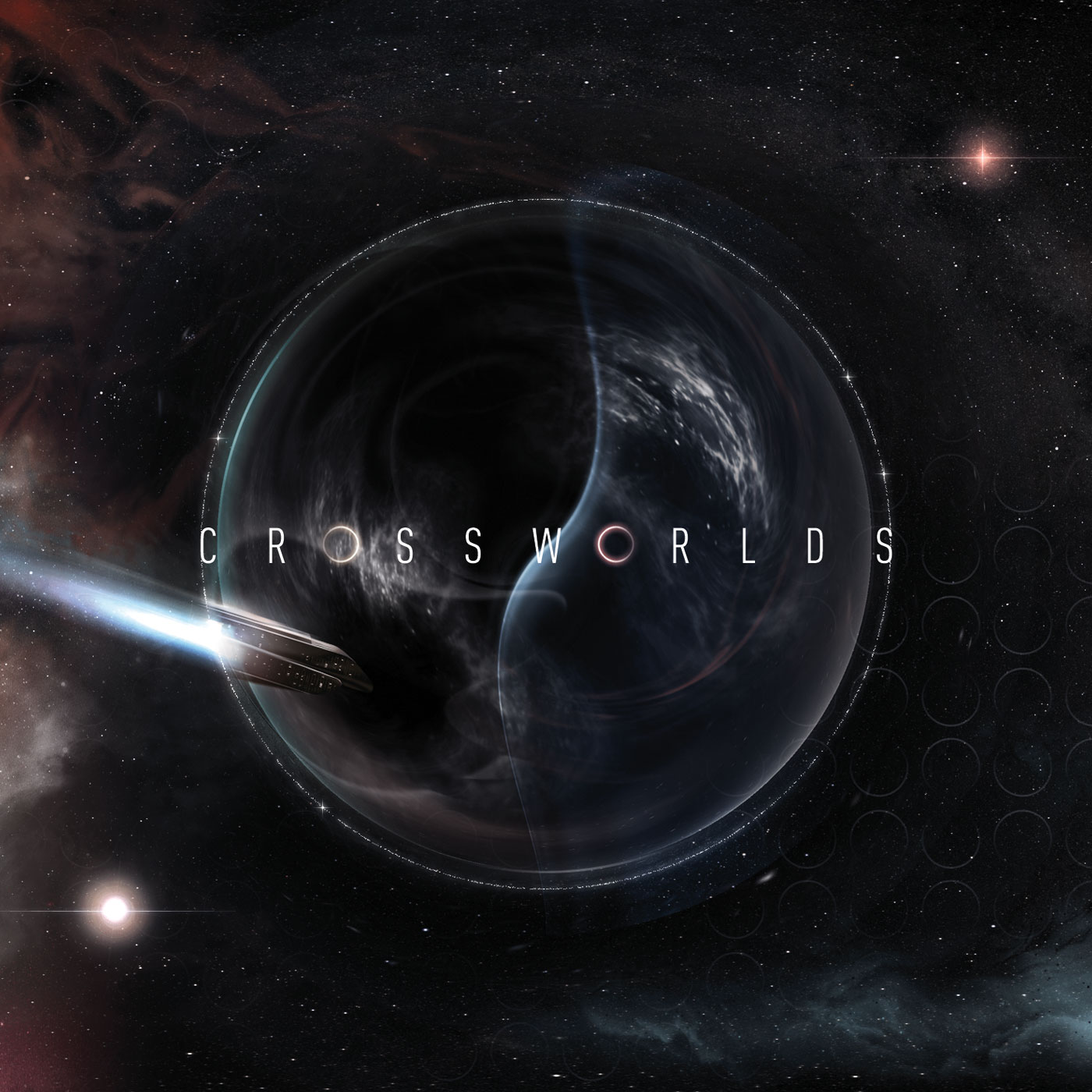 The Pitch: Progressive metalcore band Buy Jupiter from Lyon, France takes us back to the early 2000's with their latest EP. FFO: After The Burial, Hopesfall, August Burns Red

What I Like: It feels like a minute since I heard a band so seamlessly fuse spacey post-metal with harsh metalcore riffs and catchy leads.  The last great example that comes to mind is Hopesfall's The Satellie Years, which God help me came out 15 years ago.  Enter Buy Jupiter; a band that can take us on similar ethereal, cosmic journies while creating a much heavier overall sound.  These guys list everyone from Between The Buried And Me to Meshuggah as influences, so don't be surprised to get at least a little wrekt between interludes.  And don't hold your breath for any singing either: screams only on this one, and they're pretty powerful.  The songwriting skills of the group are quite strong, showing mastery of progressive structures that include a variety of textures and pacing.  One moment I'm hearing Tool, the next Brand New, and still the next it's straight up Architects.  Even instrumental tracks like "Monolith" showcase a band that is quite confident in its abilities with or without vocals.

Critiques: There are moments where the vocals feel a bit one note, but it's a really minor complaint.  Part of me is interested in hearing some other vocal styles and maybe even some cleans, but I don't want to ruin a good thing.

The Verdict: Buy Jupiter are an excellent band that brings back the foundations of what made metalcore great while also experimenting with progressive and post-metal.  Crossworlds is out today.  Show your support if you'd like to hear more.