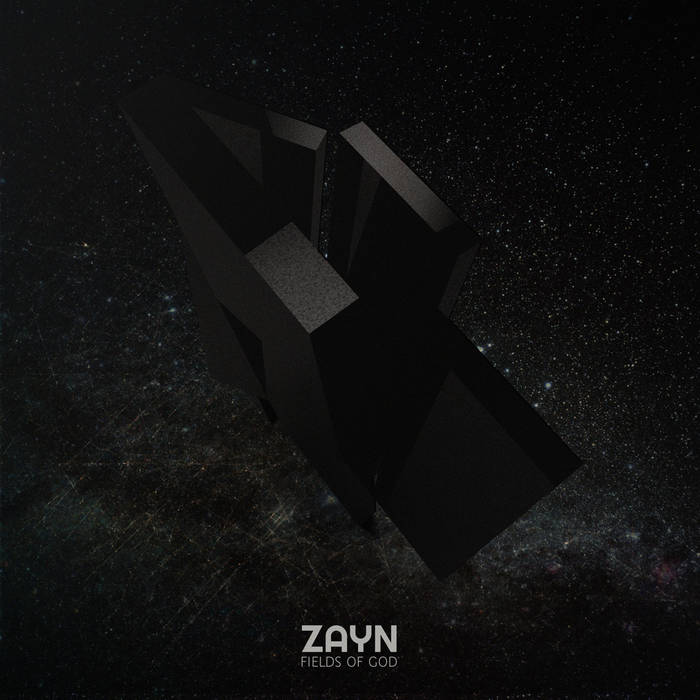 Fields of God
by Zayn

It's never a bad time for some mood music. Meet Zayn, an instrumental post-metal band from Croatia. In the band's words, "It came to exist as an observation of our environment where depression and narrow minds enclose us. It is a way of presenting that depression, sadness and hope of overcoming boundaries." And to further the point of why the music is instrumental, "In our opinion, we are giving a listener a way to immerse her/himself more into melodies and riffs. In some way voice means nothing, at least in our music (and often in reality)." Zayn, you had me at hello.

There are a number of influences here that I will delve into shortly, but the primary color here is most certainly Tool. This is apparent in everything from the bass grooves to the drumming, but is probably most recognizable on the brooding "Emperor Guide Us." This track has the perfect balance of soft-yet-foreboding guitar effects with a final build of simple, but crushing, chords. There's also a number of psychodelic wah wah solos set against crunchy rhythm guitar that are every bit as much Adam Jones as 60's/70's.

But there are other things happening here as well. I sense a bit of The Smashing Pumpkins on "Vicarivs Filii Dei (Animal Rituals)." That groovy (you'll think of this word a lot) opening riff and layered guitars is straight out of Corgan's rulebook. But it progresses into more of a post-rock flavoring by the end. Regardless, I totally get behind that bass groove (there I go again). Speaking of which, the bass guitar is just as much a driving force on Fields of God as any other instrument.

Another more obvious parallel that comes to mind is Russian Circles. There is the same focus on progression and creating heaviness without having to get too "extreme." And then "Ode to Bourgeoisie – Philistine Mentality" throws a bit of a curveball with its more experimental side and wonkier sound. In other words, there are quite a few playing styles happening here from the jazz-influenced to straight rock.

No matter what mode, you are hearing from one very satisfied customer. You could be comatose and this albun would still make you nod along to the rhythm. The drums and guitars are fit for a stadium, and everything is layered superbly. Song structures are engaging and concise. Tight as a drumm you might say. Each track seems to end at just the right moment to maximize its impact on the listener. Now that's just impressive. Check out the stream below and shell out the 7 Euro for another talented group in 2015.