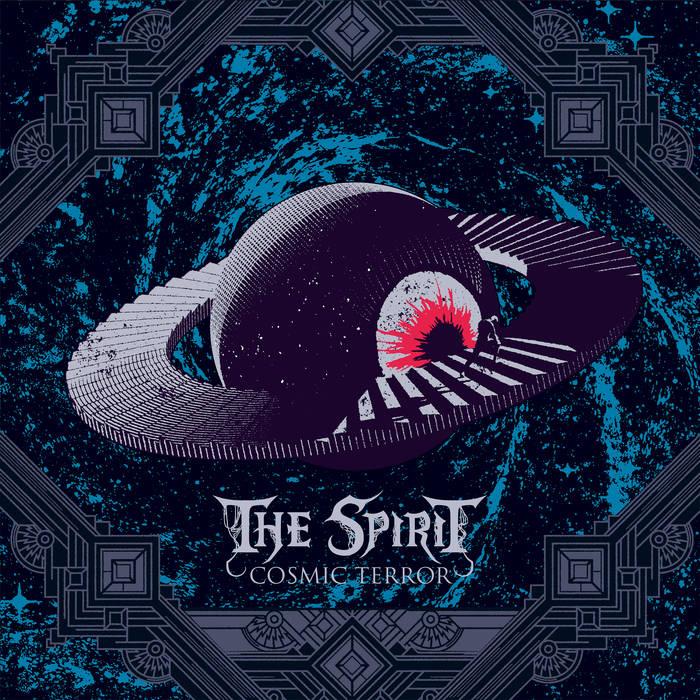 Cosmic Terror
by The Spirit

What I Like: February 7th was a already a packed day for releases, but despite my already overloaded brain I did not want to deprive readers of this stellar black metal album. The Spirit had previously impressed me with their excellent 2017 debut Sounds from the Vortex, and with Cosmic Terror they prove that it was no mere fluke. Grim guitar melodies cascade through the firmament in stunning fashion, conjuring classic allusions to the likes of Dissection and At The Heart Of Winter-era Immortal. This is another one of those albums that I described on the Best Black Metal Of The Decade episode of the Trench Talk Podcast; one that despite treading territory I have heard hundreds of times before has some nameless quality that makes it connect. It gets under your skin and tugs at the soul.

Critiques: A few of the tracks are overlong and "Strive for Salvation" is a bit repetetive. I think that the album would have been even stronger at around 35 minutes.

The Verdict: If you're craving the timeless sound of Swedish-styled black metal, do yourself a favor and pick up Cosmic Terror. If they keep it up, The Spirit are poised to make a name for themselves.