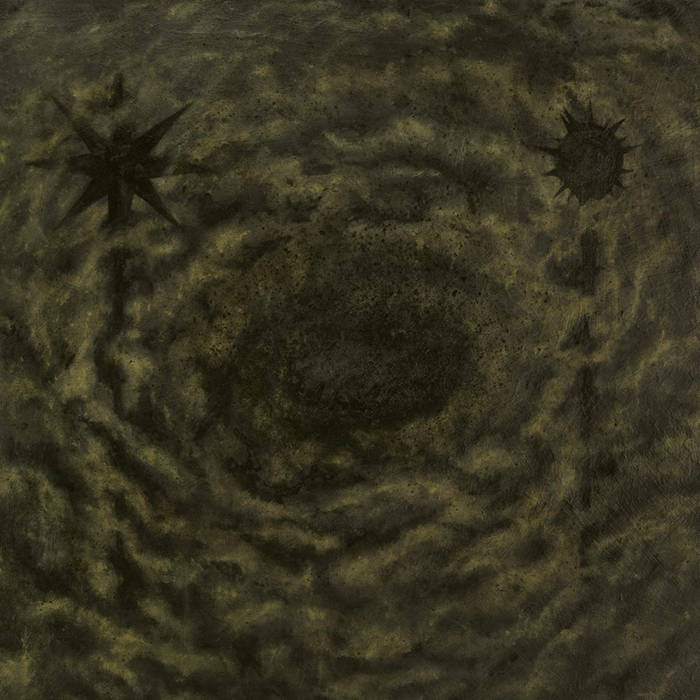 The Pitch: Latin to "war cry," Ululatum Tollunt is a relatively new US blackened death and grind group with their debut mini-album out today.  "The wormhole swallowing the cover depicts a fitting mechanism, a cosmic passageway wrought of a star's aeonic demise, a portal of usurpation. At its side, the morningstars of fire and steel, of thought and brawn, are the armaments of such usurpations on a human scale."

What I Like: This recording is so punishingly dense that it threatens to close in on the listener and literally squeeze the life from them.  It is as dark and vaccuous as the wormhole on the cover.  The relentless blastbeats and crushing death metal riffs, along with the terrifying blackened howls seem completely inhuman.  I recall a number of works in ZOM, Malthusian, and Vermin Womb that each have certain similarities; but none truly match the pummeling nature of these 20 minutes.

What I Don't Like: It can be so dense that tracks start to blur together, but the short overall length allows this to work out in the end.

The Verdict: Start 2016 off with a little violent asphyxiation in Quantum Noose of Usurpation.