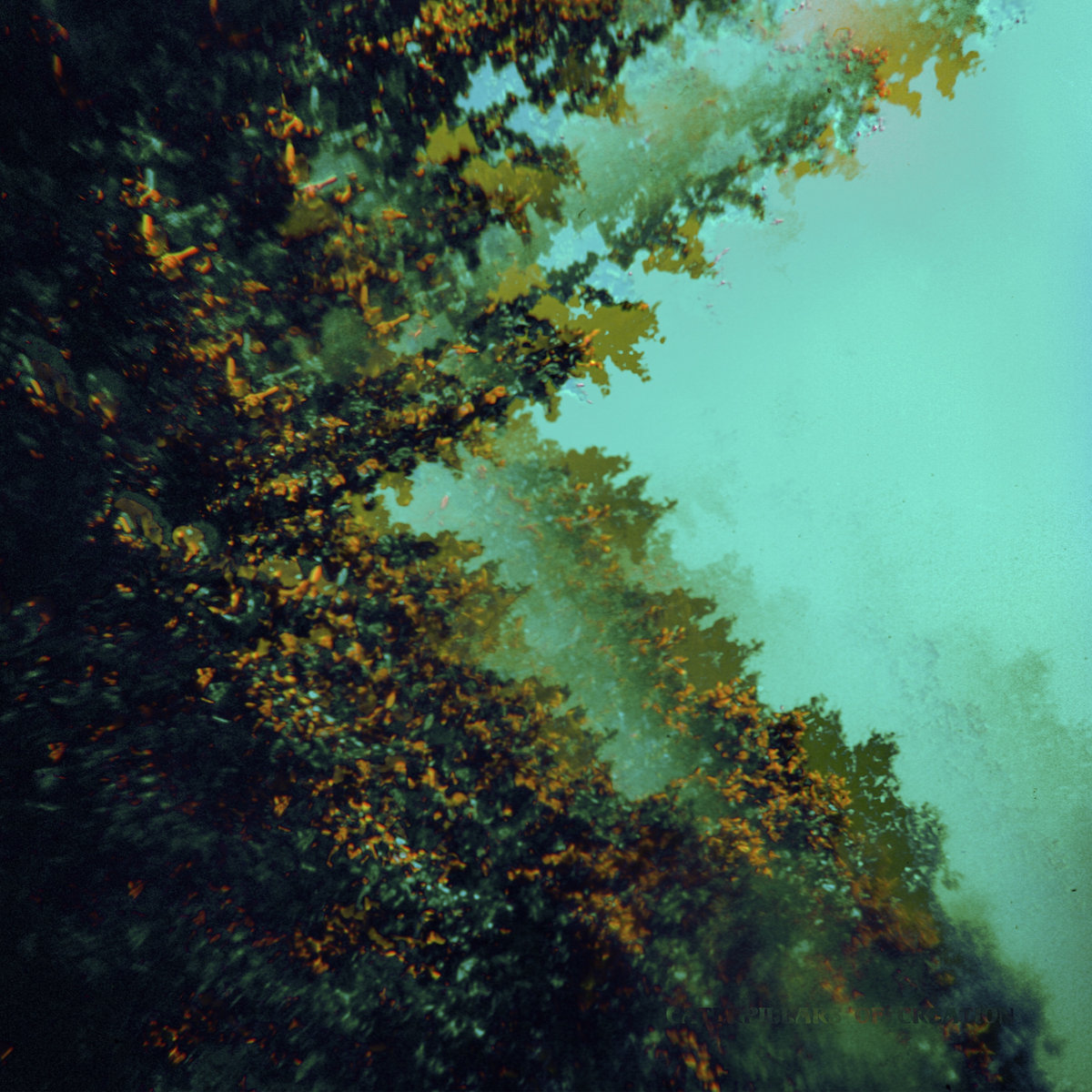 Caterpillars of Creation
by Polymoon

Finland’s Polymoon is a fairly new psychedelic/progressive rock band, but their debut Caterpillars of Creation showcases the same types of lush, expansive layers and attention to detail that might have you thinking this was their third or fourth album.  Spread across eight tracks that weave between airier, hypnotic melodies and much louder, roaring moments that feel like a raging river washing you away.  It’s a delicate balance that keeps things interesting from beginning to end, and there’s a sense of immediacy to the material that will draw listeners in while the density of the layers will allow them to discover something new with each time through.

Like a lot of psychedelic and progressive oriented rock music, Polymoon’s writing has a fluidity to it that keeps the instrumentals able to surprise over the course of each song.  While some of the shorter tracks use guitar and synthesizer melodies that have a slightly more straightforward and hook driven approach, on some of the longest songs the band sprawls outwards into a freeform approach where the layers build in a slightly more abstract manner.  Sometimes this more abstract writing can make a song feel like it’s meandering in one place for too long or simply changing a bunch of ideas together that don’t flow well, but Caterpillars of Creation avoids this with warm textures and sudden bursts of noise.  With Oranssi Pazuzu’s Jun-His acting as co-producer, it makes sense that the noisier moments would have an immense amount of power, like a storm rolling through these otherwise calmer landscapes.  What makes the difference with Polymoon is how many of the melodies seem to linger and stick with you after only the first time through, but there are plenty of subtle nuances waiting to be discovered on that third or fourth listen.  The opener “Silver Mountain” is a perfect example of what the band can do, as it weaves between softer, lush textures and dense, noisy layers that feel like they’re blasting you off directly into outer space.  It’s also worth mentioning that the bass plays a significant role throughout the material, with its warmth and weight filling out the sound considerably and this is an instrument that isn’t always prominent in the mix when it comes to music like this.

Caterpillars of Creation is probably sounding like an instrumentally focused album so far, and while there are plenty of extended jams where the synthesizer and guitar are running wild Polymoon does utilize quite a bit of singing.  It’s buried slightly in the mix and drenched in reverb, allowing it to merge with the layers and only sometimes break free to take the spotlight.  The softness of the pitch adds to the calming and hypnotic effect of the band’s material, channeling a lot of influences from across the 60s and 70s.  Most likely it’ll be the instrumentation that steals your focus during that initial listen, but you’ll find yourself paying more attention to the airiness and wistful tone of the vocals when you come back for more.

Admittedly Polymoon isn’t drastically reinventing psychedelic or progressive rock, with a lot of their textures bringing bands from many decades ago to mind.  But they deliver it with the same type of constantly engaging hooks and energy that can be hard to find these days, wasting no time throughout the six songs.  This is the type of music you can get lost in, as it feels like it can take you through a tropical forest and then launch you into space within the confines of the same piece, and for me that makes it one of the most intriguing and exciting albums in these genres I’ve heard recently.  Caterpillars of Creation is available from Svart Records.