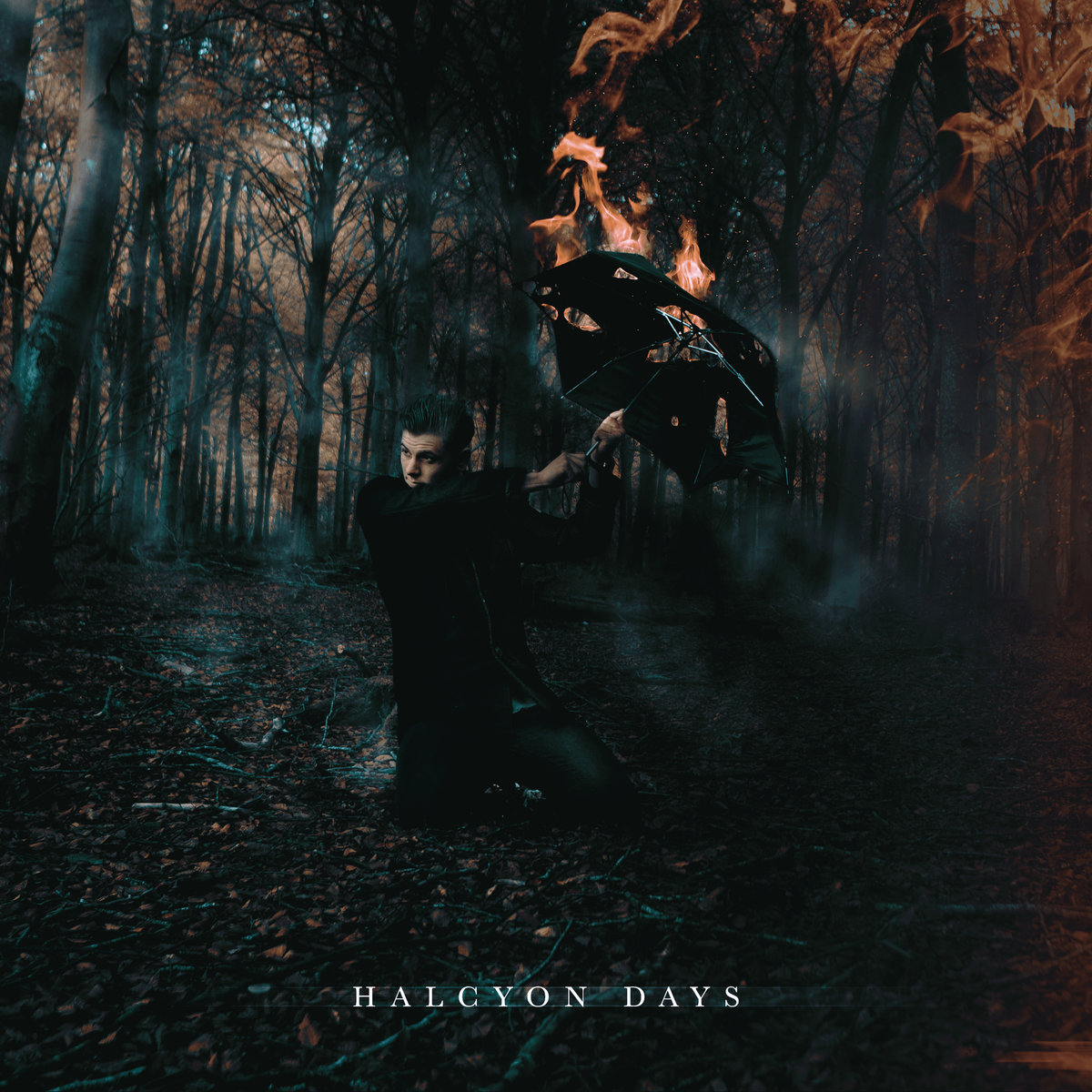 We tend to think of places like Oslo, Norway as the stomping grounds for black metal, but there has been a growing scene of hardcore and metalcore musicians coming out of the area.  Halcyon Days is the latest of these groups to pass through my inbox.  Reportedly influenced by Architects and Counterparts, these guys throw a pretty heavy dose of post-hardcore into their sound.  It's to the point that they would be right at home sharing the stage with a group like The Story So Far just as much as a some of the heavier acts.

This EP at just 4 songs is pretty short, but it feels like the beginning of something big.  I keep an open mind.  Even huge bands like Underoath starts out by kicking around a few songs and shuffling around basement shows.  And the music that is on display is quite strong.  "Utopia" and "Clear" in particular with their pained vocal performances and bouncy guitarwork are filled with urgency and motivation to get up and do something.  There are some truly beautiful hooks to be found throughout, with that final track hitting me right in the feels with its carefully constructed half pop half metal mentality.  The riffs shimmer like a setting sun reflected on a peacefully rippling lake.

Every time I listened to Halcyon Days I ended up reaching back into my collection of classic metalcore and post-hardcore albums.  Like eating that first potato chip out of the bag, I instantly crave more.  It renews my love of a genre I haven't done a whole lot with since High School.  So to this band, I say keep going.  Take some time to write a full album, pour your heart into it, and who knows...you could be the next big thing.  The music is catchy, thoughtful, and feels like a precursor to something truly great.  I hope to hear from them again soon.  Just tone down the spoken word stuff.  Less is more.