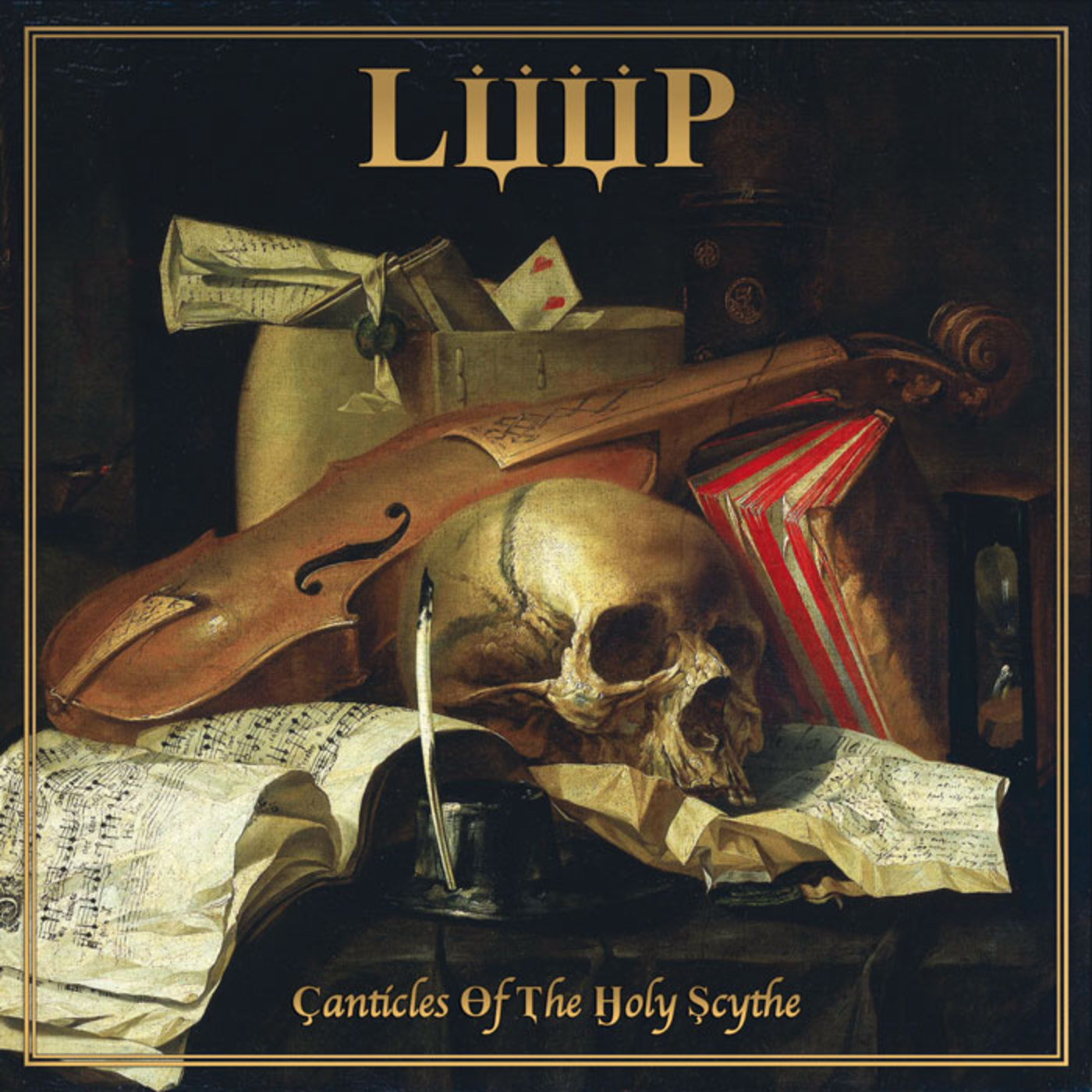 Canticles Of The Holy Scythe

Canticles Of The Holy Scythe
by Lüüp

The Pitch: "The project of Greek composer and multi-instrumentalist Stelios Romaliadis, LÜÜP have a long history of excellence within the fields of chamber music, progressive folk and avant-garde. The album is a concept about Death through occult philosophy; a journey of understanding and reconciliation with Death as a symbol of renewal through self awareness and enlightenment." Featuring guest appearances from Sakis Tolis (Rotting Christ) and Bjørn "Aldrahn" Dencker (ex-Dodheimsgard). FFO: Thy Worshiper, Myrkur, Innerwoud

What I Like: Oh my. This was lovely and unexpected. Take the droning strings of Innerwoud mixed with theatrical, avant-garde vocal performances and you have yourself one of the most intriguing and mysterious releases of the year. Listening to Canticles Of The Holy Scythe feels less like pressing play on a traditional album and more like stepping into an interpretive stage performance.  I find my mind constantly drifting to vivid visualizations of what such a production might look like.  I imagine a faceless quartet wearing traditional Greek masks, ritualistic dancing from women in silky, black cloaks, and shadowy, hooded figures in pulpets reciting the various passages of grim spoken word.

As the album wears on, classical arrangments evolve beyond strings into brass and wind instruments. Various flutes and horns signal a variety of tonal shifts and an ever-growing sense of dread. A certain foreboding feeling of impending doom reigns supreme over this album from start to finish; and this is done with the utmost subtlety and restraint. Rather than feeling the need to berate the listener with the equivalent of sonic, black metal jump scares, Lüüp balances the listener on the razor's edge of tension and anxiety. And the outcome may not be what you would expect.

Critiques: I, Voidhanger is delivering some serious quality this week. I'm not sure I would change a damn thing about this album.

The Verdict: Canticles Of The Holy Scythe is, for both the average metal listener and even those familiar with chamber and theatrical music, likely to be an album that sticks with you. The emotions it evokes linger on long after the curtain call, which is more than can be said of your average release these days. If you want to experience something different and rewarding, be sure to add this to your queue.