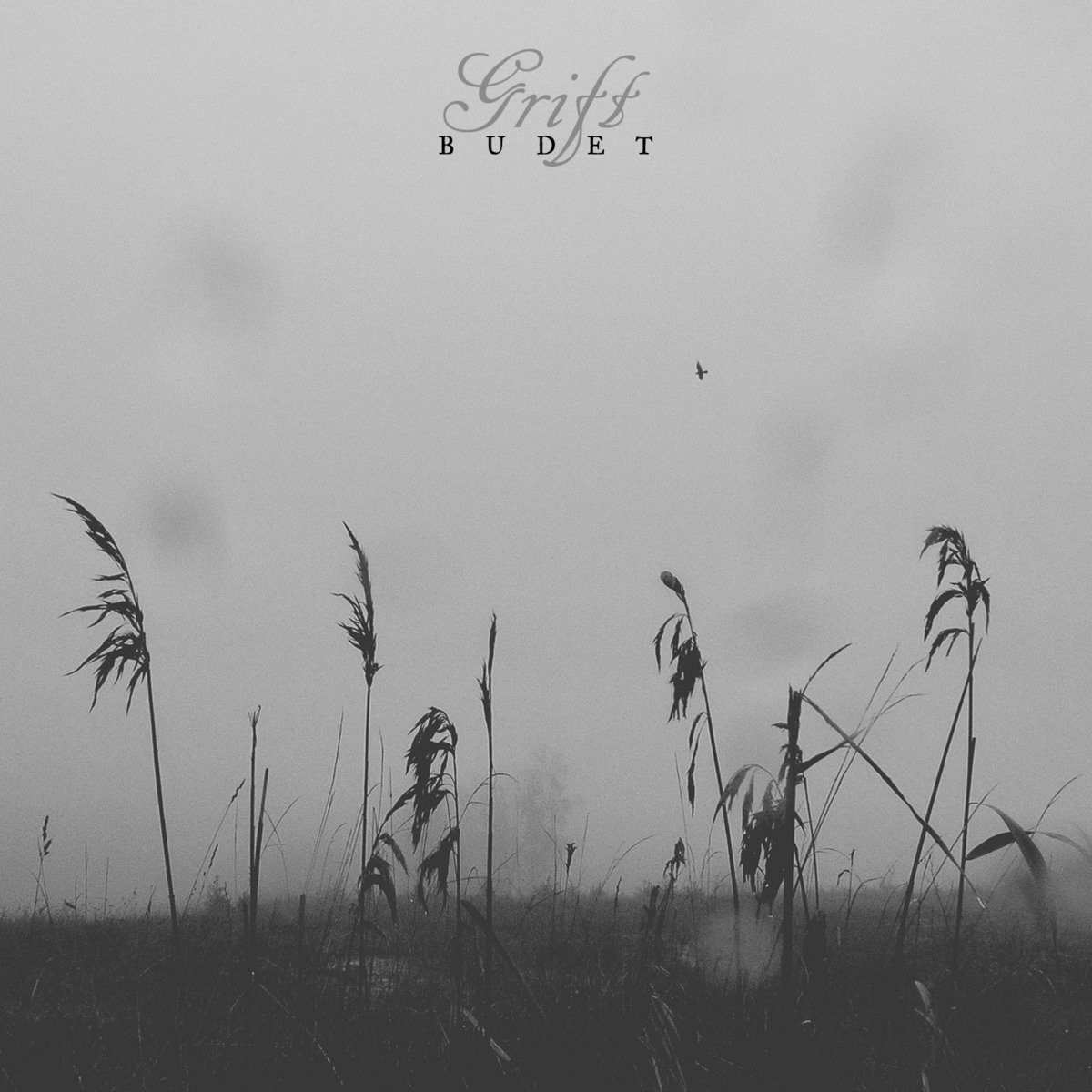 Sweden’s Grift has brought a melancholic and folk oriented approach to black metal over the past decade, with each of the project’s full lengths offering songs that felt like they were going to sweep you away in a thick atmosphere that was equal parts warm and cold.  For full length number three, Budet, founder Erik Gärdefors has moved even further away from some of the abrasive black metal elements in favor of cleaner tones that maintain a sense of dreariness and introspection while letting in just a little bit of light.  It’s not a drastic change, but it’s a natural progression for Grift and the writing proves to be even more captivating.

Budet doesn’t fully shy away from black metal, as songs like “Ödets bortbytingar” incorporate some of that abrasiveness and icy chill where the drums and guitars attack in tandem, but they’re not as much of a focus as before.  Instead, there’s even more dark folk at work here with acoustic instrumentation acting as a driver to many of the songs.  The closing track “Oraklet i Kullabo” is a perfect example of how far reaching the sound has gone, as acoustic guitars and more traditional instruments create a thick and inviting atmosphere that feels like it’s sending you off on a walk into a misty field for reflection.  Where some of Grift’s past work skewed towards the depressive side of the spectrum on Budet there are equal amounts of darker and lighter instrumentation that give off as much hope and brightness as they do dreariness and decay, and the balance of these two sides is what proves to be utterly intoxicating.  At times the atmospheric climaxes pull in a little bit of post rock leaning elements with how the layers come together, and this gives the album additional nuances to be revealed with repeat listens.  Gärdefors brought in ColdWorld’s Georg Börner to provide violin arrangements, and this adds to the somber beauty of the material.  While there are some similarities in how the songs are constructed, it’s the small details that set them apart and make Grift so intriguing to listen to.

The vocal style has always contrasted with the instrumental tone on each of Grift’s albums, as the higher pitches screams and shrieks have added some extra bite to the material.  Where its predecessor Arvet opted for some guest singers in order to shake things up a bit more, Budet has scaled things down in this aspect and returned to Gärdefors handling all of the vocal work.  It’s a bit more stripped down by comparison but just as appealing, as there’s a rawness to his voice that will make the listener connect with each and every emotion that’s present throughout the album.  There’s also a bit more variation in how the screams build, as they seem to get even more intense and abrasive as the songs build rather than staying at a constant level for the entire time.

Grift has always stood apart from the pack in how it was able to weave elements of dark folk and sweeping melodies into the usual abrasive and depressive black metal base.  This time around that has been amplified, with the melodies transporting you to Gärdefors’ backyard and giving off as much brightness as melancholy.  At times it reminds me a bit of fellow Swedes Forndom, though Grift remains on their own path and proves that you can still push black metal further outwards while still maintaining its roots.  Budet is available from Nordvis Produktion.