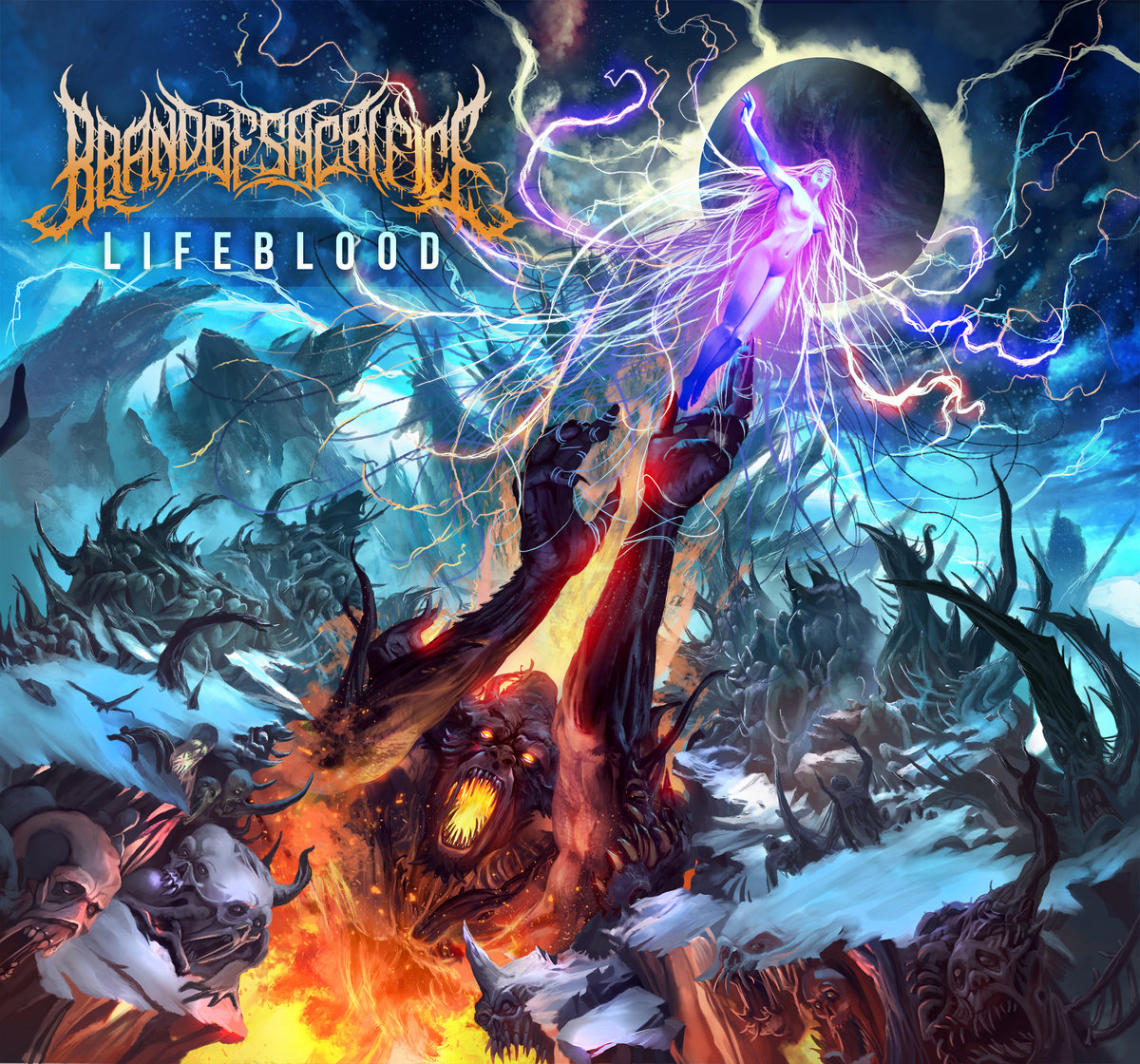 Lifeblood
by Brand of Sacrifice

Review of Brand Of Sacrifice and their much anticipated new 20201 album Lifeblood. Brand of Sacrifice are a Toronto-based deathcore band who have already made a big name for themselves as a band on the rise in the genre. These guys do it all: technical deathcore, symphonic deathcore, brutal death, and slam; and as with God Hand, this new effort is inspired by the anime series Berzerk, this time focusing on protagonist character Guts. What follows is perhaps the band's biggest and most crushing outing to yet, further aided by several guest appearances from members of I Prevail, Emmure, Shadow Of Intent, Traitors, and Viscera. Key tracks: Lifeblood, Demon King, Animal, Altered Eyes.