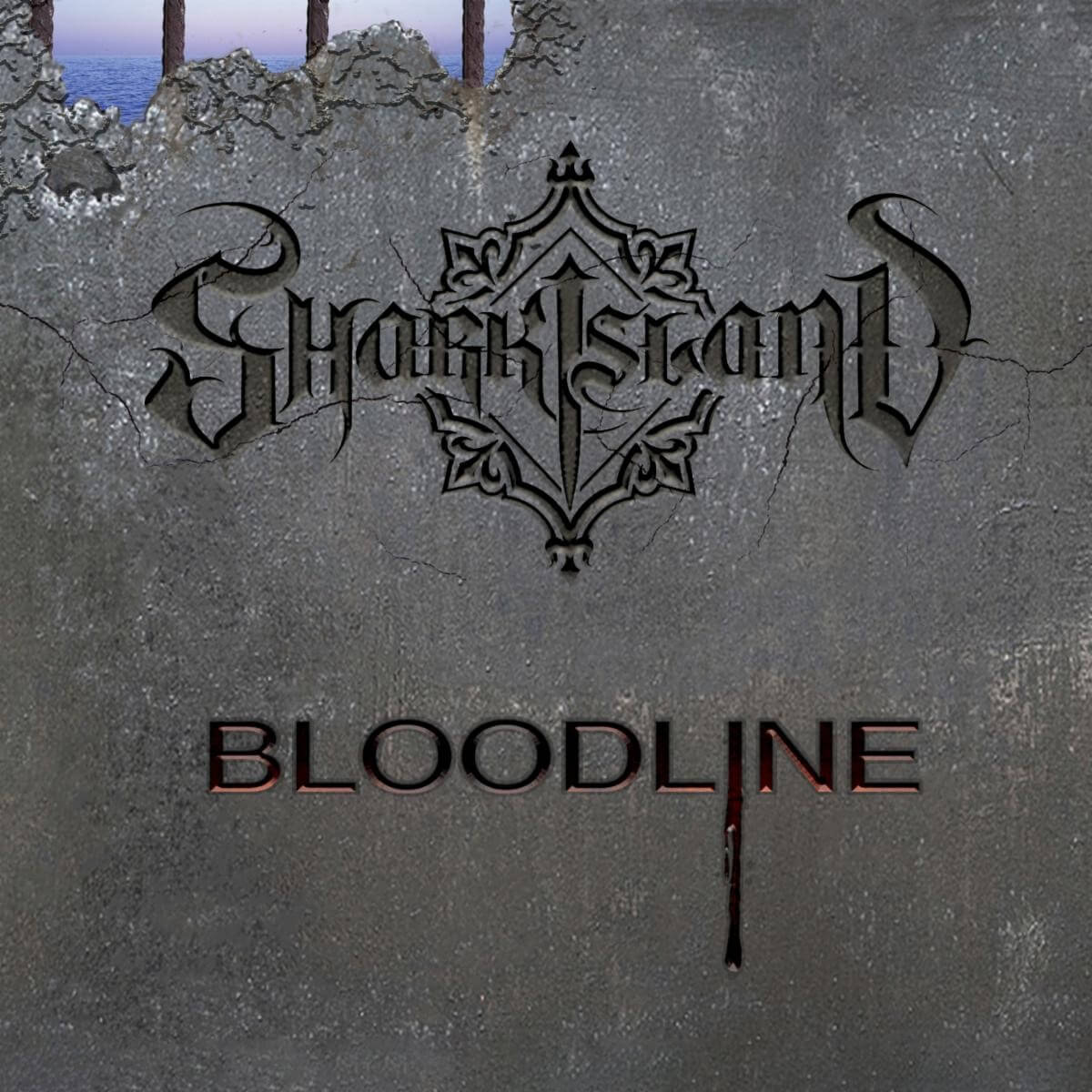 Comebacks can be tough, but it’s even harder to pull off a second comeback which is exactly what Los Angeles hard rock band Shark Island has done.  Formed in 1979 as Sharks, the band was a regular fixture of the Hollywood Strip during the 80s hard rock heyday and put out Law of the Order in 1989 before ultimately calling it quits in 1992.  They would resurface in 2006 with an album of newly recorded material, only to disappear again for another thirteen years.  That brings us to Bloodline, which saw the light of day right around the end of 2019 and finds singer Richard Black and Christian Heilmann assembling another new lineup that does the Shark Island name justice.  While not every one of the eleven songs end up being a smash hit, the level of variety and the hooks that result when the band does nail it make this a worthy addition to their discography.

Bloodline strikes that perfect balance between old and new, with some of its songs feeling they could have been ripped right out of the 80s while others bring some modern sensibilities to the writing.  Shark Island covers a lot of ground over the album, reaching high energy peaks that feel made for huge arenas alongside softer ballads and everything in between.  The material is at its best when the driving beats meet soaring guitar melodies that hook you right from the first note, as songs like “Aktion Is” and “Rocks on the Rocks” capture everything that’s great about hard rock and will have you wanting to crank the volume up as high as it can go.  Admittedly the group doesn’t always nail it as some of the longer tracks towards the end feel stretched out slightly further than they should be and lose some of their momentum, but it speaks to their pedigree when the low points still have more to offer than the majority of what passes for hard rock in today’s music industry.

Where the metal world can sometimes get by with average vocalists if the riffs make up for it, rock still lives or dies based on whether a singer has a voice that can captivate listeners.  This is where Shark Island comes out firing on all cylinders as Richard Black still sounds fantastic over three decades later.  His voice has a little bit of gruffness to it but moves up the scale as the songs approach their choruses, where each and every word soars over the recording.  There’s a fullness to the choruses that make it feel like the band could easily still be filling arenas, and Black’s singing can easily rival guys who weren’t born when Law of the Order was released.  Comebacks from this time period can be hit or miss as singers lose a lot of their range with age, but in Shark Island’s case they continue to knock it out of the park.

Shark Island covers a lot of ground throughout their latest album and they sound just as relevant in 2019 as they did back in 1989.  While not every song has the same level of staying power, the amount that do get stuck in your head and keep you wanting to come back makes this another successful comeback for this long-running group.  Bloodline is available from Manifest Music.