Blood in the Pit: Crust, Metallic Punk, and Grind

First off, it seems black and white is really in vogue in this genre.  There was only one band sporting a color photo, most of the album covers stick to B&W as well.  But I digress.  With the upcoming release of Nuisible just on the horizon, I started to reflect back on the dirtiest, grimiest corners of punk-inluenced metal I have covered since this site's inception.  As many of you know, I am a huge sucker for D-beat, and have been long before I knew what it was called.  As such, it seems appropriate to highlight some of my favorite users of the technique.

California/London band Anopheli have been featured a number of times on this site.  You know why?  Because they deserve it.  I put them on this particular list in recognition of their grittier side: tormented vocals, shrieks of pain, a mood that I described as "the sound of abject poverty."  But unlike most of the other bands on this list, they temper the ugliness with a sense of beauty and sorrow.  The compliment of cello on these crusty anthems is a choice I never would have considered, but it works perfectly.  Be sure to check out their follow-up as well as a similarly-style collaboration called Morrow. 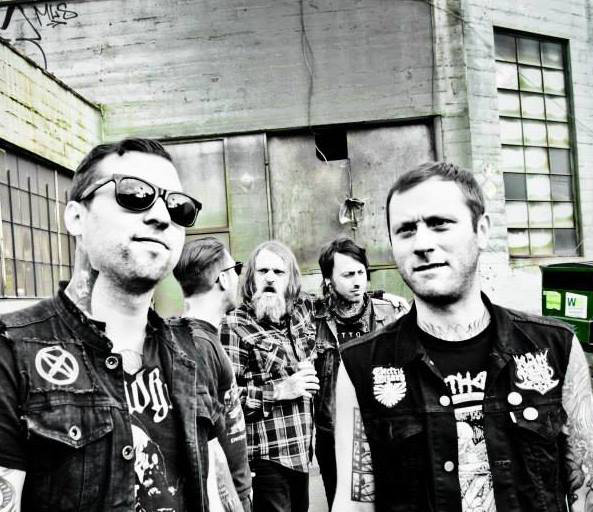 I name-drop this Portland band as often as possible.  Bastard Feast (formerly Elitist) have managed to create the Cherry Coke of extreme metal.  Think blackened Converge. Like Jacob Bannon and company, Bastard Feast bring a fast, chaotic concoction of relentless beats, abrasive vocals, and killer riffs. Need an example? Unfortunately last I heard the band was on hiatus or defunct, but that shouldn't stop you from checking out the album below. 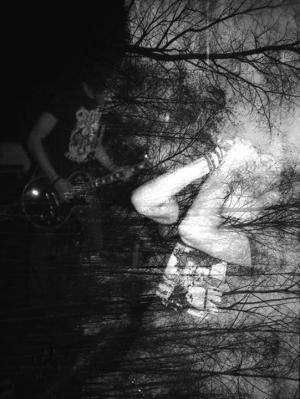 Formed in 2013, Graben is a metallic punk band from Germany. There a word in the German language called "schadenfreude." They are the soundtrack to that word. At base, this is some wicked, d-beat driven hardcore with a bit of At The Gates in the vocals at times. This is GG Allen hitting you on the forehead repeatedly with a microphone. The is Dead Kennedys with rabies. 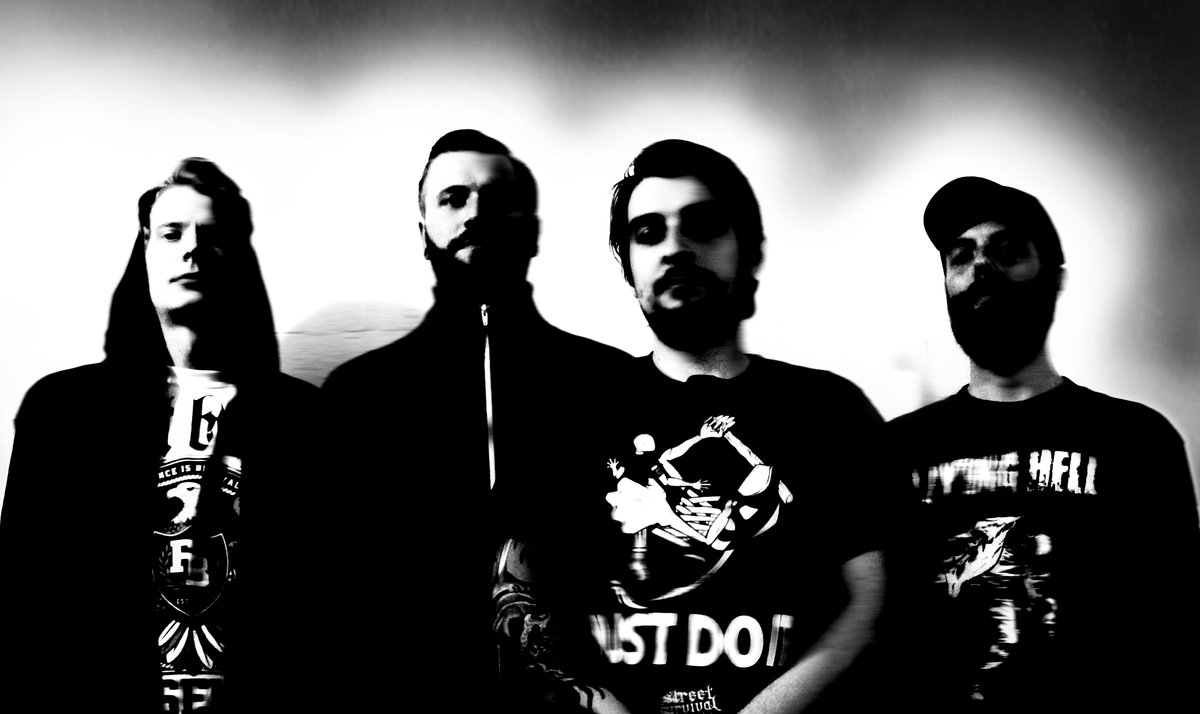 Another German band.  No surprise there.  This is some deliciously crusty metal. Like war, it hits hard and fast, and in the end you wonder if anybody has truly won. Once again, prepare yourself for some hefty Converge influence.  The vocals are equally tortured and vile, but in a deeper register more familiar to gutter punk.  You can guess which of my favorite beats shows up here most frequently, but Grim Vision know how to slip the tip with some killer blast beats too. The guitar has a thick crunch like a heavy metal kettle chip. 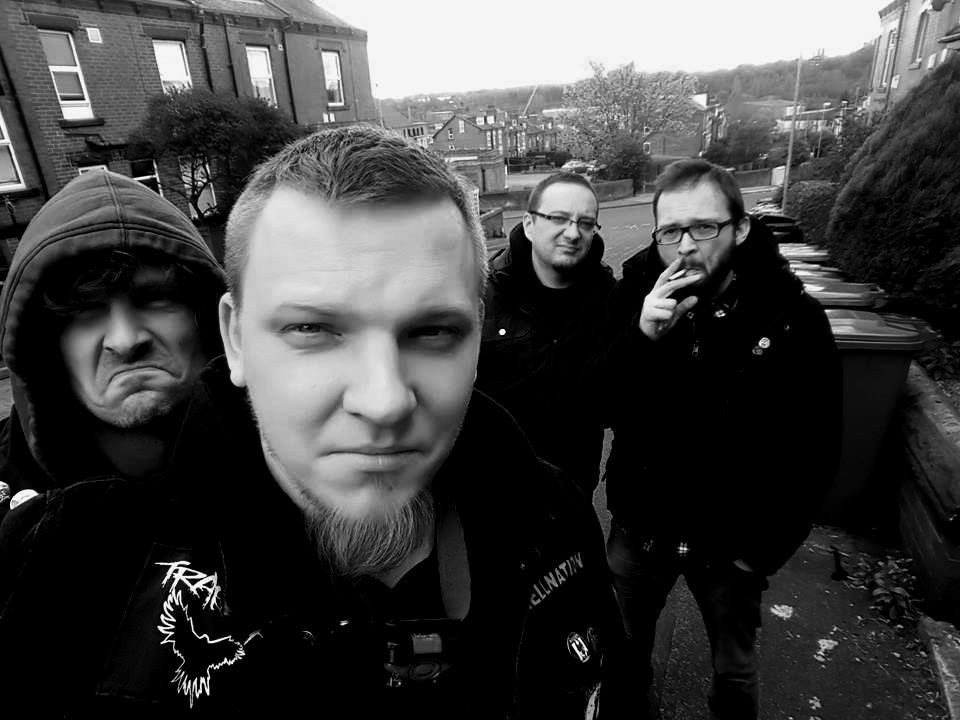 Herida Profunda ("Deep Wound") are a band from Poland/UK. As Tyler Durden says, "How much can you know about yourself, you've never been in a fight? I don't wanna die without any scars."  The easiest comparison here is Toxic Narcotic, an early 90's gutter punk group with a penchant for extreme vocals classy track names such as "F@#k You" and "People Suck." The tone is unmistakably punk but for the death metalish vocals, and the guitars like to play with dissonant harmonics and string scratches just as much as power chords.  Time to slam dance. 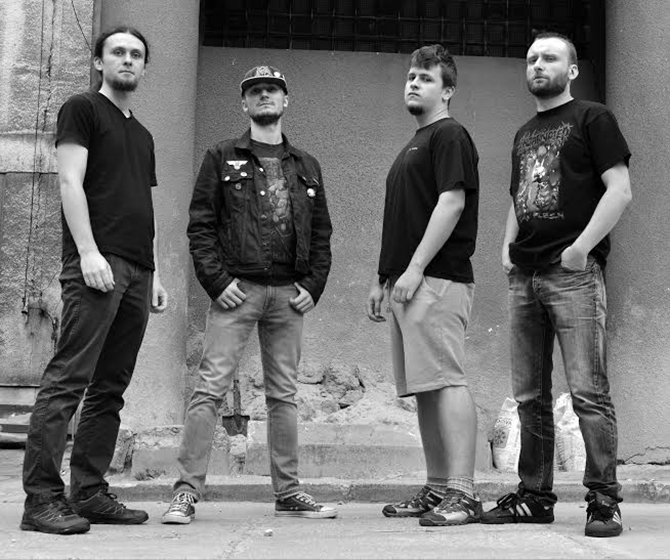 Nuclear Holocaust was started in April 2015 in Świdnik, Poland. Mutant Inferno, their debut album was recorded live in Backyard Studio four months later." Clearly, these people don't waste time. The riffs drive up the voltage on tracks like "Psycho Death Punks" and "Radioactive Fallout."  The tremolo lines are inhumanly fast, navigating the fretboard like The Flash in shining, black leather. But the pièce de résistance are the sickening vocals. One part brutal death growls, one part oi punk.  Their album is Pig Destroyer's Terrifyer with a big heaping dose of Black Flag and early Offspring...fed through a meat grinder...and recorded by radioactive mutants.  Watch for the new album later this month. 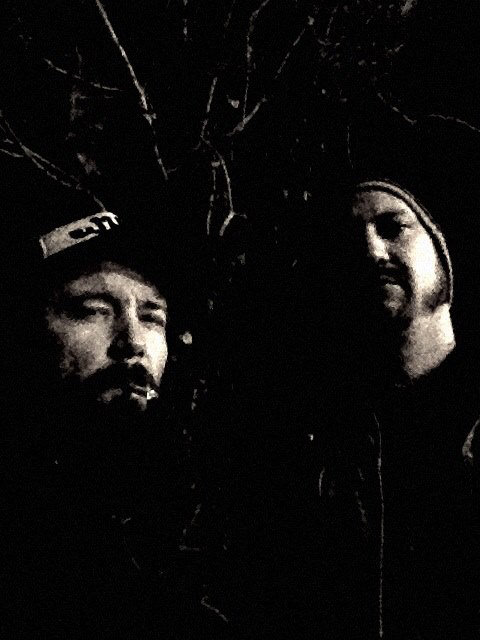 Continuing our world tour, the next stop is France.  Nuisible combine ugly gutterpunk vocals and rumbling chords with with some ripping leads.  The production is gritty and the feedback plentiful.  They have the most recent release on this list with the album coming out this very month.  Tracks like "Forest Fire" and "Out Come The Wolves" ignite a fire inside; an irresistible urge to make get close to those around you the best way a punk knows how: slamming bone into bone.  But "Roar of the Great Torrent" hints that this band is capable of creating a strong progression as well.  Tasty stuff. 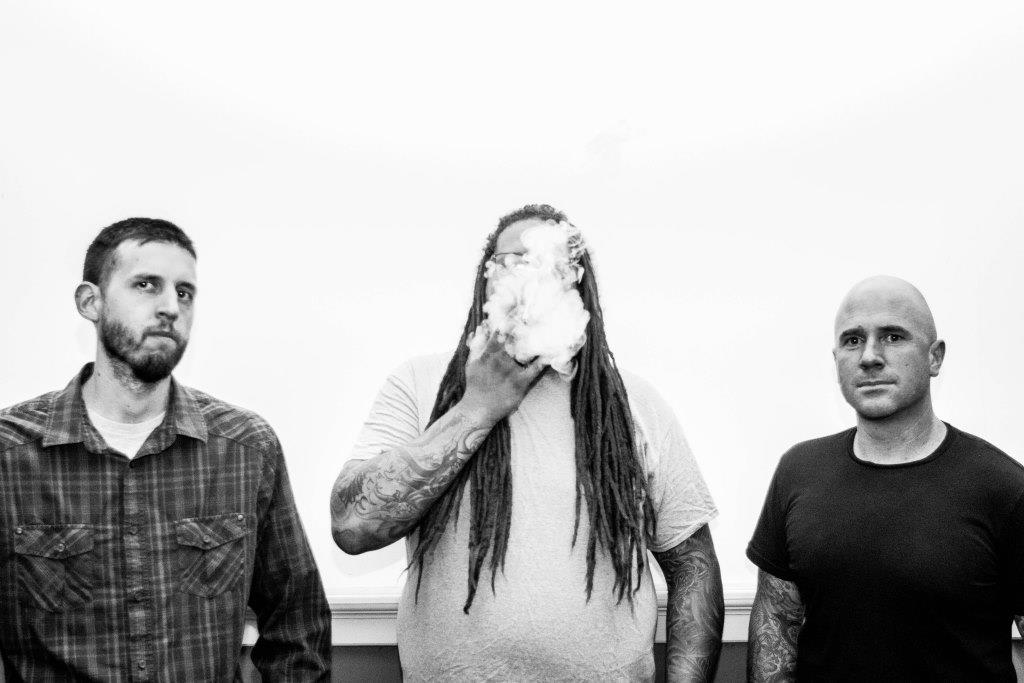 So if you haven’t heard of Ethan McCarthy, the time to correct that is now. One of the growing names in underground extreme music, there is no lack of content available with his name attached. Most widely known for blackened sludge act, Primitive Man, Ethan “ELM” has also fronted Clinging to the Trees of a Forest Fire and recently been involved with Withered.  But this is my personal favorite project of his.  Far from the vaccuous depths of doom, this is all about speed.  The Colorado trio fuses grindcore, death metal, and crust into a sickening display of destructive force.  And if there was an award for most depraved vocals, I think Vermin Womb would take that home without competition.

Grindcore, brutal death metal, metallic punk: these are the main ingredients that go into a band like Pigskinner. A band intent on nothing less then rocking out and, well...probably skinning pigs. My brother-in-law is in law enforcement, so hopefully they mean of the animal variety.  The vocals are a contemptuous, guttural grunt straight out of the brutal death camp. Good luck deciphering any lyrics on this one. I hate to keep making the same pun, but you'd have better luck translating for a pig being skinned alive.  But the real star of the show here is the guitar. Damn these riffs are groovy.  New split coming soon.

Wrapping thngs up, it seems there is something very wrong with Colorado, because these tormentors of the flesh call it home as well.  Crusty death metal meets blackened thrash.  The vocal approach can be described as a grim, cavernous, howling. The echo and reverb provide a hellish quality without detracting from the already imposing performance. Production is in line with early Slayer albums. And the 80’s thrash references don’t stop at the sound quality. The occasional chaotic solo is not something out of the ordinary for Zom either.  Punk for the extreme metalhead.