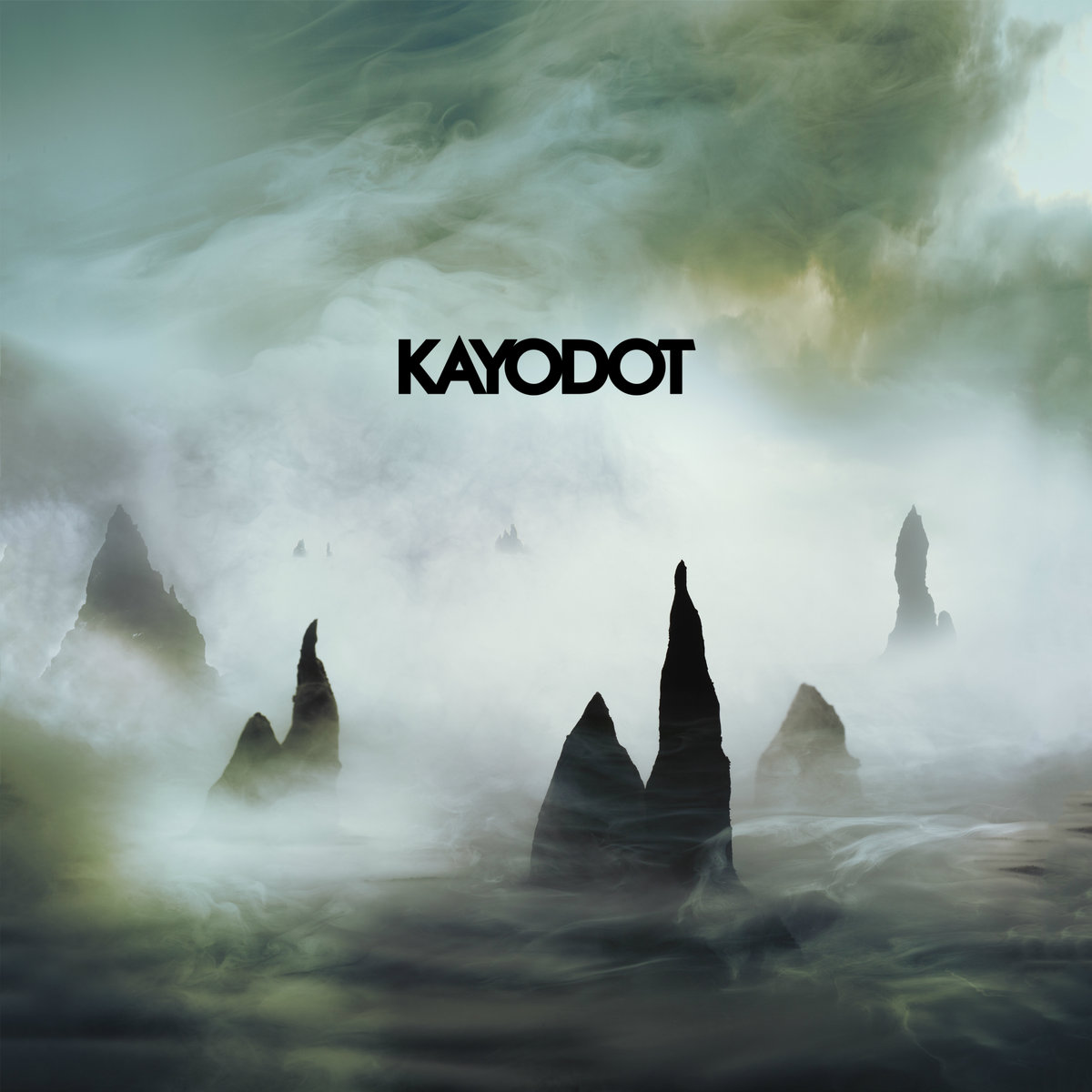 Kayo Dot remain shapeshifters with each release, changing styles and members frequently enough that you might not realize some of their discography is from the same band.  Sometimes you might be met with heavy and dense instrumentation, while more recently you’re likely to have experienced keyboard dominated material that had its fair share of pop hooks while retaining a progressive structure.  As you might expect, the group hasn’t sat still since 2016’s Plastic House on Base of Sky and with Blasphemy have once again made a significant transformation.  Some of the airier keyboard melodies are still in place but this is a more guitar forward record that spends quite a bit of time weaving hypnotic and expansive instrumentation alongside some much darker turns.  It’s another dense record that demands listeners devote some quality time to discover the ins and outs, but like much of Kayo Dot’s repertoire that effort is well worth it.

While it may not be the longest album the group’s written to date there’s an incredible number of layers to unravel throughout Blasphemy.  Some of the keyboard melodies that drove the music forward on the last two releases remain in place here, but they’re a little further in the background and as a whole this is a more guitar focused album, which Toby Driver and crew use to push outwards towards booming climaxes and hypnotic melodies that feel like they’re going to suck you in and never let you go.  Once again Kayo Dot remains particularly difficult to pin down into one style, but with how the writing flows outwards and serves as a basis for the narrative there are similarities to art rock and progressive rock.  Each time through only seems to bring more nuances to light, and while it’s not an easy album to completely get a feel for there are initial hooks that will likely convince many listeners to dive beneath the surface.  What stands out upon repeat listens to me is how well Blasphemy balances its darker and crashing instrumental climaxes in with the lighter, hypnotic melodies that provide twist after twist.  Kayo Dot does a fantastic job here of lulling you into a sense of security and comfort before suddenly veering down a darker or louder path, and it’s that feel of adventure that makes it so enticing to explore.

Long-time contributor Jason Byron has written the story that serves as the lyrical narrative for Blasphemy, which focuses on three characters’ search for a treasure that will eventually destroy them.  The narrative weaves through greed and corruption in ways that draw natural parallels to today’s political landscape, and without going into much depth it’s worth mentioning that there are as many nuances to discover about the lyrics as there are to the instrumentation.  Toby Driver delivers them with a considerable amount of diversity, as his voice soars over the recording in a way sounds like an otherworldly messenger.  It flows naturally along with the instrumentals, and you can tell that both aspects of the material drive each other rather than one simply being placed over the other.

Kayo Dot remains as impossible to pin down as ever, shifting gears away from the keyboard pop melodies towards an even more mysterious and expansive sound.  Despite its initial calmer and melodic demeanor there are layers to Blasphemy that will demand the same level of listening and focus that some of the more spastic metal bands we review here at Metal Trenches command, and that’s not an easy achievement.  But give this one the time it deserves and the adventure and intrigue that come with it are a definite highlight of the year.  Blasphemy is available from Prophecy Productions.