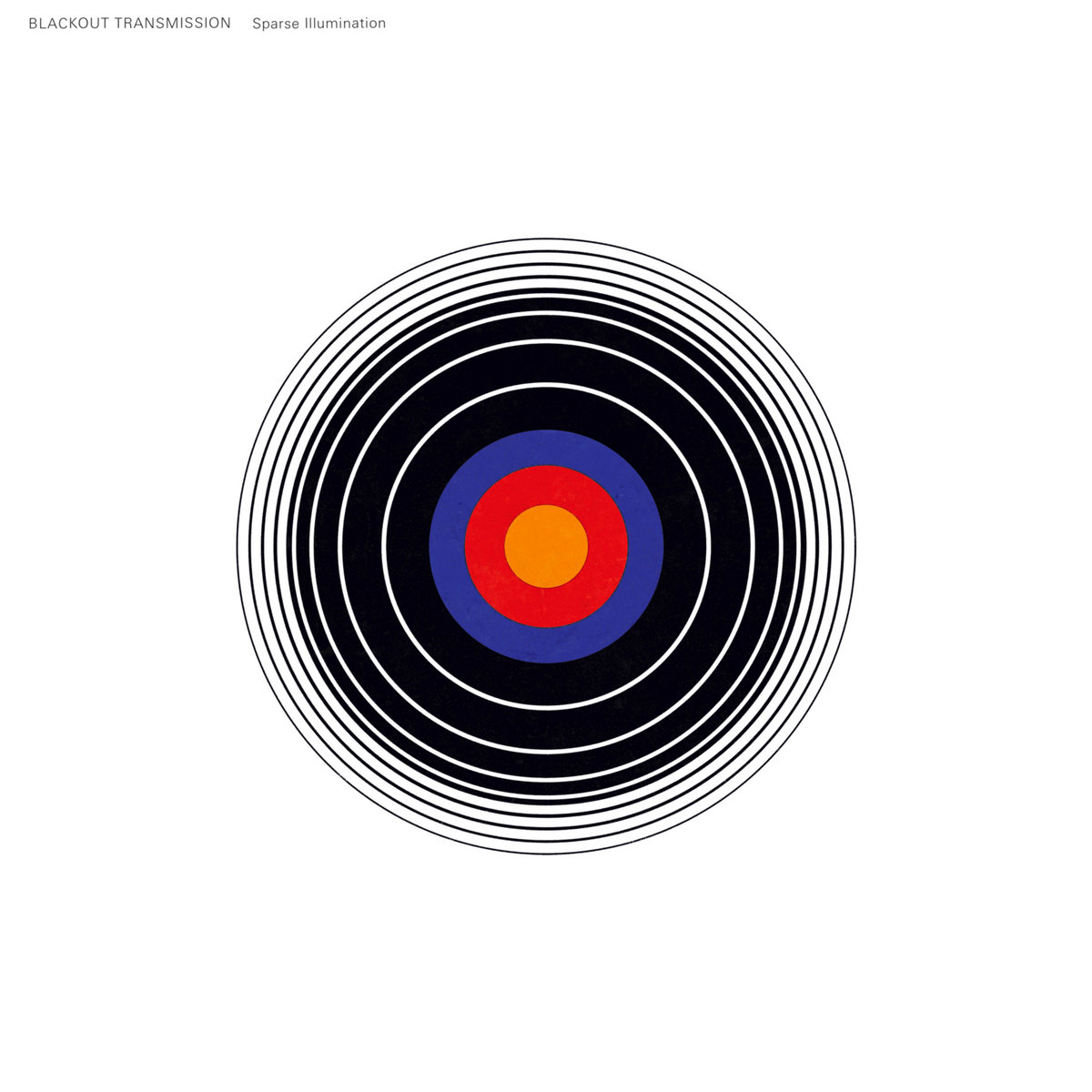 When I need a breather from some of the most intense metal out there, shoegazes and psychedelic rock are perfect genres to turn to with their dense layers of shimmering melodies and warmer tones.  LA based Blackout Transmission is able to channel this type of sound throughout their debut full-length Sparse Illumination, which takes significant influence from many of the classic UK shoegaze bands while also injecting it with some grittier elements and sprawling psyche that brings the American desert to mind.  While the material is likely to have an immediate feeling of familiarity to anyone that has explored these genres before, Blackout Transmission has the hooks and soaring atmospherics to hook listeners for some time to come.

Quite a bit of UK shoegaze influence comes through only a few minutes into Sparse Illumination, recalling different periods of classic bands like Ride, Swervedriver, and Catherine Wheel.  But where some of the well-known albums from those artists still had more of a driving tempo, Blackout Transmission chooses to instead embrace a more laid-back and hypnotic approach to their songwriting which brings in just as much inspiration from psychedelic rock.  But where this band starts to deviate is in the darker textures they bring to the table, as rather than maintaining the consistently brighter tonality songs like “Heavy Circles” and “Pacifica” head in darker and noisier directions by the end, bringing some of the grittiness of their home city into the music.  It’s the type of album that you can put on, close your eyes, and totally lose yourself in as the textures wash over you and, in that regard, Sparse Illumination remains consistent from beginning to end.  Admittedly, despite the compactness of the material the slower, methodical tempos do result in a few of the songs blending together and not quite having their own identity.  But when Blackout Transmission does shake things up a bit with faster tempos or very fuzzed out guitar riffs that blur the lines between shoegaze and heavy psych they stand out just a bit more, showcasing that they could easily develop more of a unique identity in the years to come.

Another element that surprised me about Sparse Illumination was how prominent the singing was, as these genres have historically tended to drown their vocals in reverb and put them further back in the mix.  But that’s not the case with Blackout Transmission, as while there is some echo at times Christopher Goett’s airier pitch soars over top of the recording and draws you further into the band’s music.  When the songs reach their climax some of the vocal lines remind me of the pop-like hooks of Ride’s more recent efforts like Weather Diaries, as there’s a brightness to the tone that cuts through some of the darker hues of the instrumentation.

Blackout Transmission may be pulling from familiar territory throughout their debut, but they’ve absolutely nailed the entrancing atmosphere and soaring melodies that have made shoegaze and psych rock so enjoyable.  There are a few moments that blur together over repeat listens, but when the band reaches their peak there are hooks that I suspect will stick with listeners for months.  With such a solid foundation in place, it seems likely that Blackout Transmission will be able to further branch out and find their own niche in the future.  Sparse Illumination is available from Etxe Records.