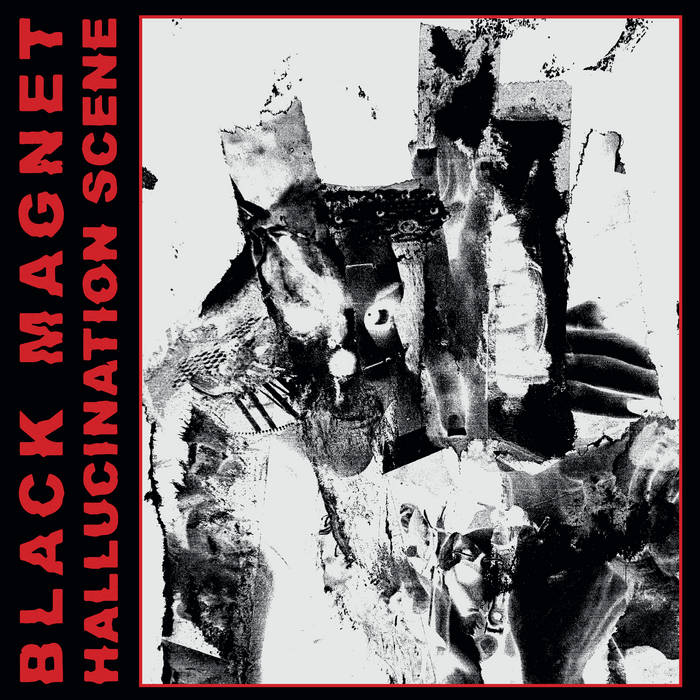 What I Like: The pairing of industrial and metal sounds has been one of my favorite genre fusions since high school; and given that this style has largely fallen out of favor in the past decade or so, I'm always quick to jump on solid albums within this realm. At just 26 minutes long, Hallucination Scene is a delightfully concise bit of head-bobbing industrial groove and attitude that immediately connected with my inner 17 year old. Black Magnet have done an excellent job of capturing the essence of what made bands like Godflesh and KMFDM so popular in the underground during the late 80's and early 90's while still putting their own spin on it. The pounding, synthetic drums and chugging Broken-era NIN guitars are incredibly infectious alongside the defiant, Ministry-esque vocals. Some tracks are fast and ferocious like just over a minute and a half "Punishment Map," while others like "Neuroprophet" are more plodding and sludgey. But no matter the pace, expect the urge to pull out the black leather and combat boots.

Critiques: It's a little on the generic side. I hear other groups like 3Teeth and Dawn Of Ashes carving out a little more of an individual niche for themselves that is somewhat lacking on this release.

The Verdict: If you enjoy the retro flair of the classic industrial metal bands named above, you need to listen to Hallucination Scene. Only a handful of releases like this come my way each year, so don't miss the chance to quench your thirst with Black Magnet in this modern day drought.