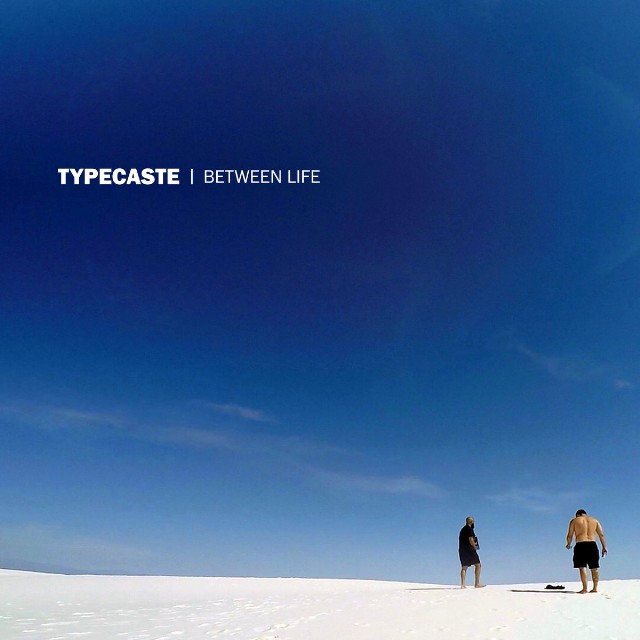 What I Like: With their gruff, beatdown vocals and crunchy grooves, Typecaste have struck a chord in the hardcore scene, hitting the road with Sanction and Seeyouspacecowboy. Despite being a relatively new project, there is something undeniably 90's about their sound. I hear shades of Helmet's Strap It On in the raw vocals and alternative-tinged guitar hooks; though there is also some Knocked Loose coming through on the higher pitched arf arf vocals. Also maybe a little Glassjaw? And just when you think you've got these guys figured out, they throw some seriously frenetic drumming and a surprise singing part to close things out on "Under The Wreath."

Critiques: The vocals and lyrics could use a bit of a step up overall.

The Verdict: Between Life is a solid hardcore EP that balances beatdown aggression with some interesting melodic touches. I'll be interested to hear what a full length release will hold for Typecaste in the future.